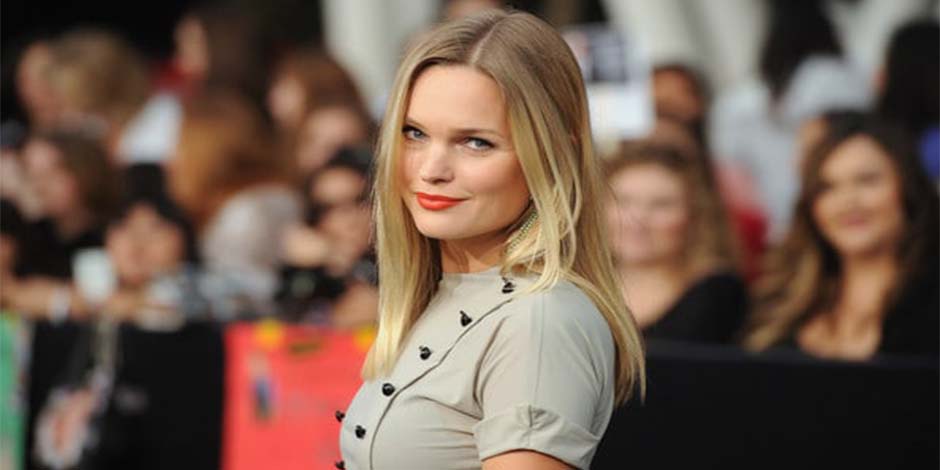 Sunny Mabrey was born on 28 November 1975 in Gadsden, Alabama, to mother, Estra Reynolds, and father, Larry Mabrey. She is currently 44 years old with the zodiac sign of Sagittarius. 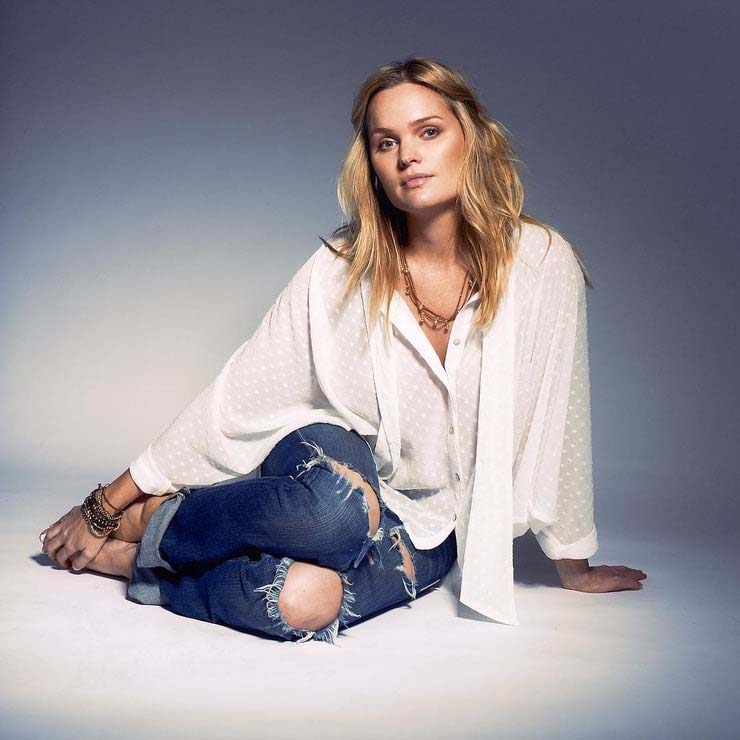 Sunny Mabrey holds an American nationality, is a Christian by religion, and a Caucasian by ethnicity. Besides this, she stands at the height of 5 feet and 8 inches (1.73m/173cms) and weighs around 58kgs (127lbs). Sunny has a pair of beautiful brown eyes with medium brown hair color. Furthermore, she has a body measurement of 32-26-32 inches, respectively.

Sunny Mabrey studied in the Southside High School, situated in Southside, Alabama. She was a brilliant student with good results who also played clarinet for the band. Sunny completed her high-school and joined the Gadsden State Community College, situated in Gadsden, Alabama. Later, she entered and graduated from the University of Mobile, a private university located in Mobile, Alabama, with a theater degree.

Sunny Mabrey was married to Ethan Embry, an American film and TV actor, from 17 July 2005 to 25 July 2012. The couple got divorced but later dated again to get married for the second time in June 2015 and has not separated since. The couple has no children of their own, but Ethan does have a 15-year-old son, Cogeian Sky, from his ex-wife, Amelinda. 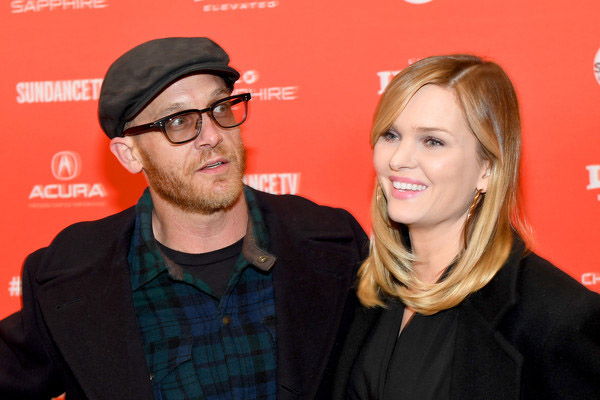 Sunny Mabrey started her career as a young 18-year-old model when she began modeling and performing commercials for the American worldwide clothing and accessories retailer, The Gap. 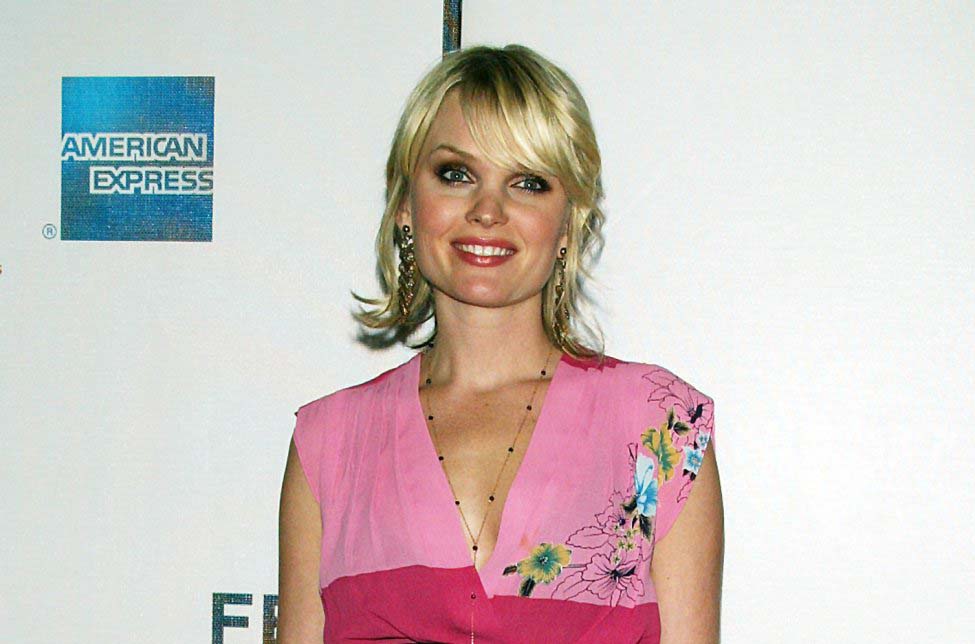 Sunny Mabrey has also appeared in music videos like Limp Bizkit’s ‘Nookie’ and Lonestar’s ‘Amazed’ in 1999.

Sunny Mabrey won the International Independent Film Awards’ Best Actress award in 2017 for her role as Iris Duncan in the 2017 American science-fiction movie ‘Teleios.’ Moreover, she also got nominated in the Shorty Awards’ Viner of the Year award.

Sunny Mabrey has earned herself a lot of name and fame with her acting career and a lot of money, having a net worth is around $3 million as of 2020.