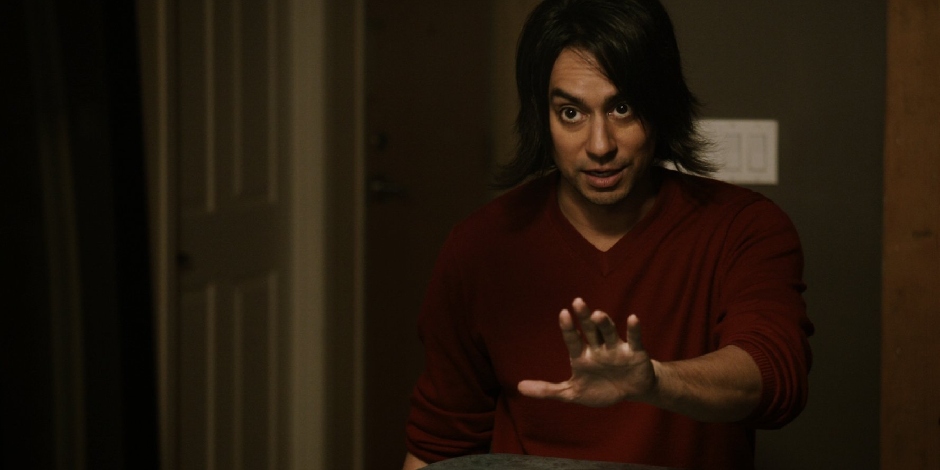 Vik Sahay is a well-known Canadian actor known for his “Chuck” and “Roxy Hunter.” He has been seen working actively in his career since the year 1986.

Where was Vik born and raised?

Vik Sahay, whose real name is Vikram “Vik” Sahay, was born on 20 September 1971 in Ottawa, Ontario, Canada. He has a sibling whose name is Sidharth Sahay, and he does not mention further information. Currently, he is 50 years old, and his zodiac sign is Virgo.

Where did Vik go to college?

He attended Canterbury High School of the Arts, and then, he was also seen joining Concordia University. He was also seen learning Indian classical dance.

How did Vik Sahay start his career?

He was also seen playing a role in the family adventure movie “Rainbow” which Bob Hoskins directed in 1996. In the same year, he was seen playing the role of Livingston’s assistant in the film “Hollow Point.”

In 1997, he played a role in the American drama movie “Good Will Hunting,” directed by Gus Van Sant. Later, in 1999, he was cast as Male Assistant in a science fiction thriller movie “Existenz,” which was produced and directed by David Cronenberg. In 2001, he was also seen as Ricky in the film “Wings of Hope,” and in 2005, he appeared as Bindri in a Canadian television movie “Murder Unveiled.”

Likewise, he was cast as Vivek Jayaram in the Canadian drama movie “Amal” in 2007. In the following year, he played Vivek Jayaram’s role in the American comedy movie “The Rocker,” which Peter Cattaneo directed. That year, Vik Sahay was also seen as Samir or Habib in the film “Time Bomb.” Further, he made his appearance as Imran Sahar in a Canadian war drama movie, “Afghan Luke,” directed by Mike Clattenburg in 2011. Furthermore, he appeared in the American ensemble sex comedy movie “American Reunion” in 2012. The following year, he played Dandak Sajal in a Canadian sex comedy movie, “My Awkward Sexual Adventure.”

Besides this, he appeared as Eric Sarin in the American horror movie “Wer” directed by William Brent in 2014. In 2016, he was cast as Wilson in a Canadian romantic comedy movie, “A Date with Miss Fortune.” Later, he played roles in the film like “Sharon 1.2.3.” and “In Heaven’s Hands” in 2018. In 2019, he was seen as Hero Torfaen in the American superhero movie “Captain Marvel.”

From 2000 to 2002, he played the role of Dalal Vidya in the television show “Our Hero,” for which he became nominated in Canadian Comedy Award Television for Pretty Funny Male Performance. In 2005, he played the role of Anil Sharma in a Canadian legal comedy-drama television series, “This Is Wonderland.” Furthermore, he appeared as Ramma in the TV movie “Roxy Hunter and the Mystery of the Moody” in 2007. From 2007 to 2012, he was cast as Lester Patel in the American action-comedy Spy-drama television series “Chuck,” created by Josh Schwartz and Chris Fedak.

From 2013 to 2014, he was seen as Howard in an American sitcom television series, “Sean Saves the World,” created by Victor Fresco. Besides this, he was also seen as Ajay Khan in an American action police procedural television series “NCIS” alongside Ciara Bravo, Briana Cuoco, and Matty Cardarople. Further, he appeared in the series “The X-Files” and “Lucifer” in 2016. In that year, in 2016, he was seen playing the role of Vlk in the movie ‘Quest For Truth”.

Further, he was also seen providing his voice over the video game “Anthem” in 2019.

What is the current net worth of Vik’s?

Vik Sahay is a talented and active actor who appears in several movies and has an estimated net worth of $5 million.