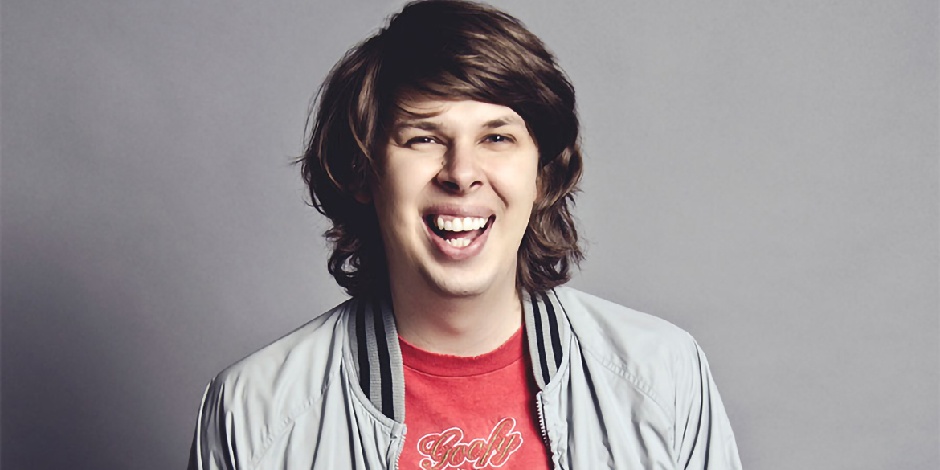 Matty Cardarople is a well-known American actor as well as a comedian who has been seen working actively in his career since the year 2008.

Where was Matty born and raised?

Matty Cardarople, whose real name is Matthew Richard Cardarople was born on 9 February 1983 and then, there is no information about his parents as they divorced when was young. Currently, he is 38 years old and his zodiac sign is Aquarius.

Matty holds an American nationality and belongs to the ethnicity of Italian, French-Canadian, Scottish, Irish, English, and German.

About his physical statistics, he has got a height of 6 feet (1.83 m) and a weight of 75 kg. Besides this, his body type is slim and has brown hair with brown eyes.

Where did Cardarople go to College?

Earlier, Matty Cardarople went to attend New York Film Academy from where he completed his graduation. After his graduation, he was seen working for Luke Wilson as a personal assistant.

Who is Matty Cardarople married to?

Matty Cardarople married Lauren after living in a relationship for a long time. There is no further information about his relationship as he used to keep his personal life private.

How did Matty Start his Career?

Matty Cardarople started his film career after he had been cast as 7-11 Clerk in an American coming-of-age comedy movie “Drillbit Taylor” in 2008, which was directed by Steven Brill and was produced by Judd Apatow. Cardarople started his television career after he was cast as Frank on an American medical comedy-drama television series “Scrubs” in 2010, which was created by Bill Lawrence.

He was seen appearing as Photographer in the drama movie “Absolute Evil-Final Exit” which was written and directed by Ulli Lommel. In 2012, he was seen playing the role of Cameraman on an American slapstick comedy movie “The Three Stooges” which was produced, written, and directed by Farrelly Brothers.

Further, he played the role of Inventor on an American comedy movie “Dumb and Dumber To” in 2014, which was written and directed by Peter Farrelly and Bobby Farrelly. In 2015, he appeared as Unknown Zombie on an American zombie comedy movie “Scouts Guide to the Zombie Apocalypse” which was directed by Christopher Landon and was written by Landon. In the same year, he was also seen playing the role of Gyrosphere Operator on an American science fiction action movie “Jurassic World”.

Further, he will be seen appearing in upcoming movies including “American Cherry”, “Free Guy” and “Night Night”.

In 2012, Matty Cardarople was seen appearing as Marty on the YouTube series “Chris Fleming”. Later, in 2014, he was seen playing the role of Teenager on an American horror comedy television series “Tim & Eric’s Bedtime Stories”. In that year, he also starred as D-Money on a television series “Comedy Bang! Bang!.

From the year 2017 to 2019, he was seen appearing as Henchperson of Indeterminate in an American black comedy-drama streaming television series “A Series of Unfortunate” which was developed by Mark Hudis and Barry Sonnenfeld. Later, he was seen as Keith on an American science fiction horror mystery-thriller streaming television series “Stranger Things” from 2017 to 2019 which was created by Duffer Brothers.

In 2020, he played the role of Frank White on an American drama anthology horror streaming television series “Monsterland” which was created by Mary Laws.

Further, he will be seen appearing on the upcoming series “Made for Love” and “Reservation Dogs” in 2021.

Matty Cardarople is an active and talented actor who has been seen appearing in several movies and series in his career has an estimated net worth of $1 million to $5 million.