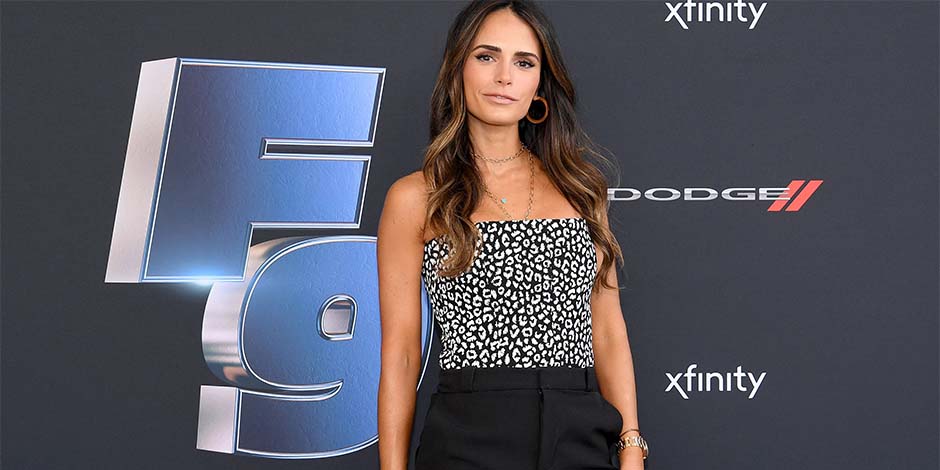 Jordana Brewster is one of the actresses to start her journey from television. Jordana is an actress and model from America. The lady began her profession with the TV series “All My Children.” Then, he got the opportunity to become part of the “As the World Turns.” Her performance even gave her a nomination for the “Soap Opera Digest Award” in 1997. After one year, she succeeded in working on her first feature film titling “The Faculty,” in 1998.

There are several platforms to start their acting career. Some start it from the stage, and some start it from TV or movies. No matter where your startup, it’s all about developing the potential of understanding a character. And it’s like a practice of making the name look livelier for the audience.

Likewise, when a person establishes himself or herself in on a particular medium, they can be flexible for other mediums also. One who is comfortable about doing drama on stage can easily adjust to a TV or movie environment. Many actors switch from one medium to another when they start getting opportunities. 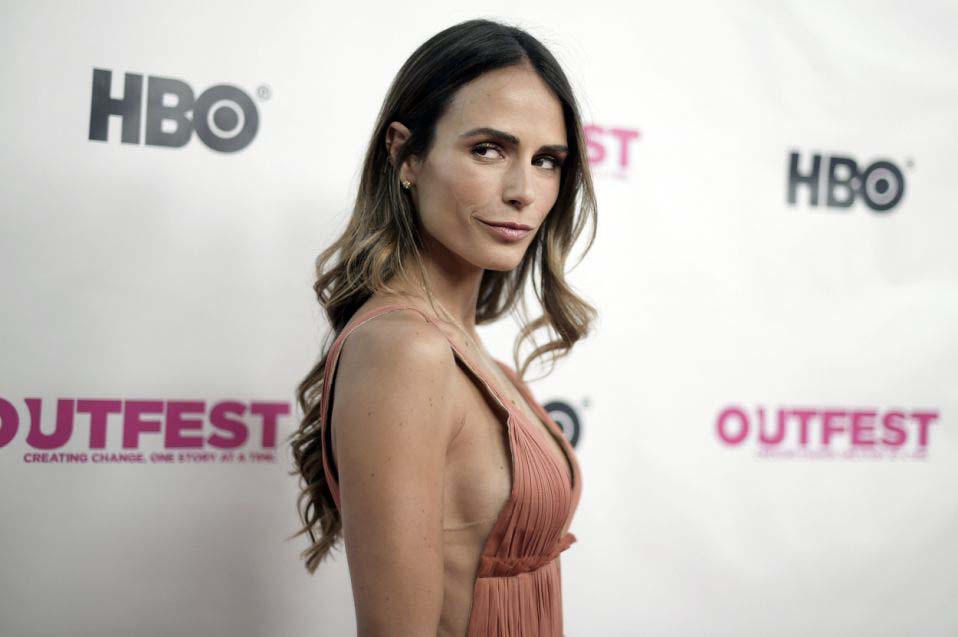 The birthplace of Jordana is Panama City, Panama. She came into the world on 26th April 1980. Her father’s name is Alden Brewster. He was an American investment banker. Jordana’s mother’s name is Maria Joao. She used to do modeling for swimsuits. Maria also appeared on the cover of “Sports Illustrated” in 1978. Jordana grew up with her younger sister.

Jordana Brewster moved to Manhattan when she was only ten years old. Jordana completed her initial studies at the “Professional Children’s School.” She completed her graduation in English from “Yale University” in 2003.

Jordana started her professional acting career with the soap opera titling “All My Children” in 1995. She portrayed the role of Anita Santos in the opera. Jordana became part of the “As The World Turns” in 1995. Jordana appeared in 104 episodes till 2001. She was part of the opera as “Nikki Munson.” Her performance helped her become part of the nominations in the “Soap Opera Digest Award” for the category of “Outstanding Teen Performer” in 1997.

Likewise, her first feature film was “The Faculty” in 1998. Jordana Brewster shared the screen with Josh Hartnett, Clea DuVall, and Elijah Wood. The movies were commercially successful, with a total collection of $40 million. She joined the “The ’60s” in 1999. Jordana appeared in “The Invisible Circus” in 2001. The movie did its premiere at the “Sundance Film Festival,” while the same year, Jordana Brewster got the opportunity to become part of the movie “The Fast and The Furious.” She shared the screen with Paul Walker and Vin Diesel. Jordana even got her driving license for the film. The movie was commercially successful with a net collection of $207 million. 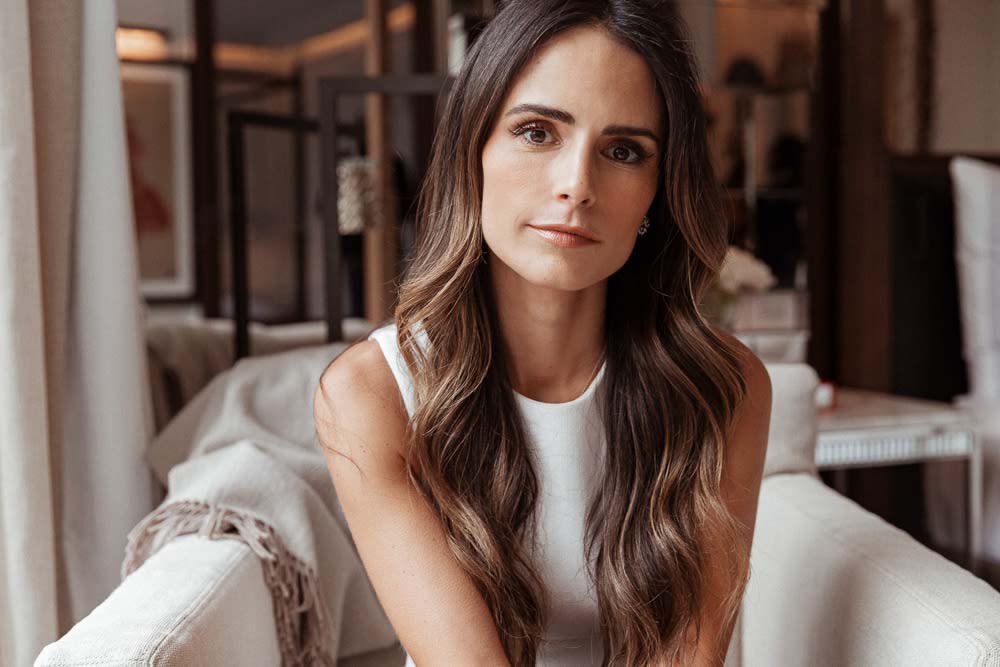 Moreover, Jordana Brewster decided to complete her studies after “The Fast and The Furious.” Jordana completed her graduation in English from “Yale University” in 2003. She made her comeback with the movie “D.E.B.S.” in 2004. Her other film, “Nearing Grace,” was released in 2005. The screening also got done at “Los Angeles Film Festival.”

Jordana came up with another movie, “Annapolis,” in 2006. The film had a considerable opening collection of $7.7 million. The same year Jordana Brewster was part of the movie “The Texas Chainsaw Massacre: The Beginning.” Although the film received negative reviews, it collected $51 million across the globe. She appeared in the series “Chuck” from 2008 to 2009. Jordana appeared in the “Fast & Furious” in 2009. The movie succeeded in collecting $363 million worldwide.

Jordana married Andrew Form on 6th May 2007. Andrew is a television producer. She gave birth to baby boys Rowan and Julian. Unfortunately, Jordan applied for divorce in the middle of 2020. 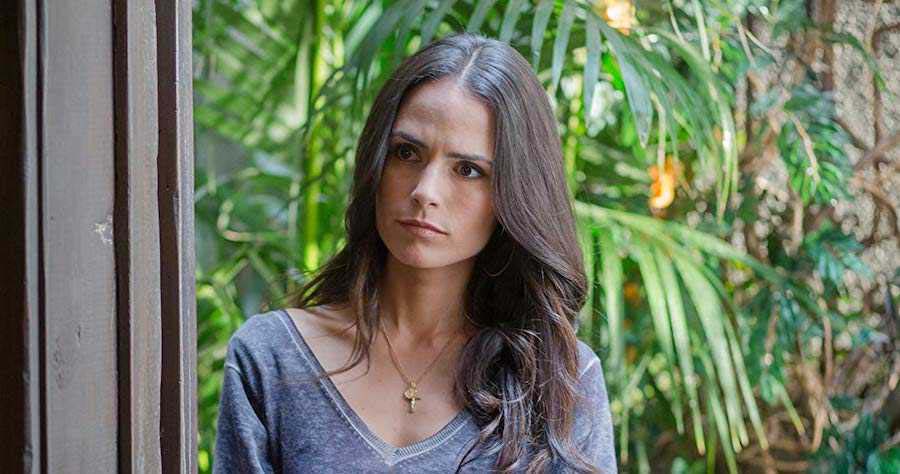 Most of her movies have succeeded in doing a massive business at the box office. According to celebritynetworth.net, she has an approximate net worth of $25 million.

The nationality of Jordana is American. She belongs to Scottish, English, and Irish ethnicity. Her current age is 40. She has an average height of 5 feet 7 inches with a complimentary weight of 56 kgs.