WHO IS WAYNE ROONEY?

Wayne Rooney is an English professional football player who is currently in his captaincy for the football club named Derby County in England. Rooney is known as one of the best footballers all around the world and has also received the title of England Player of the Year four times. He joined football when he was nine years old and is still playing when he is 34 years old.

He started his professional football career playing for Everton in 2002 to 2004 and have worked with many other clubs like Manchester United for 2004 to 2017, again Everton for 2017 to 2018, D.C. United for 2018 to 2020 and is currently playing for Derby County. He represents England as his national team and has appeared in several international tournaments, too, making a debut in February 2003 when he was just 17 years old. This also led him to get the title of England’s youngest ever goalscorer. 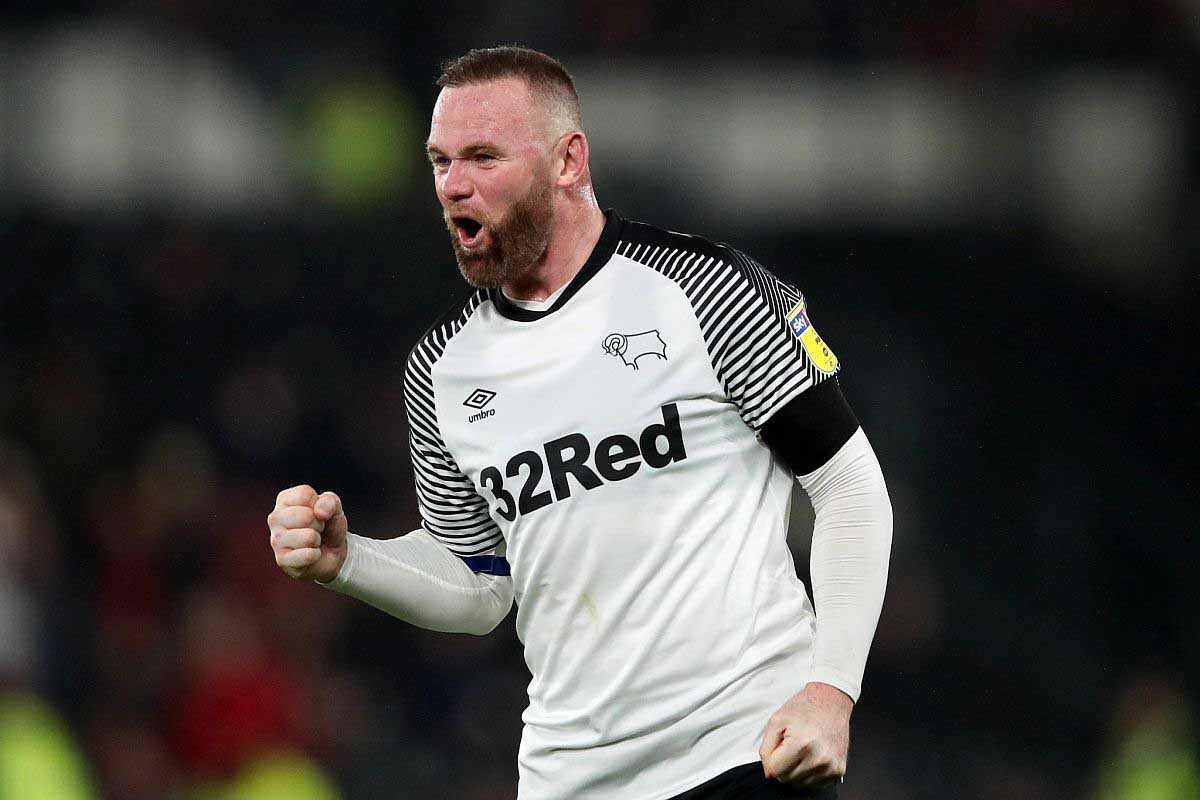 Wayne was born on 24 October 1985, with the name Wayne Rooney, in Croxteth, England. He is the son of father Thomas Wayne Rooney and mother Jeanette Marie. He grew along with his two younger brothers named Graham Rooney and John Rooney. He is currently 34 years old with a Scorpio star sign.

Wayne Rooney holds an England nationality and is of Irish descent. As per his religion, he follows Roman Catholic and belongs to White ethnicity. Besides, he has an athletic body type. He stands 5 feet and 9 inches (1.75m/175cm) tall and weighs around 83 kg (182lbs). He has a pair of blue colored eyes with blonde hair color.

Wayne Rooney did his primary schooling from Our Lady and St Swithin School and completed his further studies from De La Salle Humanities College. 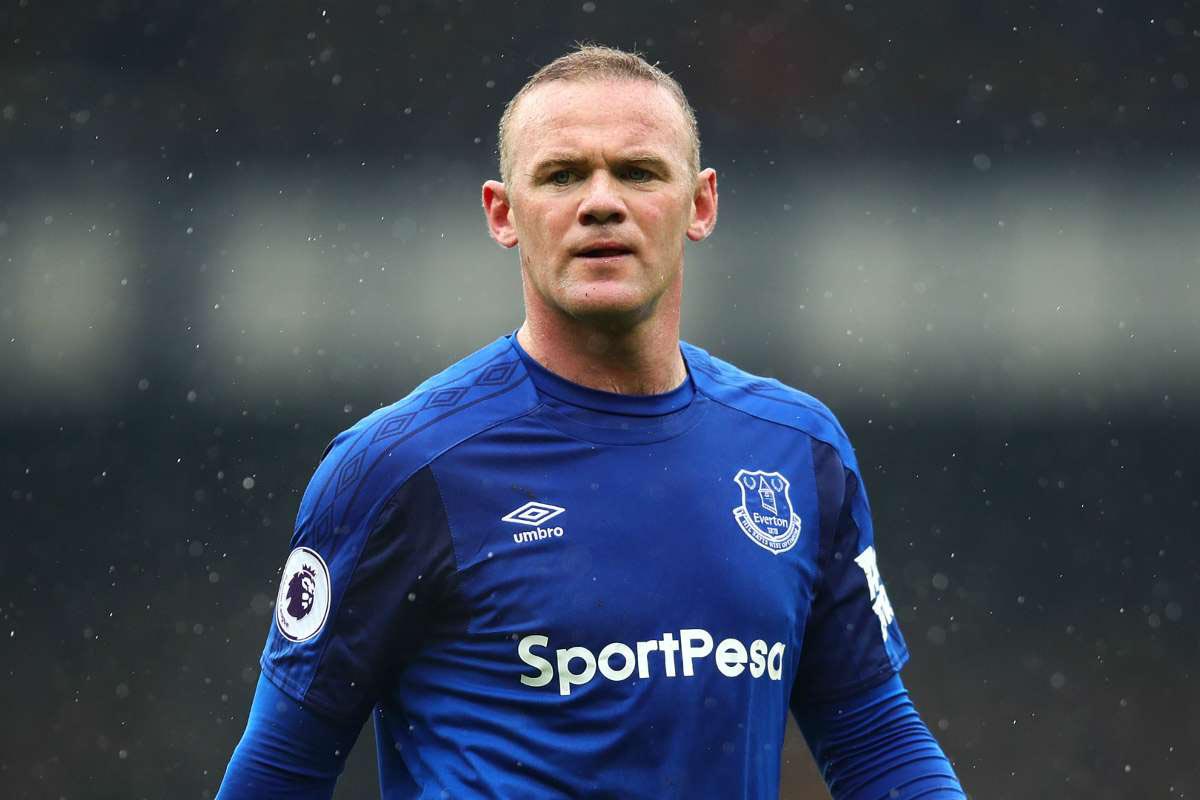 Wayne Rooney debuted his first professional career match from Everton against Tottenham on 17 August 2002. He performed brilliantly on the pitch, scoring in almost every game and becoming Everton’s youngest goalscorer at that time. He became Premier League’s youngest scorer after scoring against Arsenal to bring their undefeated run to an end. After his stay in Everton, Rooney showed interest in signing with the red devil’s Manchester United. He was under 20 at the time but was offered a €28.1 million deal making him the most expensive player under the age of 20.

Rooney was recognized as the youngest player to score a hat-trick in the UEFA Champions League when he scored a hat-trick and provided an assist in a 6-2 win over Fenerbahce. He wore the number 8 jersey when he first joined Manchester United but was given the number 10 jersey when he expressed his love for the number 10 in June 2007. Following the paths of Ryan Giggs and Paul Scholes, Rooney went on to be the third player of Manchester United to score 100 Premier League goals.

He was praised when he scored a bicycle kick against Manchester City, winning the hearts of fans and Sir Alex Ferguson, who stated it as the best goal he has ever seen at Old Trafford. Rooney performed brilliantly and became the Premier League’s second top scorer of all time with 238 goals and also broke Thierry Henry’s record for most goals scored for a club. After spending most of his years in Manchester United, Rooney was determined to return to his former club Everton.

He was allowed to leave on free transfers and was also given the number 10 jersey. During his time in Everton, he surpassed Frank Lampard’s record for the highest assists. After a short time in Everton, Rooney moved and signed a three-and-a-half-year contract with DC United. He scored his 300th career goal while in DC United. With two years remaining in DC United, Rooney accepted an offer of returning to England as a player-coach and was quickly selected as the captain of Derby County. 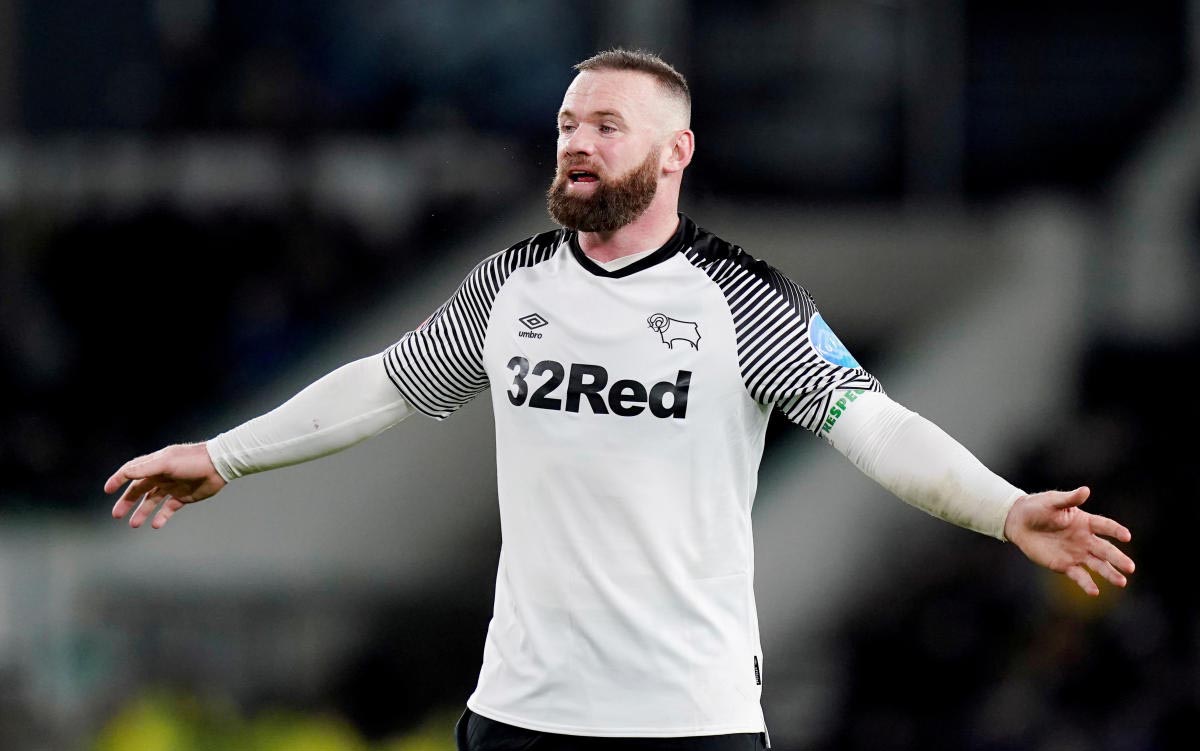 Wayne Rooney was the youngest player ever to play for England as he was selected for the team when he was just 17 years old. He was the youngest scorer in UEFA Euro 2004, which was also his first tournament action. In the 2010 World Cup Qualifying Campaign, Rooney was the top scorer for his team. Prior to this, he was involved in an incident that ended up in him receiving a red card. He was criticized in the Euro 2012 for poor performance and was even said that he performed well only in Manchester United.

In the 2014 World Cup, all went well for Rooney, and he was the 5th highest goal scorer of England. In the 2016 Euro, Rooney was named the captain of England after the legendary Steven Gerrard announced his retirement. Rooney was declared England’s most capped player of all-time in World Cup 2018. Shortly, Rooney announced his retirement from the game but still appeared to play one final match against the United States at Wembley. He ended his impressive professional international football career with 120 appearances.

Wayne Rooney has earned himself a lot of name and fame along with money. As of 2020, he is estimated to have the net worth $170 million.