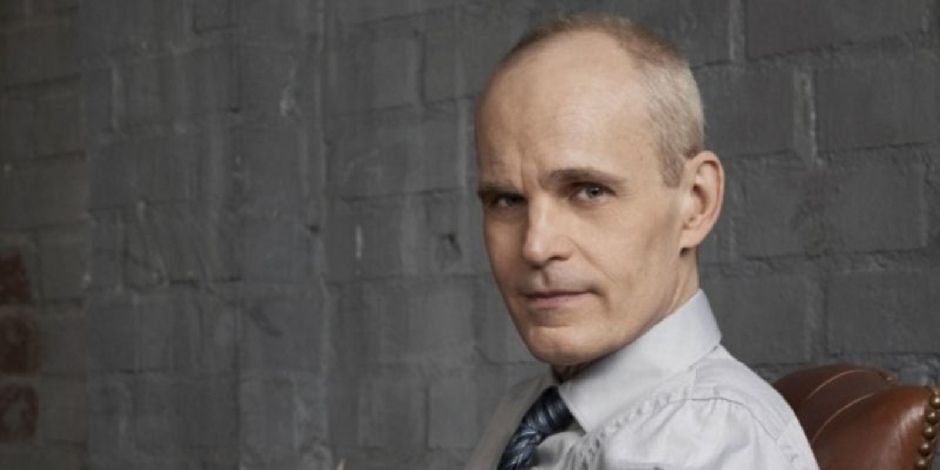 Where was Zeljko born and raised?

Zeljko Ivanek was born on 15th August 1957 in the capital and largest city of the Republic of Slovenia, Ljubljana. His birth name is Zeljko Simic-Ivanek and his father was a Stanford Ph.D. holder in electrical engineer while his mother, Zeljko is a Slovenian immigrant. His younger Brother name is Ivan.

Ivanek’s family stayed in Palo Alto, California for 2 years and then moved to Yugoslavia in 1962. The family stayed there for 5 years and again moved back to Palo Alto. He owns the nationality of both American and Slovenian and he has mixed ethnicity. Ivanek is currently 63 years old turning 64 in August of 2021. He falls under the star sign, Leo.

Where did Ivanek go to School?

Zeljko Ivanek was educated in Ellwood P. Cubberley High School graduating in 1975. The high school has been closed in 1979. At the same time, he used to perform in several small plays in San Francisco Bay Area’s local theatres. In 1978, he graduated with a degree in theatre from Yale University, New Haven. He further trained in the London Academy of Music and Dramatic Art (LAMDA).

How did Ivanek start his Career?

Ivanek made his television debut in 1983 from the series, Great Performances. He landed the role of Ed Danvers in the series, Homicide: Life on the Street in 1993.

How many awards has Zeljko received?

In 2008, Zeljko Ivanek was awarded Primetime Emmy Awards for Outstanding Supporting Actor in a Drama Series for his role in the series, Damages. He also received a Satellite Award nomination for his role in the series. in 2012, he was awarded BSFC Award for Best Ensemble Cast for Seven Psychopaths. Following year, he was awarded the Golden Carp Film Award – International for Best Ensemble Performance and Gold Derby Award for Ensemble Cast in the film, Three Billboards Outside Ebbing, Missouri.

Who is Zeljko in a relationship with?

Unfortunately, Zeljko Ivanek doesn’t have a wife or children as his sexual orientation is gay. He is currently in a relationship with writer and lyricist Gregory Pierce who is famous for writing, Burial Rites. The couples met each other through Pierce’s uncle. They two worked together for the play, Slowgirl which helped them to deepen their relationship more.

What is the Current Net worth of Ivanek?

Zeljko Ivanek has a net worth of about 4 million dollars as of 2021. He makes his earnings solely from his acting career as he hasn’t endorsed any brands yet. He is leading a luxurious and successful life as he hasn’t retired from his career yet. We will be able to see more of his performances in the coming years.