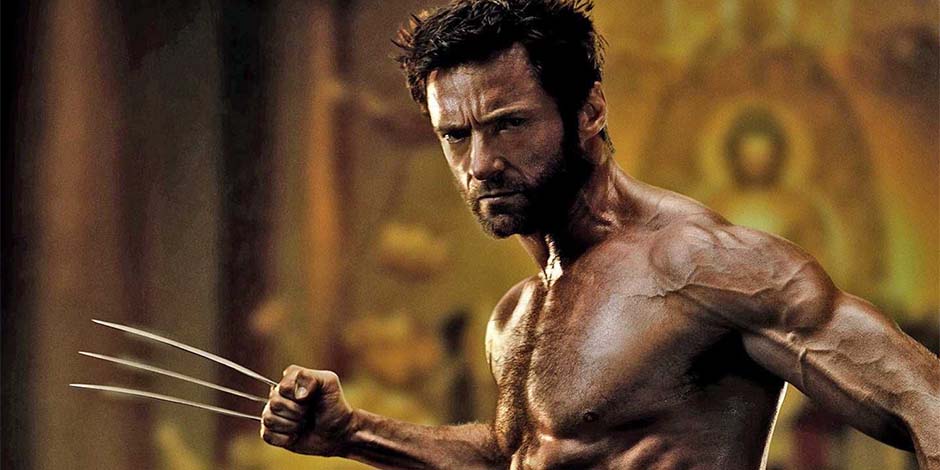 Hugh Jackman, who is best known for his role as Wolverine in films like “X-Men,” “The Wolverine,” and “Logan” to name a few, is an Australian actor who has been active in the industry since 1994. He is an excellent host and has hosted several award ceremonies like Tony Awards and Academy Awards, to name a few. In 2005, Hugh joined a production company called Seed Productions. He is also a philanthropist. All of the earnings from his “Laughing Man Coffee” brand go to the Laughing Man Foundation, helping people worldwide. 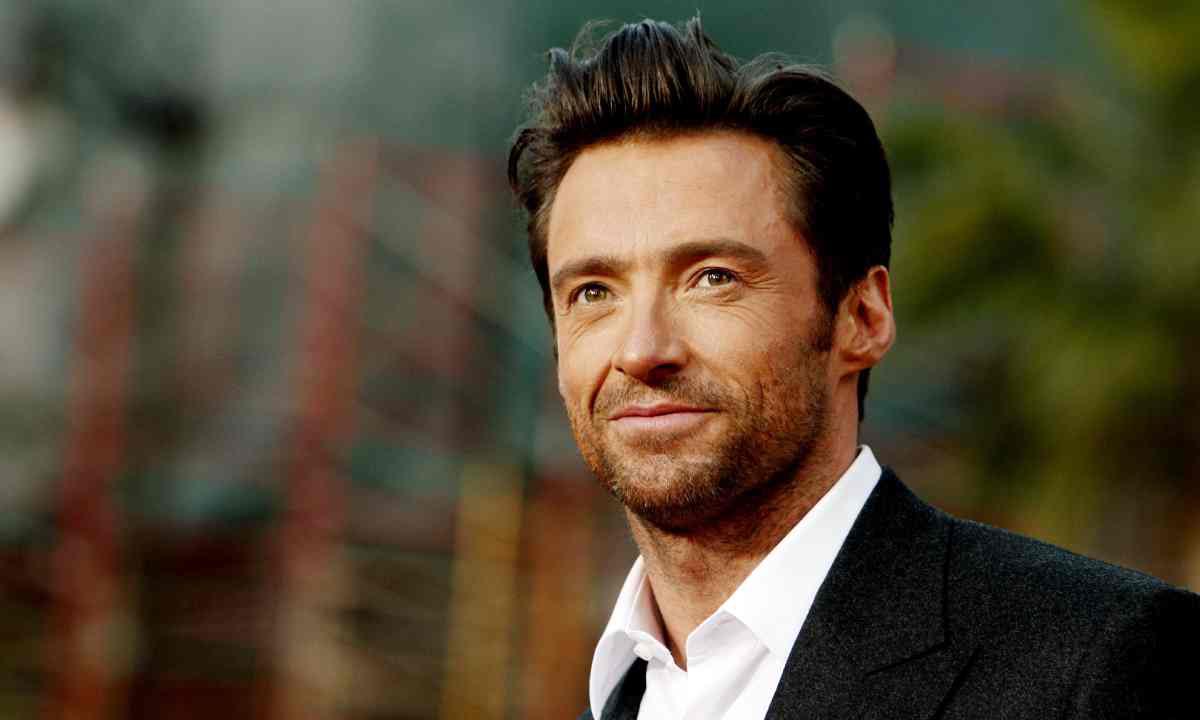 Hugh Jackman’s full name is Hugh Michael Jackman. He was born to parents Grace and Christopher John Jackman on October 12 of 1968, in Sydney, located in New South Wales, Australia. His father worked as an accountant. He grew up in a Christian family with four of his siblings.

When Hugh was 8, his parents divorced. After this, he lived in Australia with his pop. Hugh was an outdoorsy kid and spent most of his time on the beach and camping. He studied at Knox Grammar School. Jackman fell in love with acting even more after taking extra drama classes at the University. After this, he went to the Western Australian Academy of Performing Arts and graduated in 1994.

Hugh Jackman made his film debut in 1999 with the film “Erskineville Kings,” in which he acted as Wace. The same year, he appeared as Jack Wills in the movie “Paperback Hero.” He made his first appearance as Logan/Wolverine in the film “X-Men” in 2000 with the actress Lana Condor. In 2001, he was seen as Eddie in the movie ‘Someone like You” and as Stanley Jobson in “Swordfish.” He reprised his character as Wolverine in the film “X2” in 2003.

In 2004, he played the titular role of Gabriel Van Helsing in “Van Helsing.” His part of Robert Angier in “The Prestige” was critically acclaimed. He reprised his role as Logan in “X-Men: The Last Stand.” In 2008, he acted in the film “Deception” as Wyatt Bose, which he also produced. The same year, he appeared in the movie “Australia” as The Drover and narrated the documentary titled “The Burning Season.” 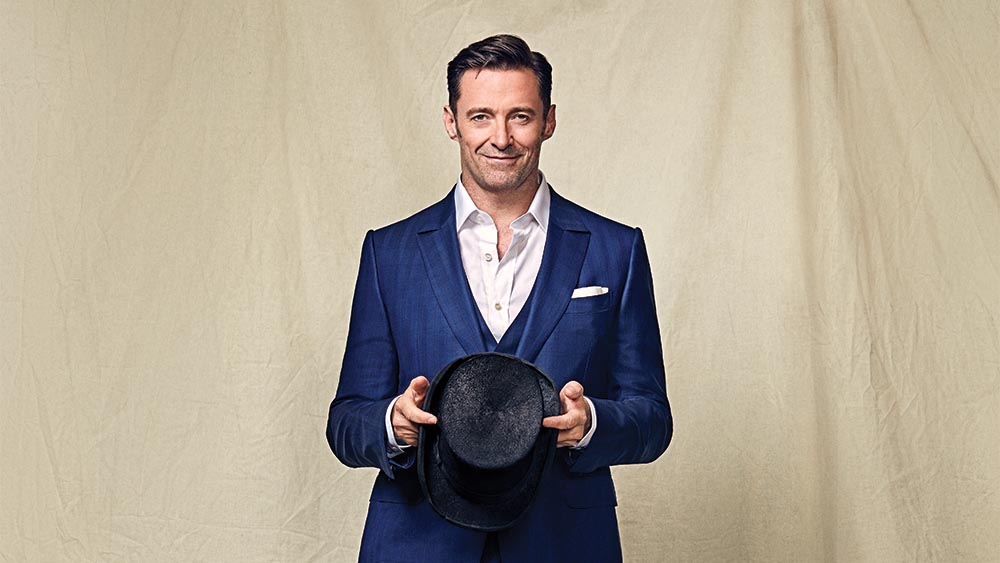 He appeared in “Eddie the Eagle” as Bronson Peary in 2016. For the last time in a film in 2017 in the movie “Logan,” he appeared as Logan, which killed off his character in the film series. His role in the musical film “The Greatest Showman” as P.T. Barnum gained massive appreciation from the audience and the critics. In 2021, he will appear in “Reminiscence” as Nicolas Bannister. The film is still under post-production.

Hugh Jackman first met Deborra-Lee Furness while on the set of “Corelli.” Hugh and Deborra got married on April 11 of 1996. The marriage took place at St. John’s, which got located in Toorak in Australia. After suffering from two miscarriages, the couple adopted two children, namely, Oscar and Ava. Hugh is a religious person who meditates daily and lives a spiritual life.

He had a basal cell cancer removed from his nose twice, once in November of 2013 and one in May of 2014. He is also interested in sports and played various sports like cricket and rugby in high school. He also loves basketball and football. Jack has dual citizenship, one of Australia and one of the UK. 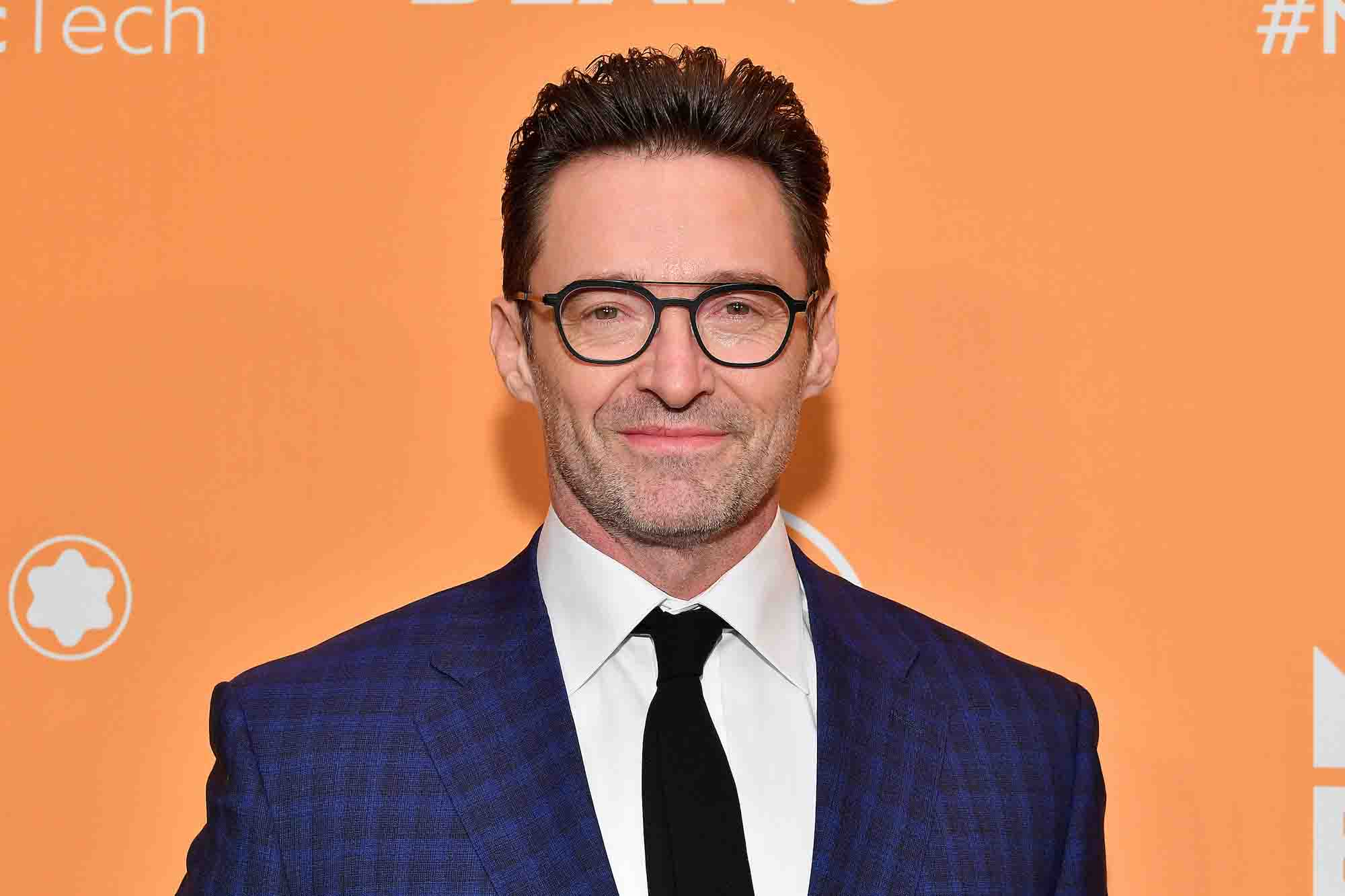 Hugh Jackman’s net worth is determined to be around US$ 160 million as of December 2020. He collects most of his fortune from being an actor and also being a film producer.