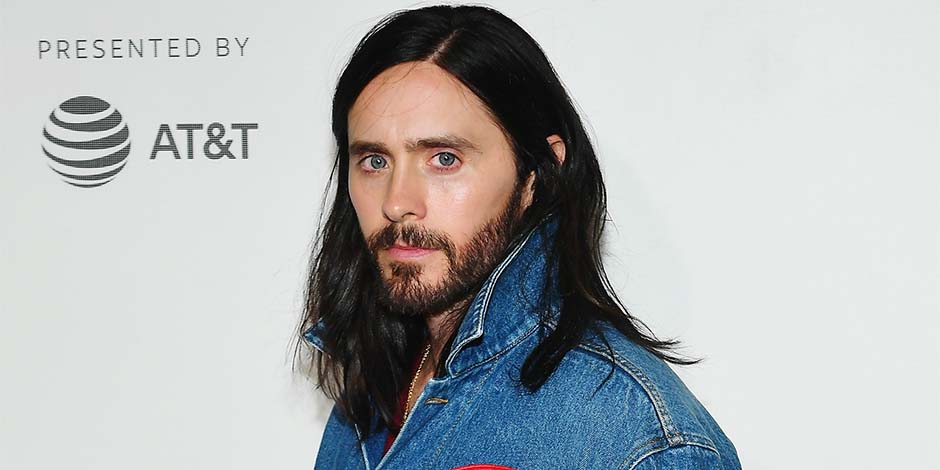 Jered Leto is one of those actors who have experimented with various roles. And his every performance is different. He has always given his best to give life to his character. Actors are like water taking the shape of the vessel in which they got directed. It is one of the best characters an actor can execute. This kind of behavior of actors makes them more mature and robust.

Jared Leto is a musician and an actor. Jared started his career with a small role on television and has succeeded in ruling the big screen. 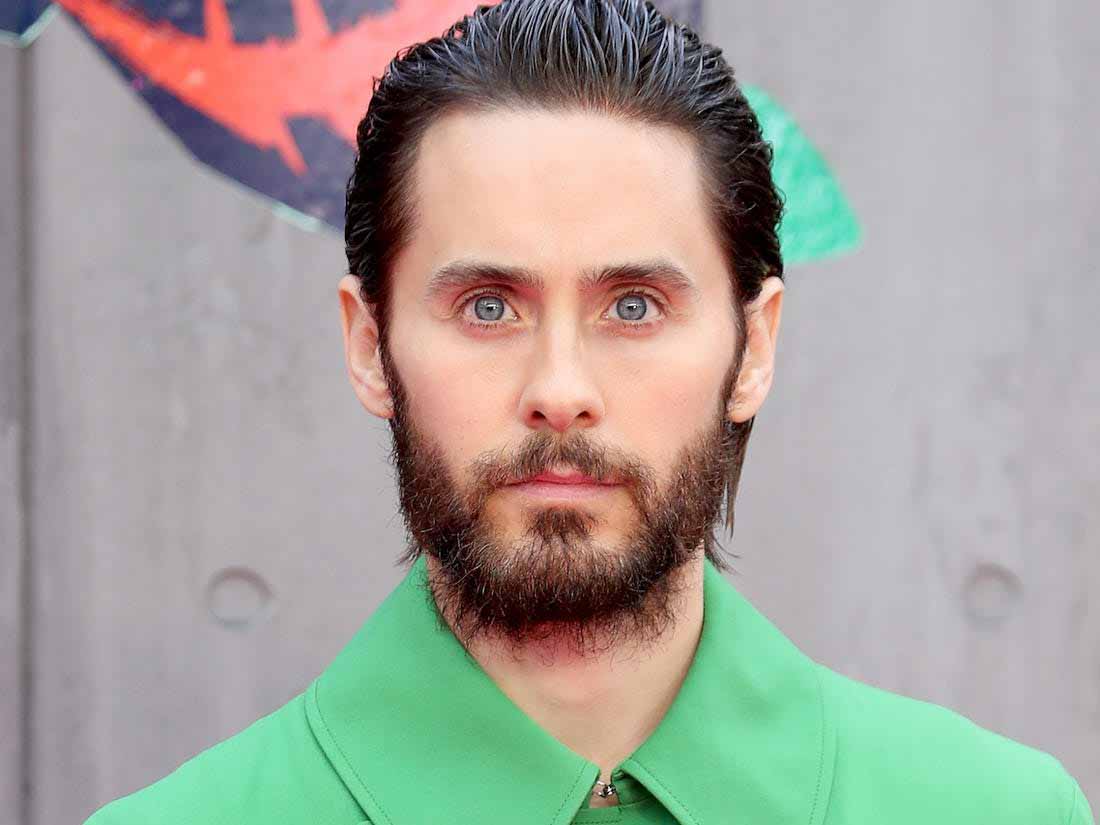 The birthplace of Jared Leto is Louisiana, USA. He came into the world on December 26, 1971. Jared had to face family problems at a young age. Jared’s father’s name is Anthony L. Bryant. Jared’s mother’s name is Constance Leto. His parents separated when he was young. He had to deal with this family separation at a young age.

Jared started living with his mother. His mother had to frequently move to various regions in quest of better job chances. This situation made them move from one place to another time and again. He also has three siblings. They are Jamie Leto, Shannon Leto, Mateo Leto, and Matthias Bryant.

Jared went to “Flint Hill School” to start his academic life. He then joined “Emerson Preparatory School.” Jared completed his graduation from the school in 1989. He also joined the “Philadelphia’s University of the Arts.” Jared then discovered his passion for acting, which made him join the “School of Visual Arts” in New York City.

The professional life of Jared started after he went to Los Angeles in 1992. He started looking for acting and musical opportunities. Jared succeeded in getting a role in the TV show “Camp Wilder” in the same year.

Likewise, Jared got the opportunity to become part of the TV series “My So-Called Life.” He portrayed the role of Jordan Catalano in the series. It was during 1994 and 1995. This role succeeded in showing his acting skills and make him got other opportunities. 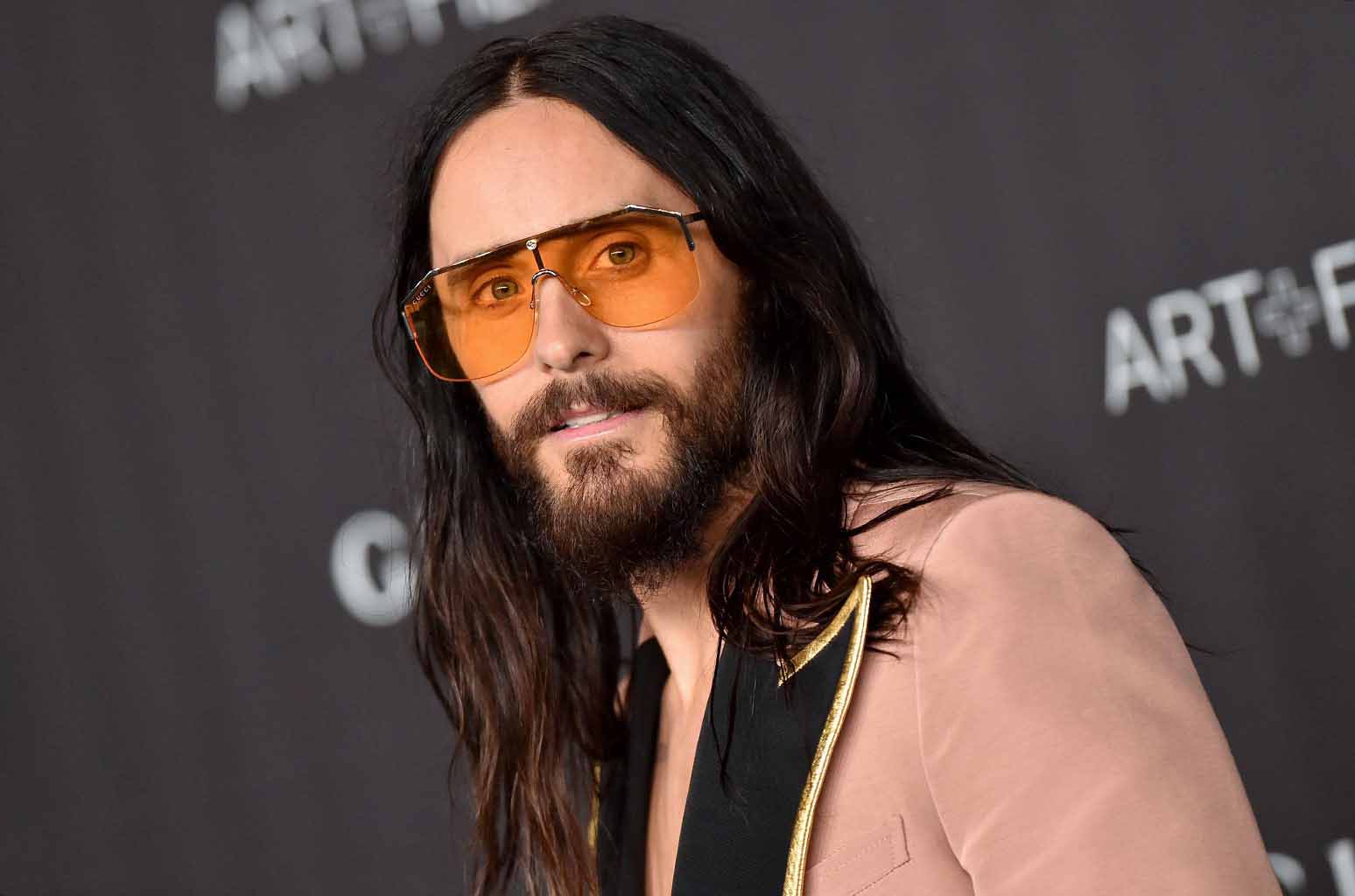 Jared did his first movie, “How to make an American Quilt,” in 1995. It was a minor role. Then, he performed in the lead role in the movie “The Last of the High Kings” in 1996. He was also actively involved in his musical life at the same time.

Jared collaborated with his brother, Shanon Leto, to form a band called “30 Seconds to Mars” in 1998. He used to write songs and was in the vocals and guitar in the troop.

Moreover, he got the opportunity to share the screen along with Brittany Murphy and Angelina Jolie. It was in the movie “Girl, Interrupted” in 1999. He portrayed the role of Toby Jacobs. Things started to become better after he appeared in the film “Requiem for a Dream” in 2000. He defined the character of “Harry Goldfarb” in the movie.

Jared came up with the first album and his band titling “30 seconds to Mars” in 2002. The main focus of the album was on “Human Struggles.” The band released their second album in 2005. It was titled “A Beautiful Lie.” Three singles from the album became hit.

Similarly, Jared became more popular after being part of the movie “Chapter 27” in 2007. He appeared in the role of Mark David Chapman in the biographical film. Jared Leto was part of the movies like “Mr. Nobody” and “Nemo Nobody” in 2009. The same year, his band released the third album, “This Is War.”

Likewise, he appeared in the movie “Joker” and “Suicide Squad” in 2016. Jared Leto was part of the film “Blade Runner 2049”  and “2036: Nexus Dawn” in 2017. In the movie “The Outsider” with the other actor Ralph Macchio, and “Morbius” in 2018. The same year, his band released another album titling “America.” It reached the number two position in the list of “Billboard 200.” He appeared in the movie “The Little Things” in 2019. His other films are in the pre-production phase and got set to release in 2021. 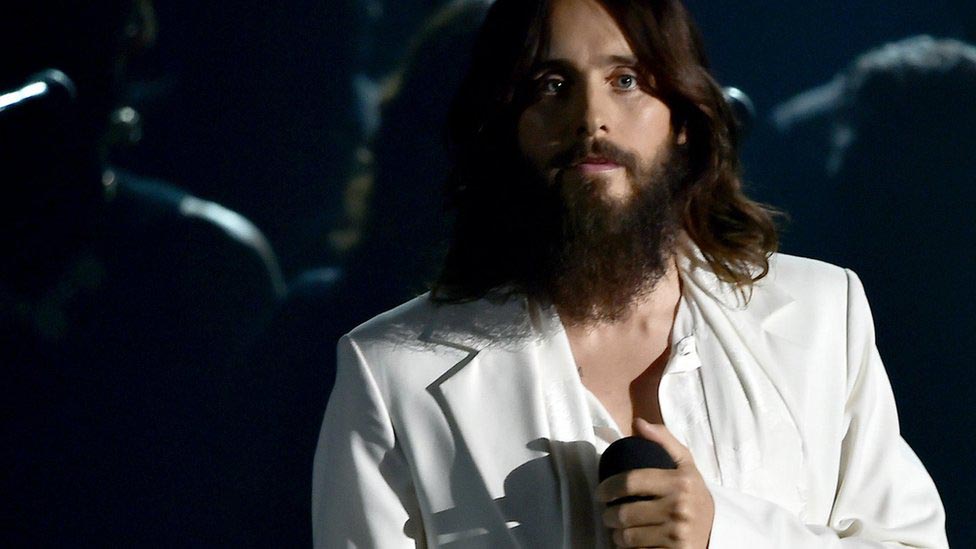 Jared Leto seems to have no plans of starting married life. He has been in a relationship with a lot of women but has not married yet. Jared had dated Cameron Diaz since 1999. Unfortunately, the couple separated in 2003.

Jared Leto has been part of the production for higher than twenty-five years. According to celebritynetworth.net, he has an approximate net worth of $90 million.

Jared Leto is quite active on social media platforms. He goes with the name of “@jaredleto” on Instagram with 10.1M followers and “JARED LETO” on Twitter with 4.2M followers. His Facebook page “Jared Leto” has 5.5M followers.

The full name of Jared is “Jared Joseph Leto.” The nationality of Jared is American. Jared Leto has an attractive height of 5 feet 9 inches and a complimentary weight of 69 kgs. The current age of Jared is 48 years.