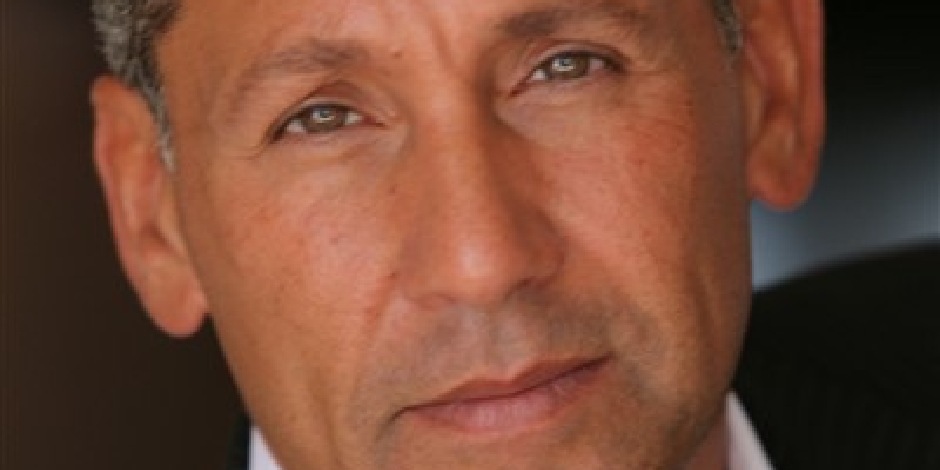 Angelo Pagan is an American actor well-known for his appearance as “Torres” in the movie, Swordfish and the tv series, The King of Queens. He gained more fame after marrying the American actress and activist Leah Remini.

Where was Angelo born and raised?

Angelo Pagan was born on 16th May 1968 on a Caribbean Island in the United States called Puerto Rico. He hasn’t disclosed any information regarding his parent’s names yet. However, Pagan’s parents moved to New York just after his birth. Hence, Pagan grew up in the Bronx, New York City, with his older sister, Sonny Pagan, and younger brother, Edward Pagan.

Pagan has American nationality, and he belongs to Hispanic ethnicity with Australian, Jewish ancestry. His birth sign is Taurus.

Angelo Pagan attended City College of San Francisco in California, and upon completion of his high school, he joined San Francisco State University. He graduated from the university in 1990. He was highly active in stage plays while in his university.

How did Angelo start his career?

After graduating from the university, Angelo Pagan started making his appearances in commercials. His handsome face also led him to a modeling career for several years, but he returned to his dream career. He started making minor appearances in tv series like “Midnight Caller,” “Kiss Shot,” “Sleep, Baby, Sleep.” He also voiced for the animated series “Police Quest: Open Season” in 1993.

Pagan made his breakthrough in his career in 2001 from the film “Swordfish” where he portrayed the character of Torres. He then received a significant role in the tv series “The King of Queens” in 1999. Since then, he has appeared in several films like “Sister’s Keeper,” “Restored Me,” “Garlic & Gunpowder,” “Bella’s Story,” and many more. He also appears in the reality tv show “Leah Remini: it’s All Relative.”

What is the relationship status of Pagan?

Angelo Pagan met his future wife, Leah Remini, in 1996 in EI Floridita, a Cuban restaurant and nightclub. Pagan was already married and divorced two times before marrying Remini. He has two sons, Alexander “Alex” Pagan and Nicholas “Nico” Pagan, from his first marriage with Elaine Aviles. His second wife was Raquel Williams, and she gave birth to Pagan’s third son, Angelo Pagan Jr.

Pagan tied his knot to Remini on 19th July 2003, which was his third marriage. In 2004, the couple was blessed with a beautiful daughter, Sofia Pagan.

In 2015, Pagan’s wife, Remini, disclosed how Angelo Pagan cheated on her for another woman. Despite being tricked, Remini gave him a second chance, and now the couple is back to their lovely life.

Angelo Pagan loves basketball, and he is an avid fan of the New York Knicks. He has a private basketball court in his house. Pagan has shared a video of him playing basketball on Instagram. He also enjoys hanging out with friends and play golf and billiards. Pagan is also an animal lover. He has a German shepherd pet dog.

Angelo Pagan celebrates his birthday every year in May, and this year he celebrated his 53rd birthday. Pagan is a handsome man, and he flaunts his grey hair with style. Pagan stands 5 feet 11 inches tall and has a straight sexual orientation. He further possesses brown eyes and a slim body weighing 80 kg. He also has tattoos on his shoulder with his wife’s and daughter’s names.

Angelo Pagan has an estimated net worth of $25 million as of 2021. Starting with minor roles, he has received great success from his acting as well as producing career. He is currently leading a luxurious life in his Los Angeles mansion, but he hasn’t retired from his acting career yet.