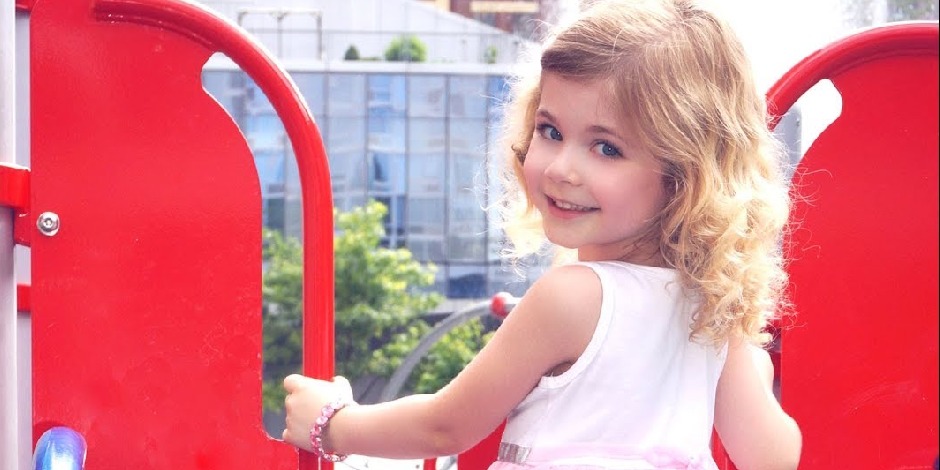 Ariana Jalia is an American talented child singer, author, songwriter who first gained fame after the release of her book, Mommy B and ME, AJ’s Birthday Surprise at the age of 6.

Jalia, who started reading books at the age of 2 and published her first book at the age of 3, and became the Youngest Author of the World selling over 40 thousand copies of books. Jalia is also an inspiration to many people out there.

Where was Ariana born and raised?

Ariana Jalia was born and raised in the United States in the year 2013. She is growing well with her supportive parents. She has American nationality and belongs to white ethnicity. Her mother, Dalli Simmons is very supportive of her as well as her father whose information is still disclosed. She does not have any siblings.

Check out the latest updates on Child Actor Alyla Browne

Ariana Jalia hasn’t disclosed any information regarding her educational background yet. However, we do know one thing is that she started reading and drawing at the age of 2. At the age of 3, she published her own book. We believe she is homeschooled right now.

How did Ariana start her Career?

Ariana Jalia became the Youngest Author in the world after publishing her book, Mommy B and Me at the age of 3. After starting to read-only at the age of 2, she established herself as a fine author within a year. That’s a huge accomplishment for someone at such a young age.

Her book is all about her imagination of things and the word B in the title refers to her Blanket that she snuggles to sleep. After publishing her first book on 1st March 2016, the same year in September, she published another book called AJ’s Birthday Surprise.

In her second book, Jalia has yet unfolded another imagination of her birthday wish of being a fairy. Her books bring smiles to every reader of all ages and are a magical journey to the children.

Following the success of her book, she also made her appearance in several tv series like Little Big Shots, Steve, and Varney & Company and further charmed the audiences with her confidence and words. At the age of 6, she opened her own website, My Sunshine Magic. She opened her YouTube channel on November 6 2014 by the name The Ariana Corner.

Ariana Jalia started writing her own script and made her acting debut in 2018. She made her acting debut in 2020 and has appeared in tv series like Prodigal Son portraying the character of little girl, Manifest as young Michaela alongside Keith Andreen. As of 2021, she will be appearing in the drama film, A Mouthful of Air alongside star Britt Robertson, Amanda Seyfried, and Paul Giamatti and also in tv series, Lisey’s Girl with the stars like Joan Allen, Sung Kang, Dane DeHaan.

Jalia is a very confident and wise child. She has a charming smile and her confident character has made millions of peoples fall in love with her. She loves interacting with people and she hasn’t been in any relationship yet. Being mature and independent at the age of 3, she hasn’t shown any love interests yet.

She has able to inspire a lot of people from her sayings. Her life mantra is, “If you put your minds and hearts beat, you can achieve anything you want to do….”. In fact, her Instagram posts are mostly related to encouraging and powerful words.

Jalia currently resides in the United States with her parents.

Check out the latest updates on Halston Sage and Prodigal Son

Jalia turned 8 years old in 2021. She is already a well-accomplished child and she hasn’t even touched her teen yet. She has beautiful blue eyes and a charming smile. She possesses curly blonde hair and a slim body build.

Ariana Jalia’s net worth is still a mystery to us. Once when she was interviewed by Harvey, she told, “When I’m 9 years old, I plan to have about 3 million dollars in the bank…” which obviously shocked Harvey himself and left the audience with a cheerful laugh.

However, she is already 8 and has already accomplished what she said she will and it seems she is going to make her dream of 3 million dollars come true by the time she reaches 9 years old. only time will tell, how much more she will accomplish shortly.