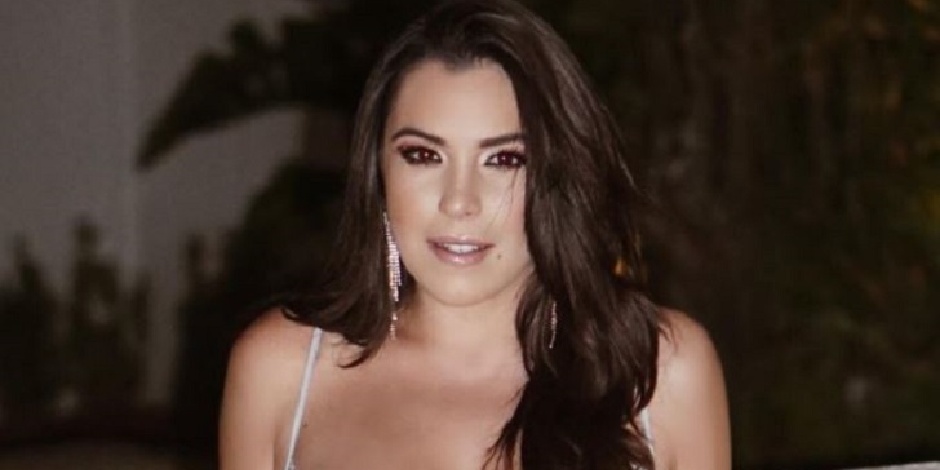 Astrid Bavaresco is an American actress and television personality. She gained fame, and public attention after her appearance in the reality tv series WAGS Miami.

Where was Astrid born and raised?

Astrid Bavaresco was born on 15th July 1988 in Venezuela to Luis Bavaresco Sr. and Cecilia Bavaresco. After her birth, her parents moved to Miami, Florida, United States.  She has a sister, Stephanie Bavaresco. Since then, she has been living in the United States, and she has American nationality. Astrid possesses mixed ethnicity. She has Cancer as her birth sign.

Where did Bavaresco go to college?

Astrid Bavaresco is a well-educated woman. She completed her education at Santa Fe College, Gainsville, in 2008. In 2009, she joined Keiser University-Ft Lauderdale, obtaining higher education and training as an occupational therapist assistant. Completing her training and education in 2010, she joined Nova Southern University in 2011. She completed her Bachelor of Science in 2013. She later received her Master’s degree from the same college in Speech-Language Pathology in 2017.

How did Astrid start her Career?

In 2020, Astrid continued her speech-language pathologist work in Harmony Health Center, and she is still working as of 2021. She has also been working in MONAT Global company as Executive Director since 2019. Astrid Bavaresco also opened her beauty and makeup care cosmetic called The Vanity Mode.

Despite being actively involved in several professions, Astrid Bavaresco gained public recognition after appearing in the reality tv series “WAGS Miami.” In 2016, she made several appearances in WAGS Miami along with her friend. Following year, she also appeared in the series “Noches con Platanito.”

Astrid Bavaresco is currently single, and she hasn’t disclosed any information about her past relationships yet. However, we’ve come to know that she has been in relationships with athlete stars in the past. She is neither married nor has any children of her own. Astrid currently resides in Miami, Florida. She follows Christianity.

Astrid Bavaresco turned 33 years old in July 2021. She is a beautiful woman with an attractive body shape. Her exact body measurements have not been disclosed yet, but looking at his fantastic bikini photoshoots, we can tell that she has a guitar-shaped body. Furthermore, she has brown eyes and black hair, which she dyes in brown.

Astrid takes excellent care of her appearance. She maintains her body by going to the gym regularly and taking care of her food intake. She also spends a significant sum on her skin.

Astrid Bavaresco has an estimated net worth of over $1 million as of 2021. She is doing fantastic in her career. Astrid has made all her earnings through her hard work. She has also endorsed brands like BombShellsSportwear and launched her makeup brand.

Bavaresco is living a luxurious life now. She owns a massive mansion in Miami. Talking about luxury, she covers herself with luxury brands like Louis Vuitton, Chanel, etc., and she is always on vacation in private jets, yachts, expensive hotels, and many more.