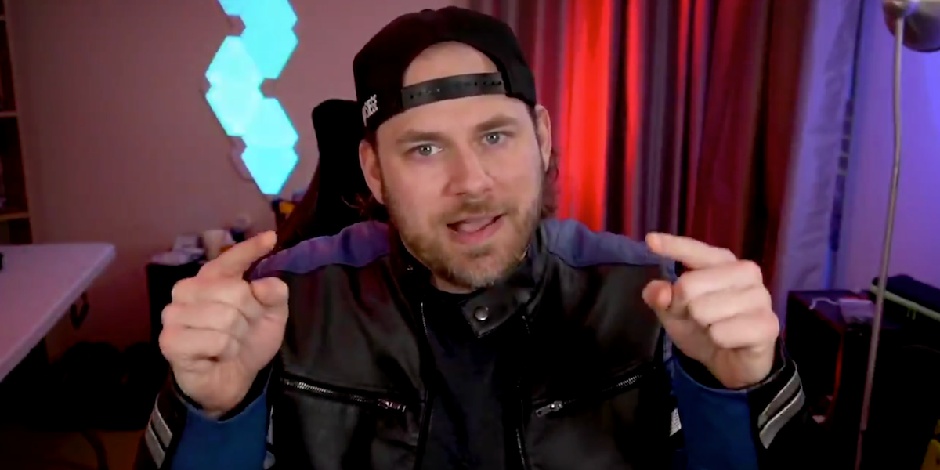 Ryan Haywood is a former American social media personality and former member of the American video production company, Rooster Teeth. He is known for his appearance in “RWBY,” “Red vs. Blue,” “Heroes & Halfwits,” and several more. His controversy of sexual practices, manipulations, and multiple allegations in 2020 has led him to leave his social […] 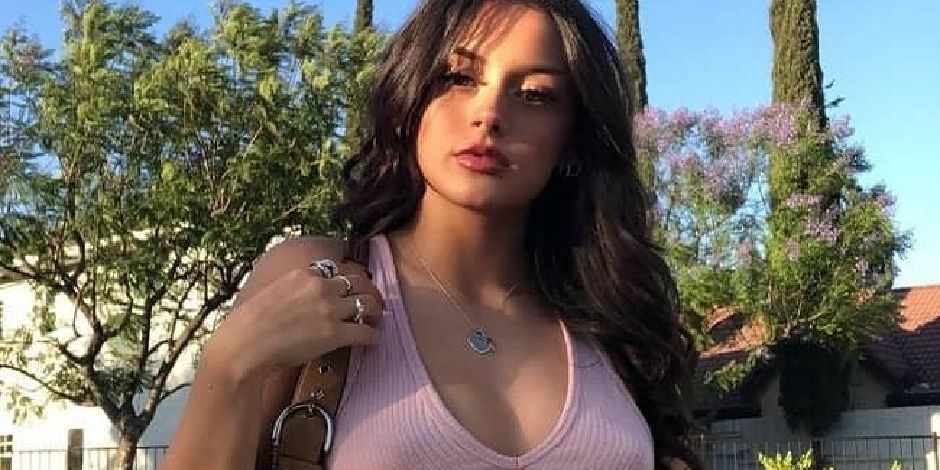 Kaitlyn Rose or Kaitlyn Nakatani is an American singer, songwriter, actress, dancer, and social media personality. She is known for her appearance in the film “It’s Always Sunny in Philadelphia” and “The Haunted Hathaways.” Where was Kaitlyn born and raised? Kaitlyn Rose was born on 25th January 2004 in Pasadena, California, United States. Her birth […] 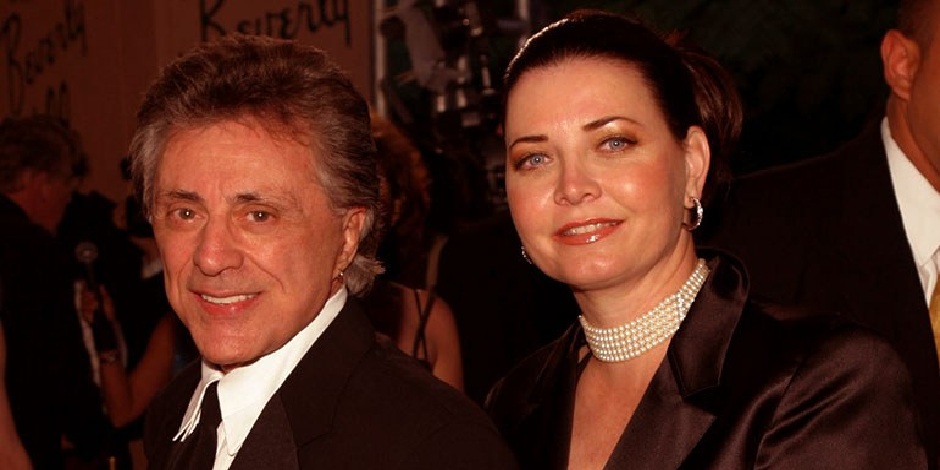 Randy Clohessy is the former wife of former American singer, Francesco Stephen Castelluccio, popularly known as Frankie Vallie. Frankie is the lead vocalist of the American rock band, The Four Seasons which is one of the successful bands in the 1960s and 1970s. Some of the hit songs are “December 1963,” “Can’t Take My Eyes […] 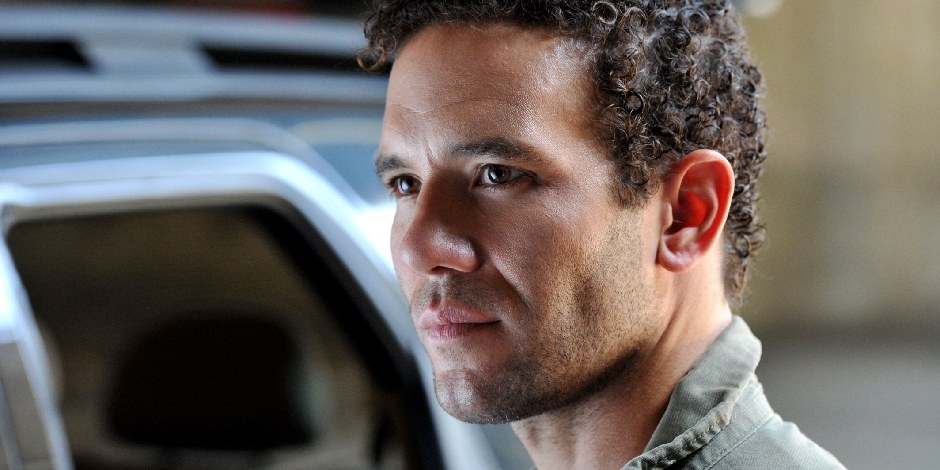 Aaron Lohr is an American actor and singer well-known for his appearance in “Newsies,” “Bustin’ Loose,” and “Peter Pan and the Pirates.” He is also best known as the husband of popular American singer and actress, Idina Kim Menzel, popularly known as Idina Menzel. Bio Aaron Lohr was born on 7th April 1976 in Los […] 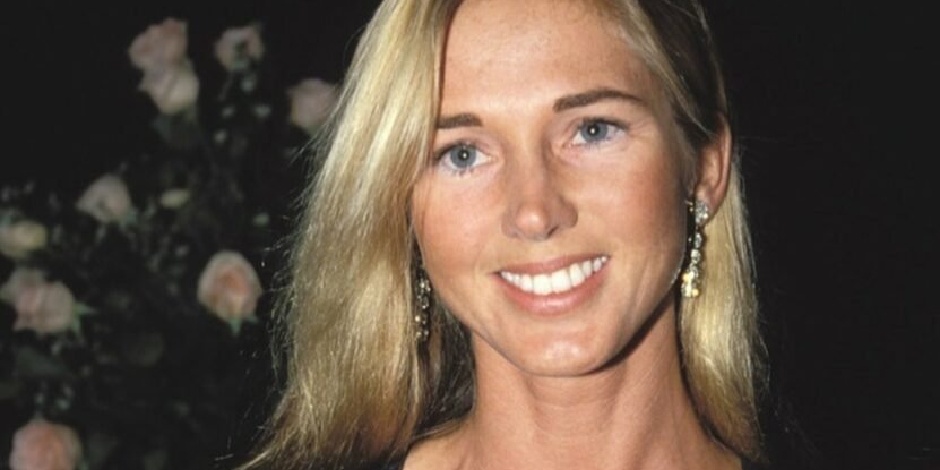 Miranda Rijnsburger is a former Dutch model and singer well-known as the wife of famous Spanish singer and songwriter, Julio Jose Iglesias de la Cueva, popularly known as Julio Iglesias. Her husband, Julio is one of the top record sellers in music history and the most successful European singer. Julio was also a former footballer […] 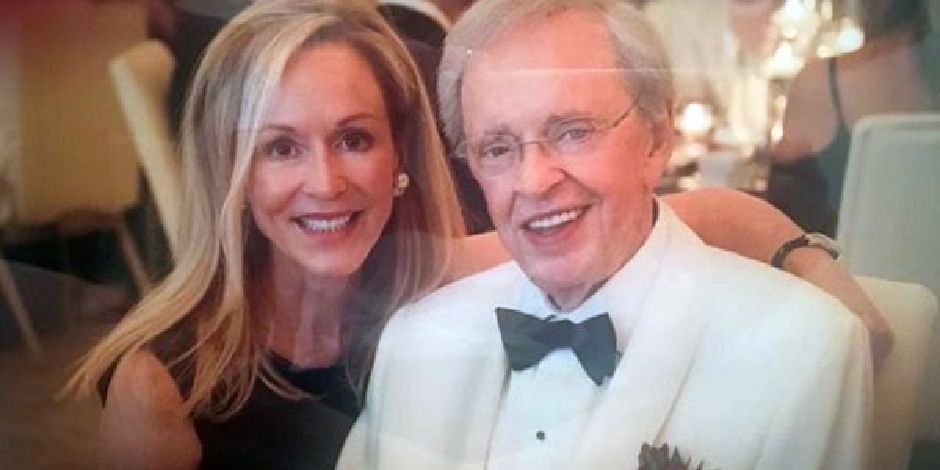 Becky Stanley is an American real estate agent well-known as the daughter of retired American senior pastor, Charles Frazier Stanley popularly known as Charles Stanley. Her father is the founder of one of America’s biggest evangelical ministries, In Touch Ministries, and is currently serving as its president. Where was Becky born and raised? Stanley or […] 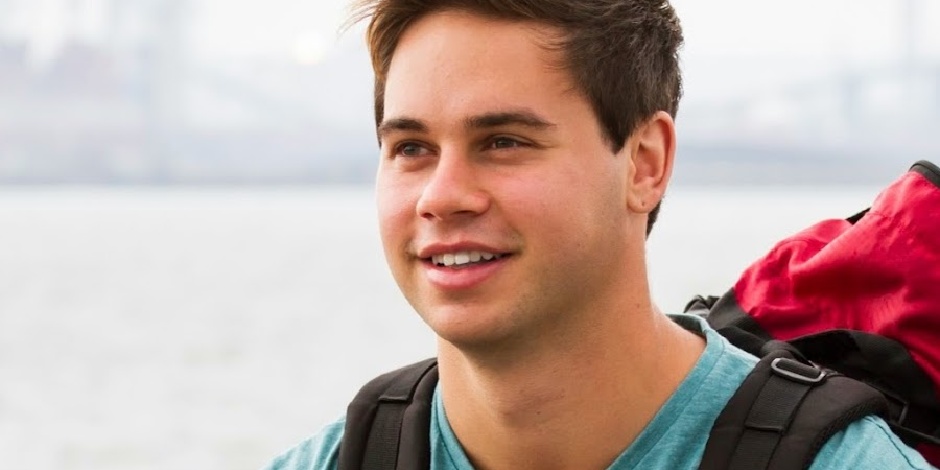 Jesse Sebastiani is a Canadian-born American YouTuber, artist, and social media personality. He is well-known as the founder of YouTube channel and entertainment company, NELK alongside Kyle Forgeard. Sebastiani has gained fame through his prank videos and comedy acts. Where was Jesse born and raised? Jesse Sebastiani was born on 27th June 1993 in Orangeville, […] 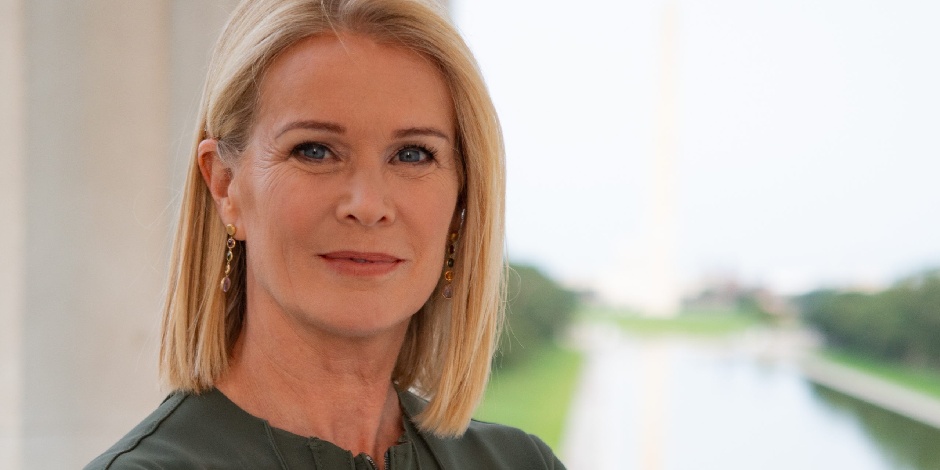 Katty Kay is a popular British journalist and former NBC and BBC News broadcaster. She is a former host of “Morning Joe,” “Beyond 100 Days,” “BBC News,” and co-host of “When Katty Met Carlos.” Where was Katty born and raised? Katty Kay was born Katherine “Katty” B. Kay on 14th November 1964 in Wallingford and […] 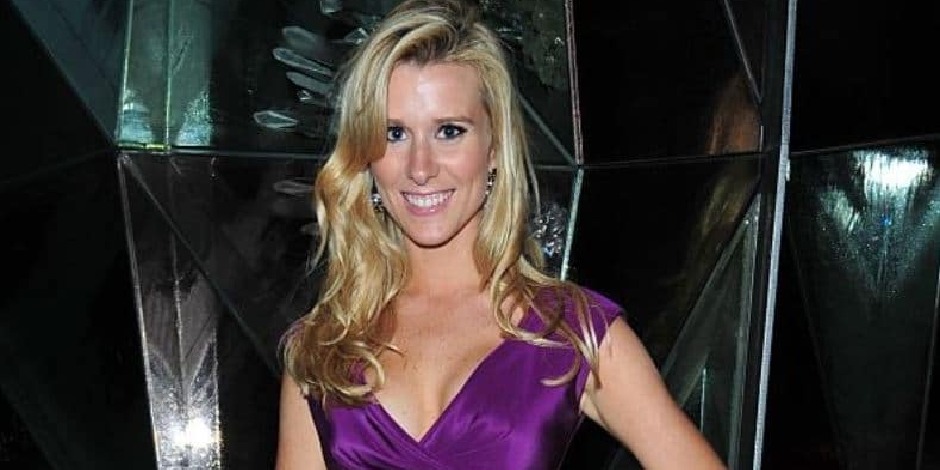 Abby Mcgrew or Abby Manning is a simple woman from Nashville, Tennessee who gained fame after marrying the former American football quarterback, Elisha Nelson Manning, popularly known as Eli Manning. Her husband is a retired football player who played for New York Giants in National Football League (NFL). Where was Abby born and raised? Abby […] 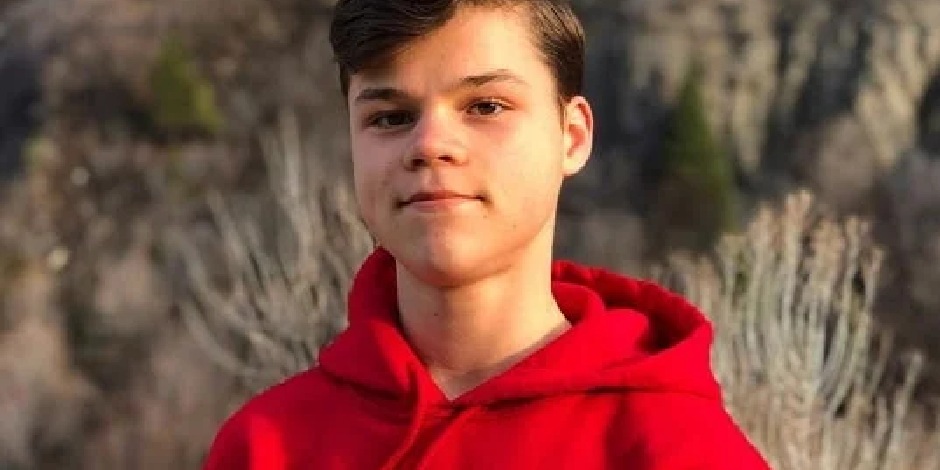 Jack Doherty is a young American YouTuber, Tik Tok star, and social media personality well-known for his everyday vlogs and unique video content. Doherty has gained over 3.25 million subscribers on his YouTube channel with his entertaining social media content. Where was Jack born and raised? Jack Doherty was born on 8th October 2003 in […]