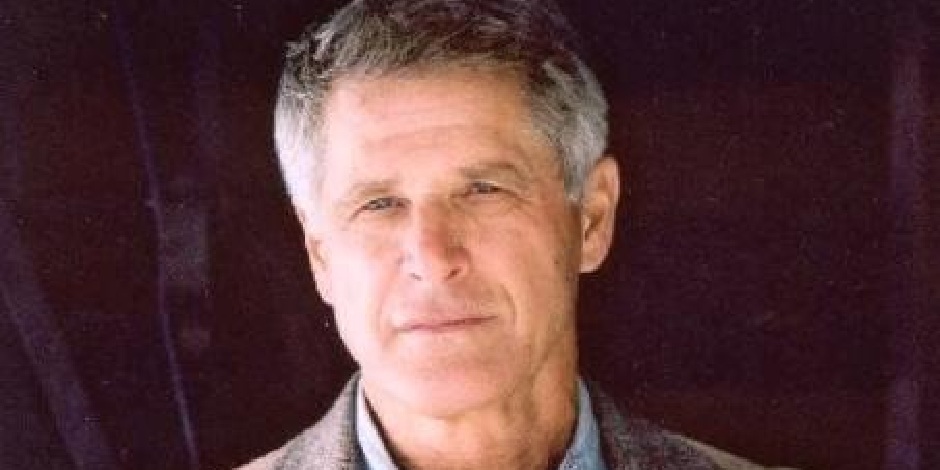 Ben Murphy is an exceptionally talented American actor. Ben Murphy has appeared in several films, television shows, movies, miniseries, and other works. He apprenticed at the Pasadena Playhouse in California to advance his profession.

Ben Murphy was welcomed into this world on March 6, 1942, in Jonesboro, Arkansas, in the United States of America (USA). His full name is Benjamin Edward Castleberry Jr and Ben’s astrological sign is Pisces. Similarly, Ben is 79 years old at the moment. Benjamin is of American nationality, and his ethnicity is White. Patrick Henry and Nadine (Steele) are the names of his parents.

After his father’s death, he was brought up in Memphis, Tennessee. After his mother remarried in the year 1956, Ben was adopted by his stepfather, Patrick Henry Murphy. Murphy was raised in Clarendon Hills, Illinois, a Chicago suburb, as well.

Ben Murphy earned his way through college by driving a pie truck. Similarly, he attended eight universities before opting to pursue an acting career, from the University of Illinois to the University of the Americas in Mexico City, where his primary interests, according to his own admission, were acting and womanizing. Murphy attended and graduated from Benet Academy in Illinois.

How did Ben start his Career?

Ben Murphy has appeared in over eight television programs to date. Aside from being an actor, Benjamin was also a highly recognized tennis player on the United States Tennis Association (USTA) singles and doubles circuit, making him an enthusiastic tennis player in his day.

Murphy attempted his hand at feature films when Smith and Jones departed the air, with mixed results: Heat Wave (1974), Sidecar Racers (1975), and Time Walker (1982) were typical titles in the Murphy manifest.

Murphy also had his own program, Gemini Man, in which he played a secret spy who could turn invisible for 15 minutes a day by wearing a special wristwatch. The show only lasted one season. Murphy has since had a number of guest appearances, including one as a murder suspect on CBS’s Cold Case.

Murphy has been traveling and participating on the USTA singles and doubles circuit, as well as in celebrity tournaments, since the 1980s, when he rose to prominence as a top-ranked tournament tennis player in California.

Who was Murphy married to?

In the year 1978, Murphy married writer/director Jeanne C. Davis. Her works include The Uniform Motion of Folly (2006), Dr. Quinn, Medicine Woman (1994-1998), and Ponderosa (2001). The couple, on the other hand, was unable to maintain their marriage together. Ben Murphy and Jeanne C. Davis divorced in 1981. Aside from his divorced marriage, Murphy has kept his personal life mostly hidden from the public eye.

Ben Murphy stands at the height of 5 feet 11 inches or 1.80 m, but his weight is unknown at the moment. Murphy has white hair, and the color of his eyes is gray. Similarly, his physical type is average. He looks to be in good health despite his elderly age. Other information, such as his chest size, waist size, dress size, shoe size, and so on, is not yet accessible.

Ben Murphy is not active on any social media platforms so far. This might be because Benjamin is now 79 years old and doesn’t want to engage with people on social sites.