Cate Blanchett is a theatre director, producer, and professional actress from Australia who has received 2 Oscar Awards and 4 Oscar nominations including Golden Globe and multiple awards. She is considered as one of the best actresses and highest-grossing actresses of the generation and is popularly known for her versatile performances.

Cate Blanchett was born on 14th May of 1969 in the suburb of Victoria called Ivanhoe in Australia. Her birth name is Catherine Elise Blanchett and she is the daughter of teacher and property developer, June Gamble and a Chief Petty Officer of United States Navy, Robert DeWitt Blanchett. Blanchett was raised by her single mother with her older brother, Bob Blanchett, and younger sister, Genevieve Blanchett after the death of her father.

She finished her schooling at Ivanhoe Girls’ Grammar School and later graduated from Methodist Ladies’ College with a degree in arts. She then attended the University of Melbourne for a year. Later after gaining interest in acting, she joined the National Institute of Dramatic Art and received her Bachelor’s degree in Fine Arts.

Cate Blanchett possesses a slim body build which is also thanks to her healthy food diet but she doesn’t go to the gym nor have any specific diet plan. Her body measurements are 34-24-35 inches. She is known for her highly defined cheekbones. She is as beautiful as any women wish to be and it only comes with huge care and a healthy diet. She uses only special skincare products of Sensai. Her height is 5 feet and 8 inches and weighs about 59 kg.

Blanchett’s nationality is Australian. She belongs to white ethnicity and has distant Scottish and French as well as English ancestry. She has Taurus as her birth sign and her sexual orientation is straight.

Cate Blanchett met her future husband, Andrew Upton, a director, screenwriter, and playwright during the tv show in 1996. Following year, they tied their knot in December and she gave birth to their first son, Dashiell John in 2001, their second son in 2004 named Roman Robert, and third son in 2008 named Ignatius Martin.

Cate Blanchett started off her acting career from the theatre in 1992 where she first made her theatrical debut in 1992 with the play Electra and Top Girls. She then appeared in a number of other plays like Oleanna, Hamlet, Sweet Phoebe, The Tempest, The Seagull, Hedda Gabler, Blackbird, The Maids, The Present, and so on. made her Broadway debut in 2017 with the play, The Present.

Cate Blanchett made her television debut a year after her stage debut in 1993 making her small appearance in the Australian tv series, Police Rescue as Mrs. Haines. Following year, she dropped smaller roles in tv series like Heartland and G.P. and made her appearance in 10 episodes of Bordertown in 1995. In 2020, she contributed as executive producer and performed herself in Stateless and Mrs. America.

After making her film debut in 1996 with the film, Parklands as Rosie, she made her career breakthrough in 1998 with the film, Elizabeth where she starred as Queen Elizabeth I earning an Academy Awards nomination. she then continued on taking diverse roles appearing in numerous films like The Lord of the Rings trilogy, The Missing, Veronica Guerin, The Aviator, alongside Alan Alda Little Fish, Notes on a Scandal, Elizabeth: The Golden Age, I’m Not There, Blue Jasmine, The Hobbit alongside Graham McTavish, Cinderella and so on.

As of 2021, She is currently working on the upcoming film, Nightmare Alley, Don’t Look Up and she will also voice in Pinocchio.

Cate Blanchett is a successful actress and there is no doubt about that. She has won hundreds of awards including over 300 nominations. She has been nominated for Oscar Awards 6 times of which she won one Academy Awards for Best Supporting Actress in 2005 from the film, The Aviator and her second Academy Awards for Best Actress in 2014 after her performance in Blue Jasmine.

Apart from awards and nominations, Cate Blanchett has been honored with Centenary Medal in 2001, Order of Australia in 2007. In 2003, she was honored with Ordre des Arts et des Lettres- Chevalier in France. She received a star in Hollywood Walk of Fame in 2008. In 2014, she was given Honorary Doctor of Letters by Macquarie University. In Norway, she was awarded Ibsen Centennial Commemoration Award in 2006. She received her second Honorary Doctorate of Letters in 2009 from the University of New South Wales and her third Doctor of Letters in 2012 from the University of Sydney. 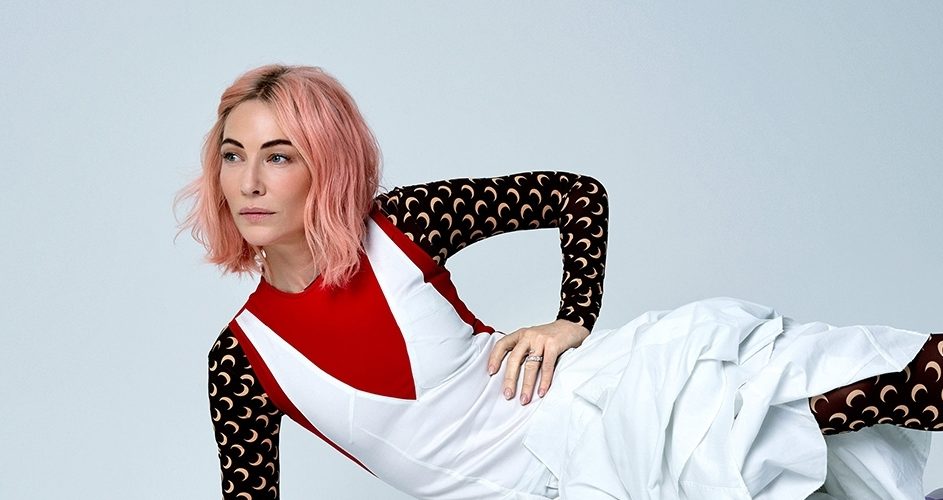 As of 2021, Cate Blanchett’s estimated net worth is 90 million dollars. With over 60 film appearances and over 20 theatrical performances, she has able to accumulate such a fortune in her career. Apart from acting, she also earns her millions from producing and as a theatre director.