Celia Cruz was a renowned singer/actress from Cuba who was active in the industry from 1948 to 2003. Her music belonged to salsa, huaraches, bolero, and rumba genres. She is considered one of the biggest influences and artists in this genre. She is called the “Queen of Salsa” and also the “Queen of Latin Music”. She initially gained popularity for performing in “Sonora Matancera”.

She released a total of 37 studio albums. She won two Grammys throughout her career. She has considered a legend as her contribution to salsa music is untouchable. Cruz was also an actress and appeared in various films. She passed away on July 16 of 2003. Her body was rested in Woodlawn Cemetery in the Bronx.

Where was Celia born and raised?

Celia Cruz’s real name is Úrsula Hilaria Celia de la Caridad Cruz Alfonso. She was born to parents Simón Cruz and Catalina Alfonso Ramos on October 21 of 1925 in Havana which is located in Cuba. Her father worked as a railway stroker and her mother worked as a housewife. Her extended family consisted of 14 children and she was the eldest. She had three siblings. 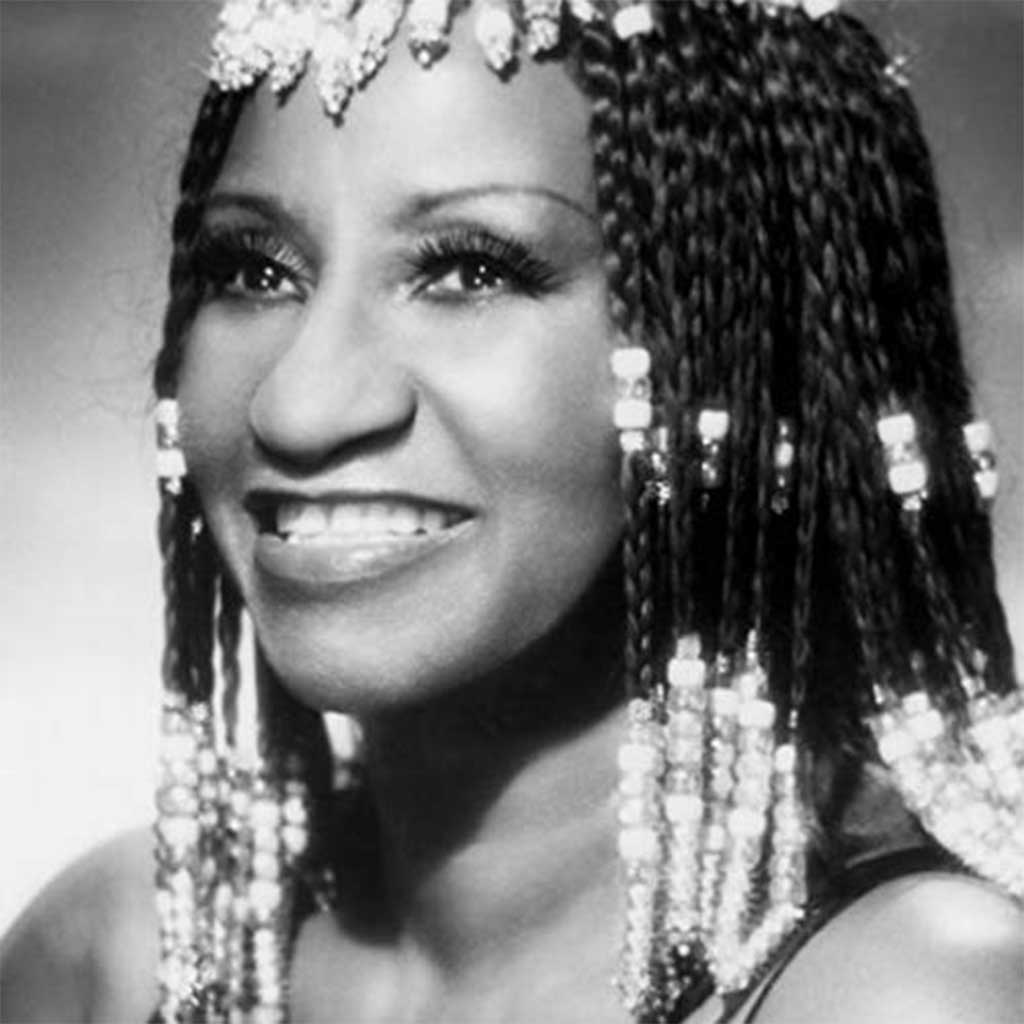 She started singing at a very early age of around 10 months. She was an avid music listener and dabbled into various genres. She wanted to become a teacher and after high school, she attended a school of teachers. She started learning various skills related to music at Havana’s National Conservatory of Music in 1947. She sang on various radio stations and participated in many competitions.

Celia Cruz stood 1.67 meters tall and weighed approximately 74 kg. At the time of her death, she was 77 years old.

What is the relationship status of Cruz?

While she was on tour with Sonora Matancera in Mexico, the Cuban Revolution ended and Fidel Castro came into power. He banned the band from the country and didn’t let them back in. The band decided to settle in the United States of America. She wasn’t allowed to go to Cuba even after her mother died in 1962. In July of 1962, Celia Cruz and Pedro Knight got married. Pedro was the trumpet player in the band.

Together, they do not have any children. Pedro was also her manager. After Celia passed away on July 16 of 2003, she was buried in a mausoleum that Pedro built. After Pedro died in 2007, he was buried in the same place. Celia died of brain cancer. Thousands of fans still visit the mausoleum to pay their tributes to her. 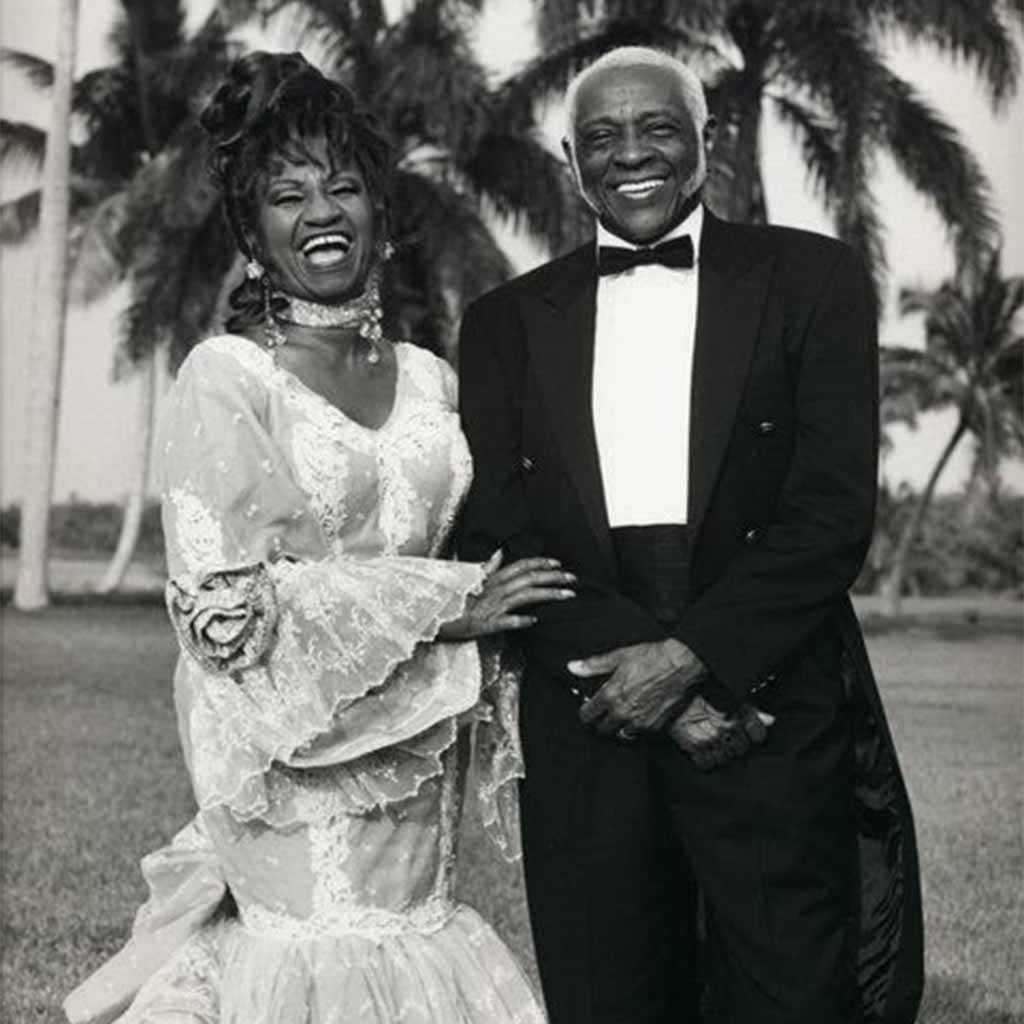 Celia Cruz isn’t active on any social media platforms as she is no longer alive. An official Instagram page dedicated to keeping her legacy alive exists. The page has 47.1k followers on Instagram. They post pictures and videos from when she was alive and also run various campaigns to keep her memories alive among people.

How did Celia start her career?

How much money does Celia Cruz have?

Celia Cruz’s net worth was around US$ 1 million before her passing. She made most of her fortune from being a singer.