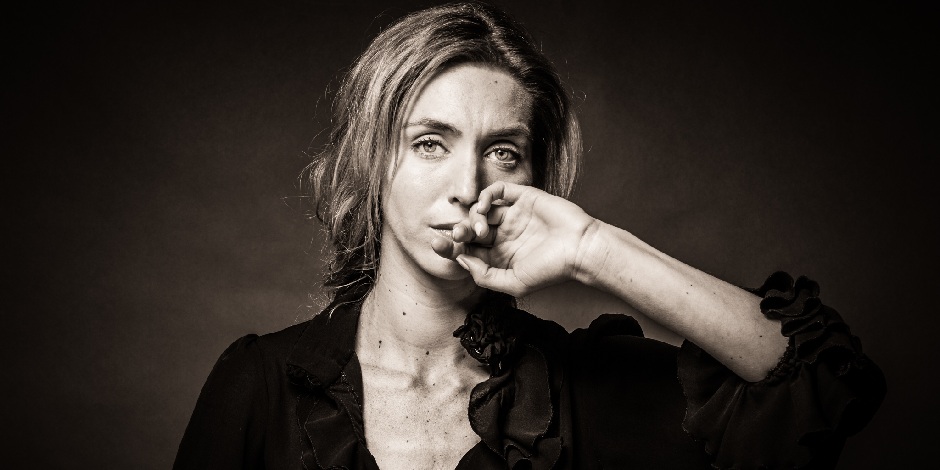 Why Is Cyrielle Debreuil Popular?

Cyrielle Debreuil is a professional French television actress and writer who is known for her appearances in several television series and films. She is also credited for co-writing short adventure and fantasy film, La Femme En Rouge alongside Jean Reno.

Where was Cyrielle born and raised?

Cyrielle Debreuil spent most of her childhood traveling from one country to another. Her father is a General of Foreign Legion while her mother is a humanitarian doctor. She has spent her childhood in Africa, Spain, England, New Zealand, and others.

Debreuil started her career as a model and later transcended to theatre and films. She belongs to the ethnicity white.

She has blonde hair and blue eyes. She possesses a slim body build.

There has been no information regarding her education yet. Since she traveled a lot during her childhood, she is probably homeschooled.

Cyrielle Debreuil believes she is currently single. We don’t know much about her love life yet. She resides in the capital of France, Paris. She can speak French fluently. Apart from acting, she loves going through history and sports.

How did Cyrielle start her Career?

Cyrielle Debreuil first made her film debut in 2009 with the short film, Tapis rouge and another French drama romance film, Mona Lisa Has Vanished. In 2014, she appeared in 6 episodes of the series, R.I.S. Police Scientifique portraying the character of Julia. The same year, she starred in the television drama film, Dans la peau d’un biolaire as La Femme du Bipolaire.

She appeared in the short film, Je pourrais etre votre grand-mere portraying the character of La conseillere du big boss. She further made her television debut in 2012 with the French series, Si pres de chez vous as Sandrine. In 2013, she starred in the short film, La Femme En Rouge and was also credited for co-writing the film.

In 2017, Debreuil gained fame after her portrayal of Maitre Camus in the tv series, Spiral. Following year, she landed the role of Madame Jeanne in a series, The Outlander. She has further played a major role in the series, Beyond Appearances, Olivia, Hache and television movie, Love in Vienna alongside Christoph Waltz and Sebastian Stan, Murder in Aquitaine, and others.

Cyrielle Debreuil hasn’t received any awards or nominations yet but she has appeared in the Emmy Awards-winning French television drama series, Spiral.

What is the Current Net Worth of Cyrielle Debreuil?

Debreuil has an estimated net worth of 5 million dollars as of 2021. Her earnings come mostly from her acting career and some from her writing contributions. She hasn’t endorsed for any brands yet neither any information has been updated regarding her luxury collections.