Who is Diane Lane?

Diane Lane who is best known for her roles in films and TV shows like “Unfaithful”, “Ladies and Gentlemen” and “A Walk on the Moon” is an American actress who has been active in the industry since 1971. She is famous for playing the role of Martha Kent in the DCEU films like “Man of Steel” and “Justice League”. She has won various prestigious awards including Academy Awards, Golden Globe Awards, and SAG Awards to name a few.

Diane Lane’s full name is Diane Colleen Lane. She was born to parents Colleen Leigh Farrington and Burton Eugene Lane on the day of January 22 of 1965 in New York City which is located in the USA. Her mother was a singer at a nightclub and also a Playboy centerfold whereas her father was a drama coach who also worked as a cab driver. Her parents divorced soon after she was born. Her mother moved to Mexico.

At the age of 15, Diane Lane moved to Los Angeles after being independent. She moved to LA with her friend Christopher Atkins. They acted in the film “Child Bride of Short Creek” together. After this, she moved back to NYC and lived in a friend’s home. Her mother kidnapped her and took her to Georgia with her. Her father filed a lawsuit against her. After 6 weeks, Diane returned to NYC. She didn’t speak with her mother for three years. 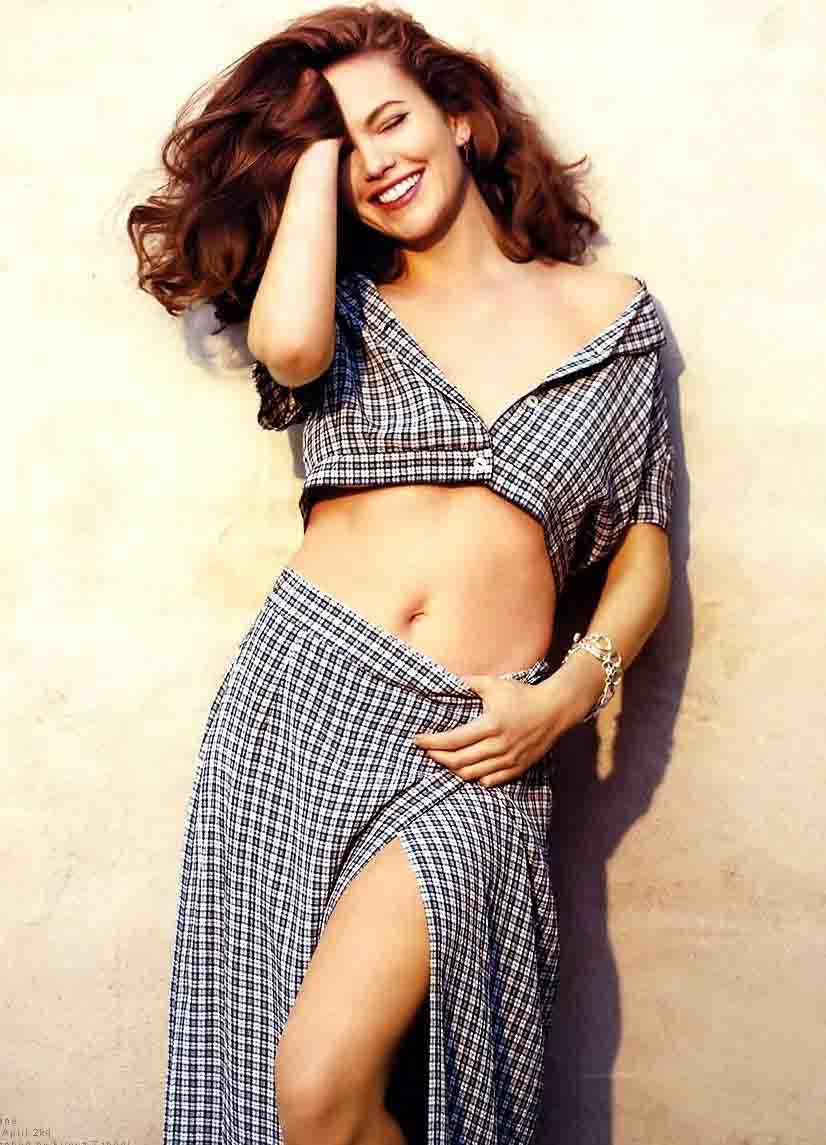 In 1992, Diane Lane appeared in “Knight Moves” as Kathy Sheppard, in “My New Gun” as Debbie Bender, in “The Setting Sun” as Lian Hong, and in “Chaplin” as Paulette Goddard. 1993 saw her act in the film “Indian Summer” as Beth Warden. In 1995, she appeared in the film “Judge Dredd” as Judge Barbara Hershey and “Wild Bill” as Susannah Moore. In 1996, she played the role of Karen Powell in the film “Jack”.

In 2005, she appeared in “Fierce People” as Liz Earl and in “Must Love Dogs” as Sarah Nolan. 2006 saw her portray the role of Toni Mannix in “Hollywoodland”. Two years later, in 2008, she appeared in “Untraceable” as an FBI Agent named Jennifer Marsh And in “Jumper” as Mary Rice. 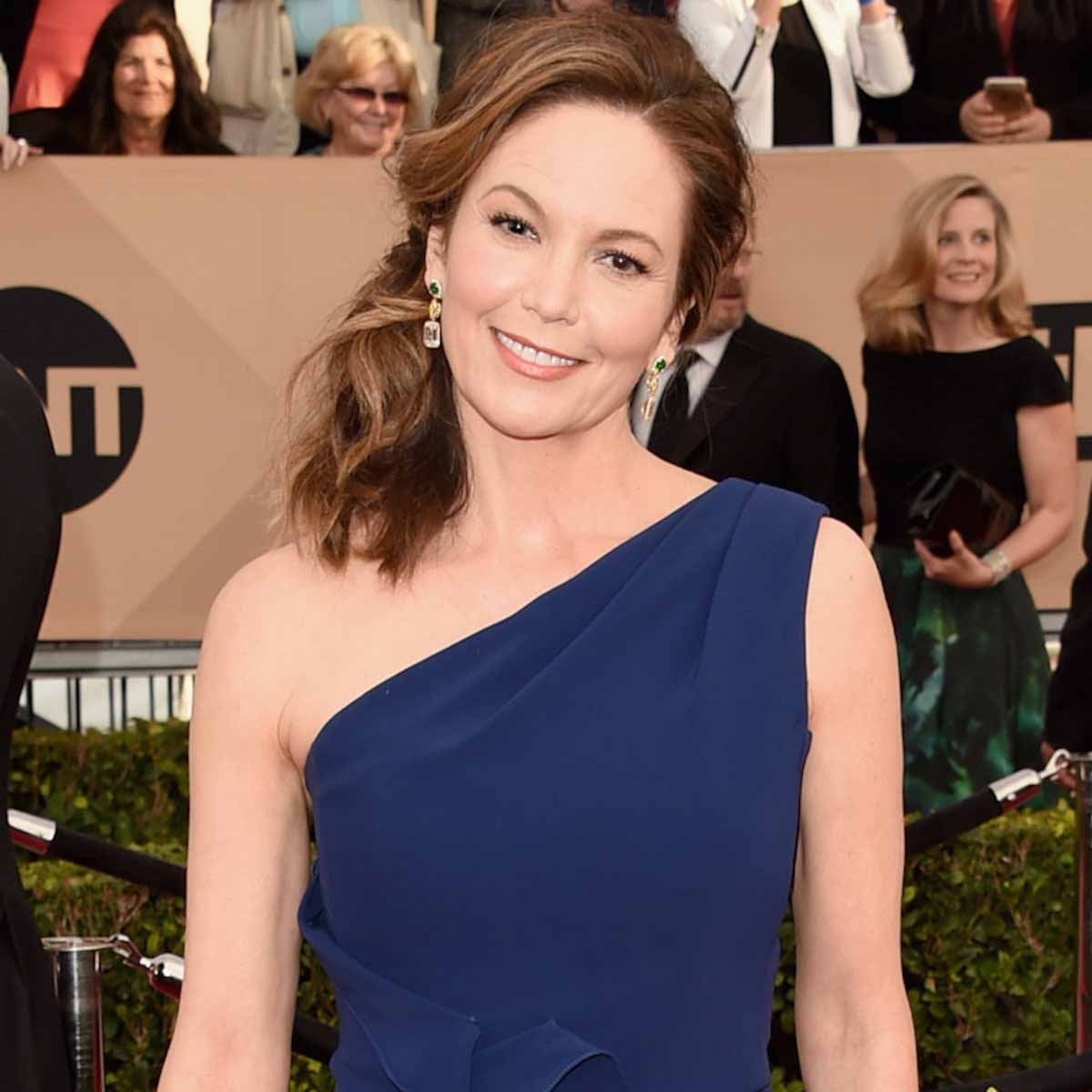 Diane Lane and Christopher Lambert dated briefly in 1984. They then split up and met two years later in the set of “Priceless Beauty”. Soon after, they started dating again. They got married in October of 1988. Together they had a daughter named Eleanor Jasmine Lambert. They then separated for a long time and finally divorced in 1994. In 2003, she got engaged to Josh Brolin. Josh is an actor and is famous for his role of Thanos in MCU films. They got married in August of 2004. They got divorced in December of 2013.

Diane Lane stands 1.7 meters tall and weighs approximately 55 kg as of now. As of December of 2020, she is 55 years old. She can be recognized by her dark brown eyes, wavy brunette hair, and fair skin tone. 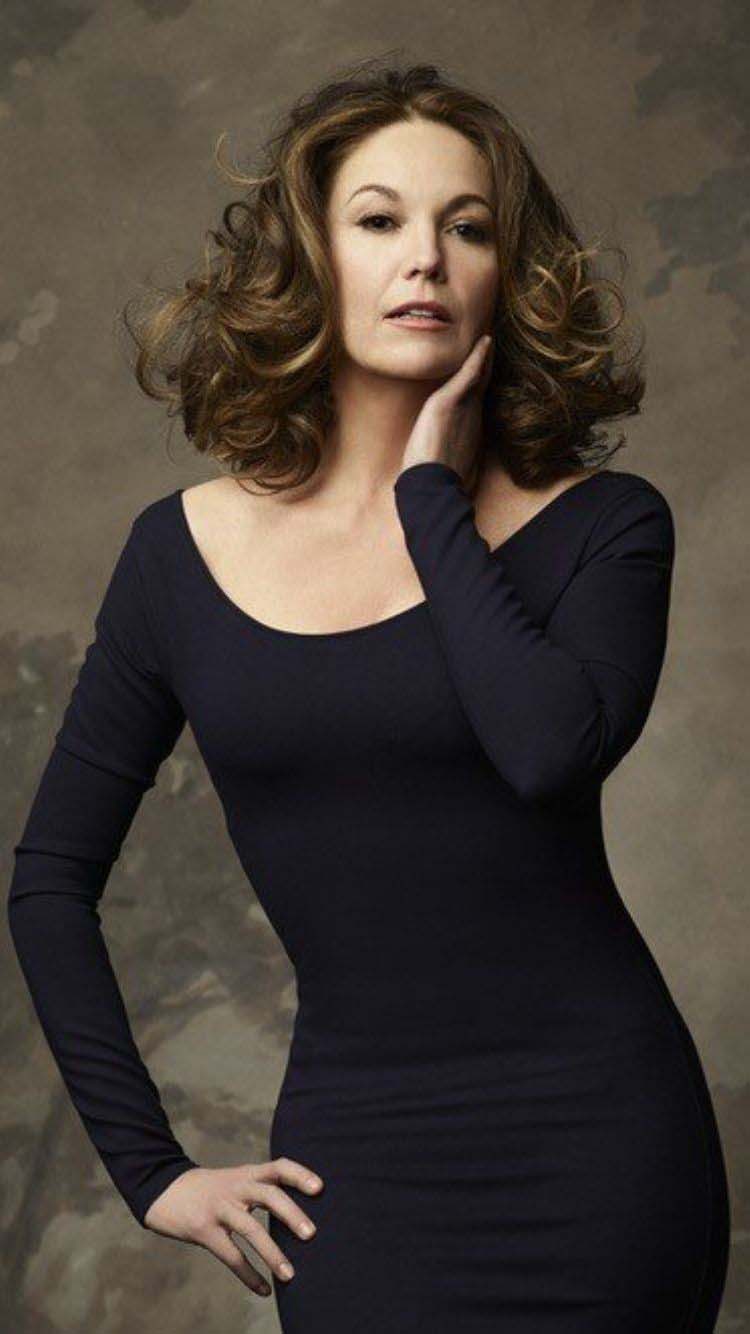 Diane Lane’s net worth is estimated to be around US$ 40 million as of December 2020. She makes most of her fortune from acting in films and TV shows. Apart from being an actress, she is also a producer.