Holly Hunter who is best known for her roles in films and TV shows like “The Piano“, “Broadcast News” and “The Bug Sack” is an American actress who has been active in the industry since 1981. She came into prominence after appearing in “Raising Arizona”.

She is the voice behind the iconic character of Elastigirl in “The Incredibles” and “The Incredibles 2”. She has won various prestigious awards including Academy Awards, Golden Globe Awards, and BAFTA Awards to name a few.

Holly Hunter’s full name is Holy Patricia Hunter. She was born to parents Opal Marguerite and Charles Edwin on March 20 of 1958 in Conyers which is located in Georgia, USA. Her mother was a housewife whereas her father was a farmer who also worked as a representative for a sports company. She went to Rockdale County High School. She started acting while in high school. She performed in several plays like “Oklahoma” and “Fiddler on the Roof”.

After graduating from high school, Holly Hunter went to Carnegie Mellon University. She graduated with a degree in drama. After college, she went to NYC. While in NYC, she lived with Frances McDormand. Hunter was cast in the plays “Crimes of the Heart” and “The Miss Firecracker Contest” by Beth Henley. Their meeting was a fluke as they met while trapped in an elevator for around 10 minutes. This contact led to her being cast in her plays as they had a good conversation in the elevator. 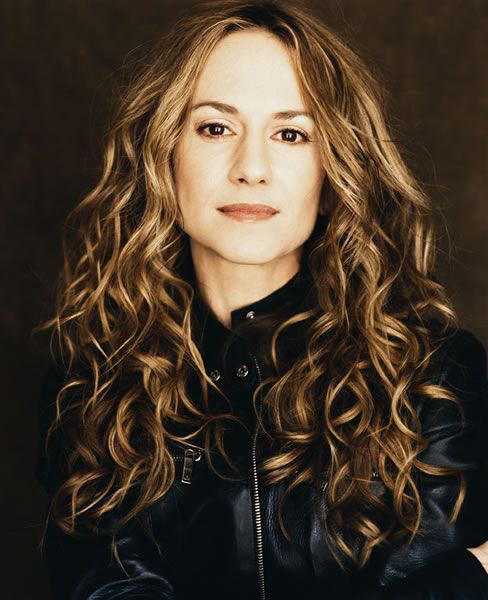 How did Hunter start her Career?

In 1987, Holly Hunter appeared in the film “Raising Arizona” as Edwina “Ed” McDunnough, in the film “End of the Line’ as Charlotte Haney, and in “Broadcast News’ as Jane Craig. She was nominated for an Academy Award for Best Actress for her role as Jane. 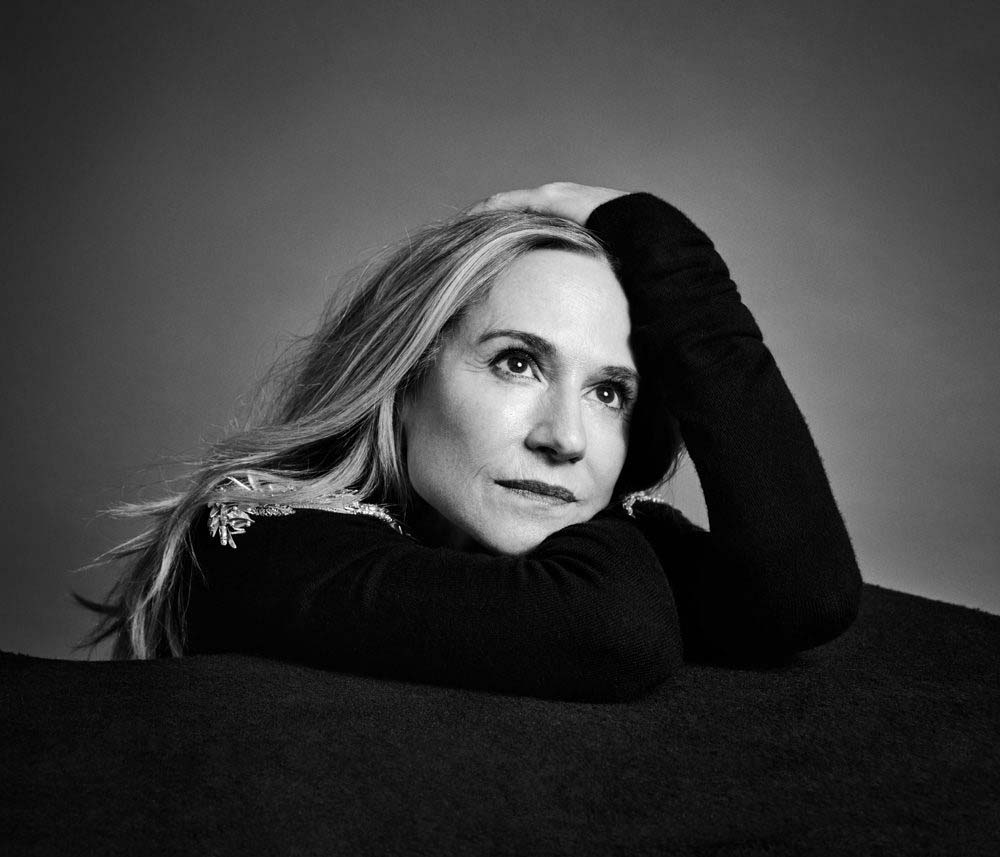 Who is Holly married to?

Holly Hunter got married to Janusz Kamiński in 1995. Kamiński is a cinematographer. They got divorced in 2001. She started dating Gordon MacDonald in 2001. Gordon is an actor from England. They first met while working on “By the Bog of Cats”. Hunter gave birth to the couple’s first children, a set of twins in January of 2006. The twins are named Claude and Press. Hunter doesn’t follow any religion. Hunter is deaf in her left ear. It was caused due to her being infected by mumps when she was a child. Due to this, scenes in films are modified for her.

Holly Hunter stands 5 feet and 6 inches tall and weighs approximately 60 kg as of now. As of December of 2020, she is 62 years old. She can be recognized by her dark brown eyes, wavy blonde hair, and fair skin tone. 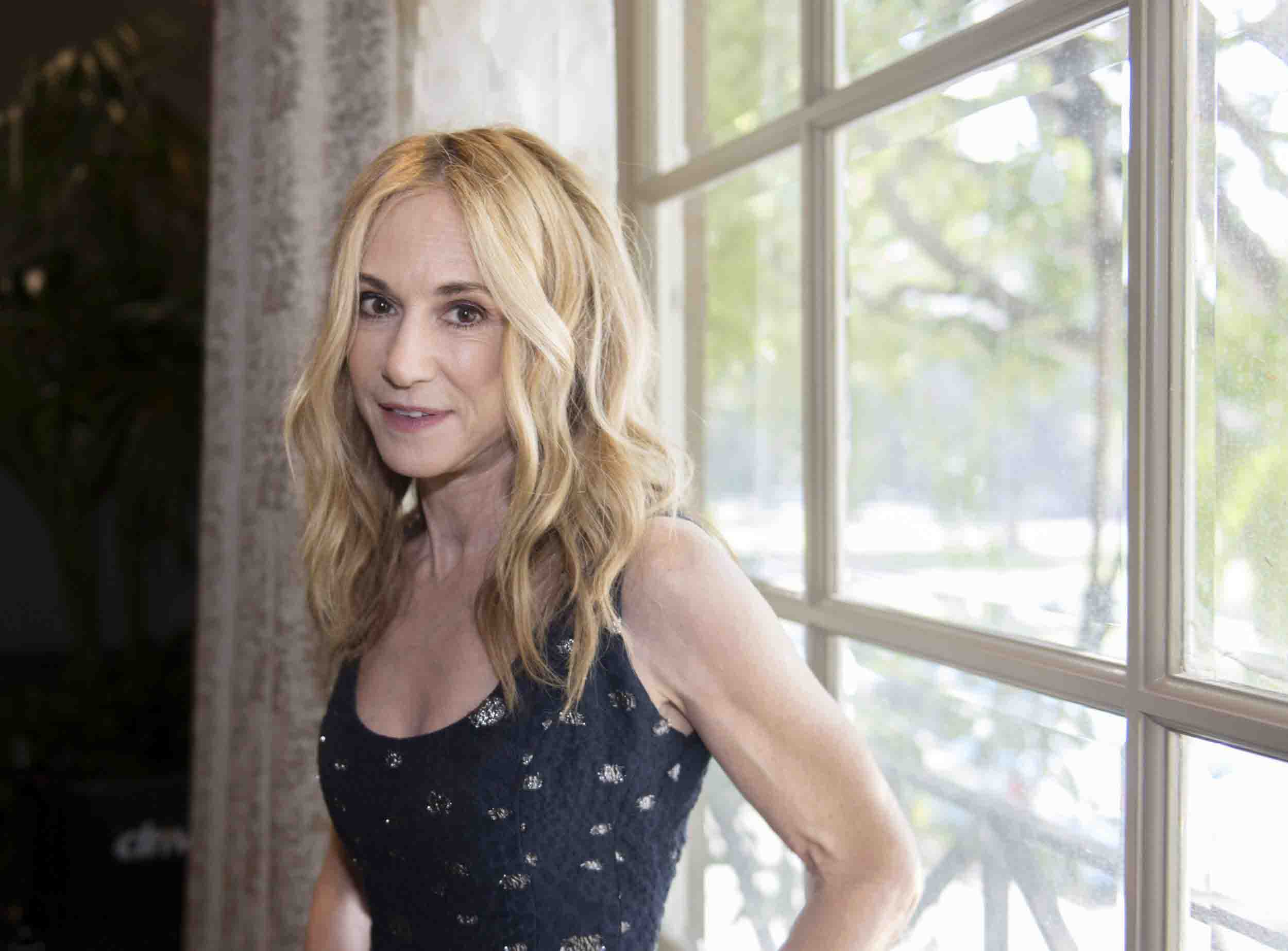 Holly Hunter’s net worth is estimated to be around US$ 16 million as of December 2020. She makes most of her fortune from acting in films and TV shows. Alongside being an actress, she is also a producer.