An American Simba, Quarterback footballer to obtain the records of touchdown in game and has been awarded for it.

by manish
in Biography
0

Dwayne Haskins Jr. is a famous player of American football or gridiron. American football is a type of football played in the US and Canada which is different from the football that is played worldwide. Haskin’s position in the game is quarterback, also called signal-caller. He is famously known to the people who watch American football. He is one of the very few quarterbacks who are able to make 50 touchdowns hit in a single NCAA season.

Dwayne Haskins Jr. commonly called as Dwayne Haskins was born to father Dwayne Haskins Sr. and mother Tamara Haskins on 3rd May, 1997. He has a sister named Tamia Haskin. He is American since he was born in Highland Park, New Jersey. When he was in grade 9, along with his family he moved to Potomac, Maryland. He started playing football at Bullis school. Dwayne Haskins played there from 2013 to 2016. In 3 years, he scored 54 touchdowns and made passes for 5308 yards.

After that, he attended Ohio State University to continue his football career. Initially, he wished to attend the University of Maryland because the famous American football coach Randy Edsall was there but since he was fired from the university in the mid-season, he went onto Ohio State. 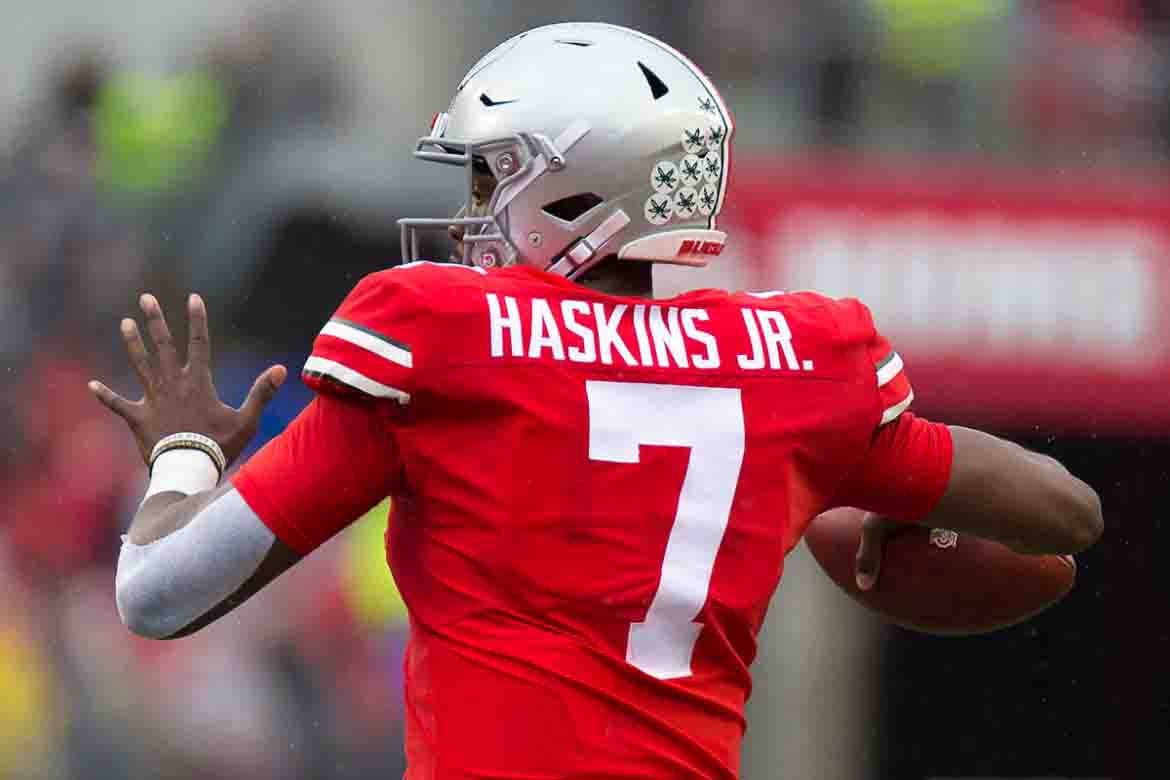 In 2016, his first year at Ohio, he was redshirted allowing him to play in the competition. Dwayne Haskins also got the opportunity to be backup for J.T. Barret who was already a professional American football quarterback in the second year of his University. In the end of the season, Haskin scored 4 touchdowns and 40 out of 57 passes for 565 yards. On 2018, during his sophomore seasons he joined record-setting campaigns. He began to break multiple records in his just sophomore years.

Again in the 2019 Rose Bowl, Dwayne Haskins made the throw of three touchdowns. For his impressive performance, he won the MVP award in both of his games. Not only that but he also earned the Graham-George Offensive Player of the Year award, Griese-Brees Quarterback of the Year award, Chicago Tribune Silver Football award and Male Ohio State Athlete of the Year award for his performance. He graduated with journalism from Ohio state. 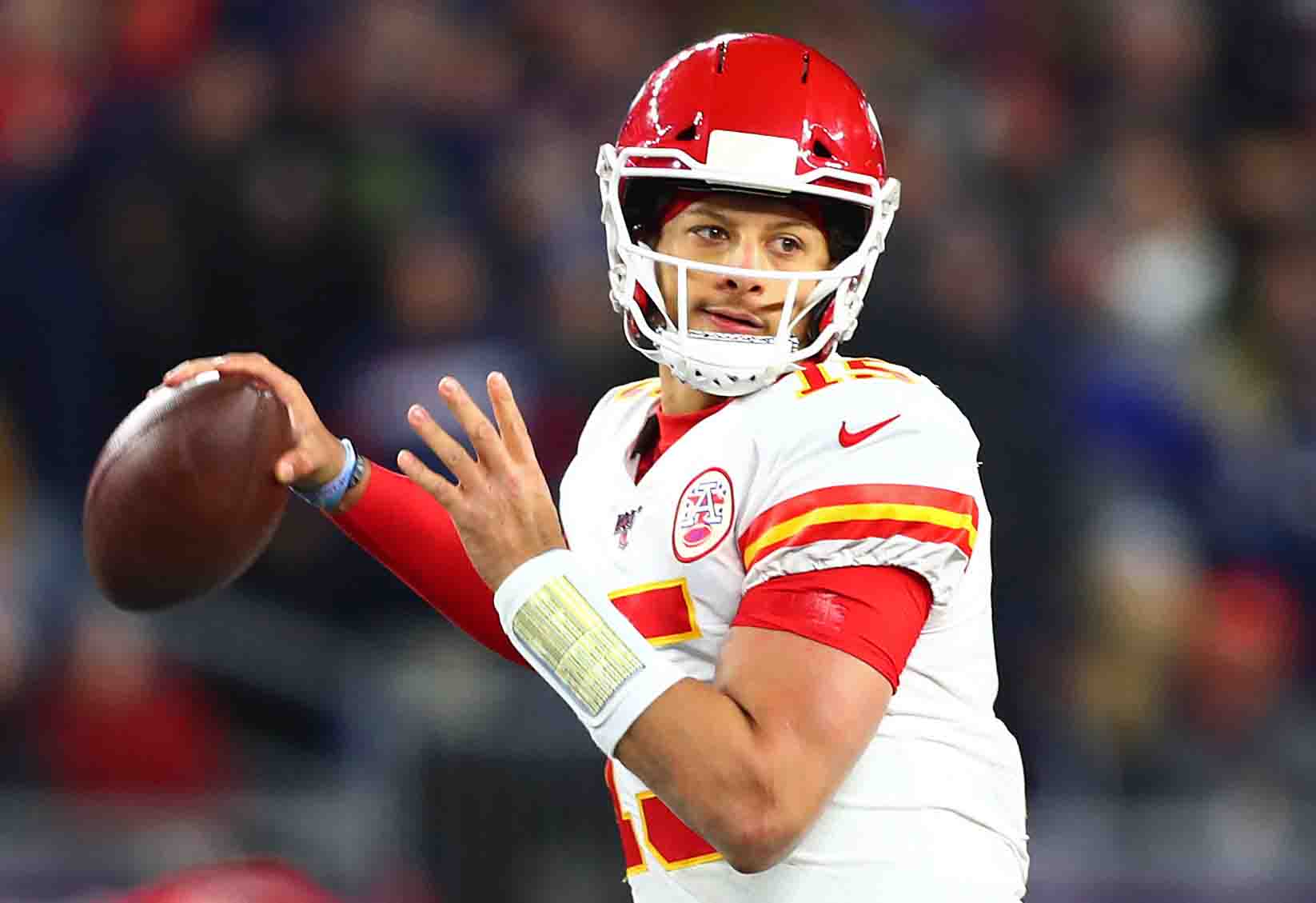 After his graduation, Dwayne Haskins joined the Washington Redskins– a professional American football team. He signed a contract for four years with Washington Redskins. Before his contract with the team, the Joe Theismann who was the former quarterback of jersey number 7 was forced to retire due to his leg injury. Upon the request of Haskins, Theismann gave him permission to wear jersey number 7.

In his first game in Week 4, Dwayne Haskins had difficulty in throwing 107 passing yards against the New York Giants– a professional American football team from New York though his fellow quarterback Case Keenum also performed poorly in the game. Redskin lost their game with 24-3. Redskin again lost to Minnesota Vikings –a professional American football team based on Minneapolis, in a Thursday Night Football game (a brand used to broadcast the NFL games on Thursday night) by 19-9 in Week 8.

The quarterback of the team, Keenum again left the game by finishing 33 passing yards and performed really poorly so Dwayne Haskins replaced his place as a quarterback. Due to Keenum’s continuous poor performances, Haskins made his first debut and started his career by competing against the Buffalo Bills– a professional American football team based on Buffalo-Niagara Falls metropolitan area. Redskins again lost to them by 24-9 yet Haskin was able to throw 214 passing yards which were better than the performances before but not yet satisfied.

Redskins again lost to another team New York Jets -a professional American football team based on New York metropolitan area by 34-17 in Week 11. But this time, Haskins was able to complete the match by two touchdowns, 214 passing yards throw and 1 interception. Redskins finally won their first game in Week 12 against Detroit Lions– a professional American football team based in Detroit by 19-16. As an NFL beginner, it was Haskins’s first-ever professional career win. 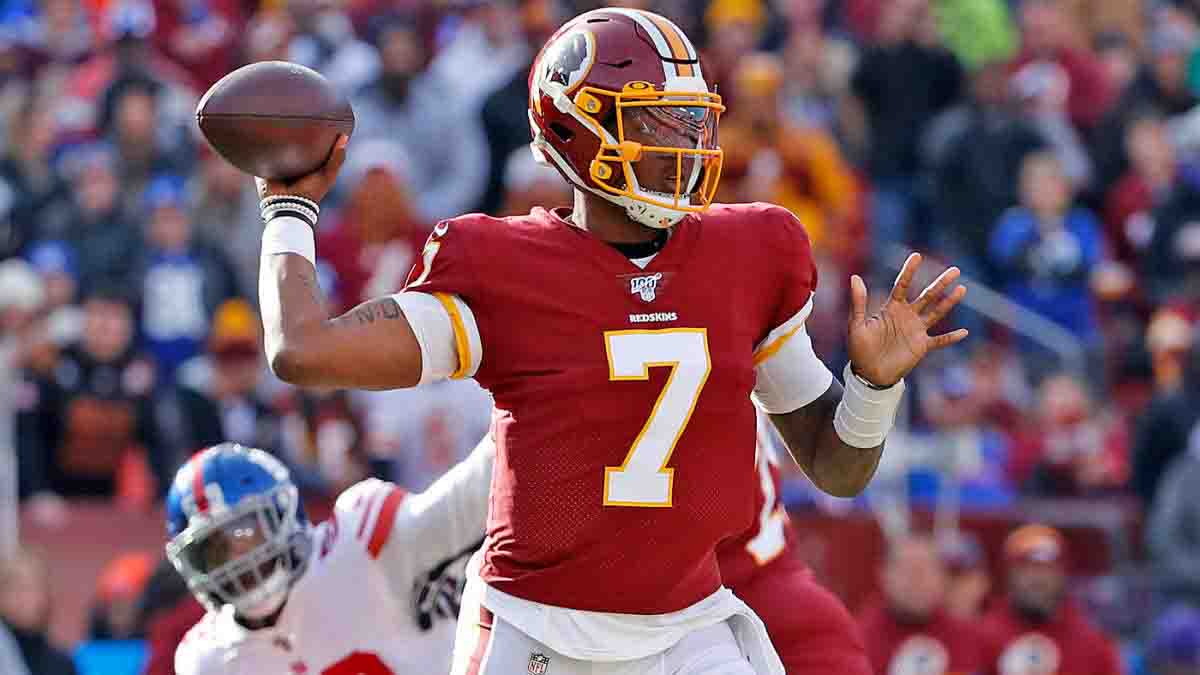 Haskin was able to end the game with 28 rushing yards, 1 interception, and 156 passing yards. But in the following week, Redskins lost to Philadelphia Eagles– a professional American football team based in Philadelphia. But Haskins was able to throw 261 passing yards, 2 touchdowns also 75-yard touchdown to an American football wide receiver- Terry Mclaurin. Haskins performances in the game were still praised so he was honored with the name Pepsi NFL Rookie of the Week. It was Haskins first ever honor achieved in his professional career life.

Dwayne Haskins’s nickname is Simba which is the protagonist of the famous cartoon The Lion King as he had an afro (curly hair) in his childhood. His teacher and mentor before his professional career was Mohamed Sanu who is an American football wide receiver. Haskins met him through his best friend, Mohamed Jabbie.

Who is Matt Damon? Matt Damon who is best known for his role in TV shows and films like "Saving...

Who is John Goodman? John Goodman who is best known for his role in TV shows and films like "Roseanne",...

Who is Sofia Kenin? Sofia Kenin who also goes by her nickname "Sonya" is a professional tennis player from the...

Who is Minka Kelly? Minka Kelly who is best known for appearing in TV shows and films like "Friday Night...

Who is Tia Carrere? Tia Carrere who is best known for appearing in TV shows and films like "General Hospital",...

No Result
View All Result

No Result
View All Result