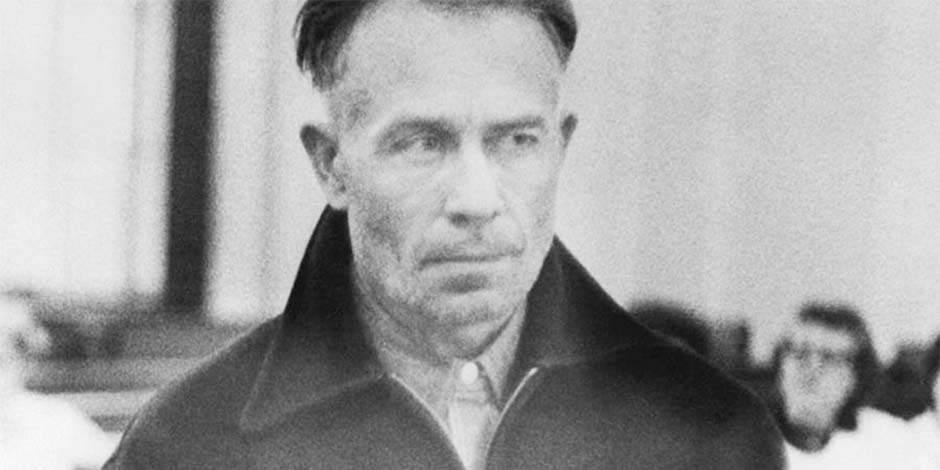 Ed Gain was an all-time famous American murderer. Many people are famous for their talent in singing, art, dance, games, etc. but not for Ed Gein.

George Philip Gein and Augusta Wilhelmine gave Ed Gein birth on 27th August 1906 in La Crosse County, Wisconsin. Henry George Gein is his elder brother. Edward’s father, George, was an alcoholic and was never able to stick to one job. His father used to work as a carpenter, sometimes tanner, or an insurance salesman. They also owned a small grocery shop but ended up selling it. Then they got transferred from the city to the isolated farm in the town of Plainfield in Waushara County, their new permanent resident. 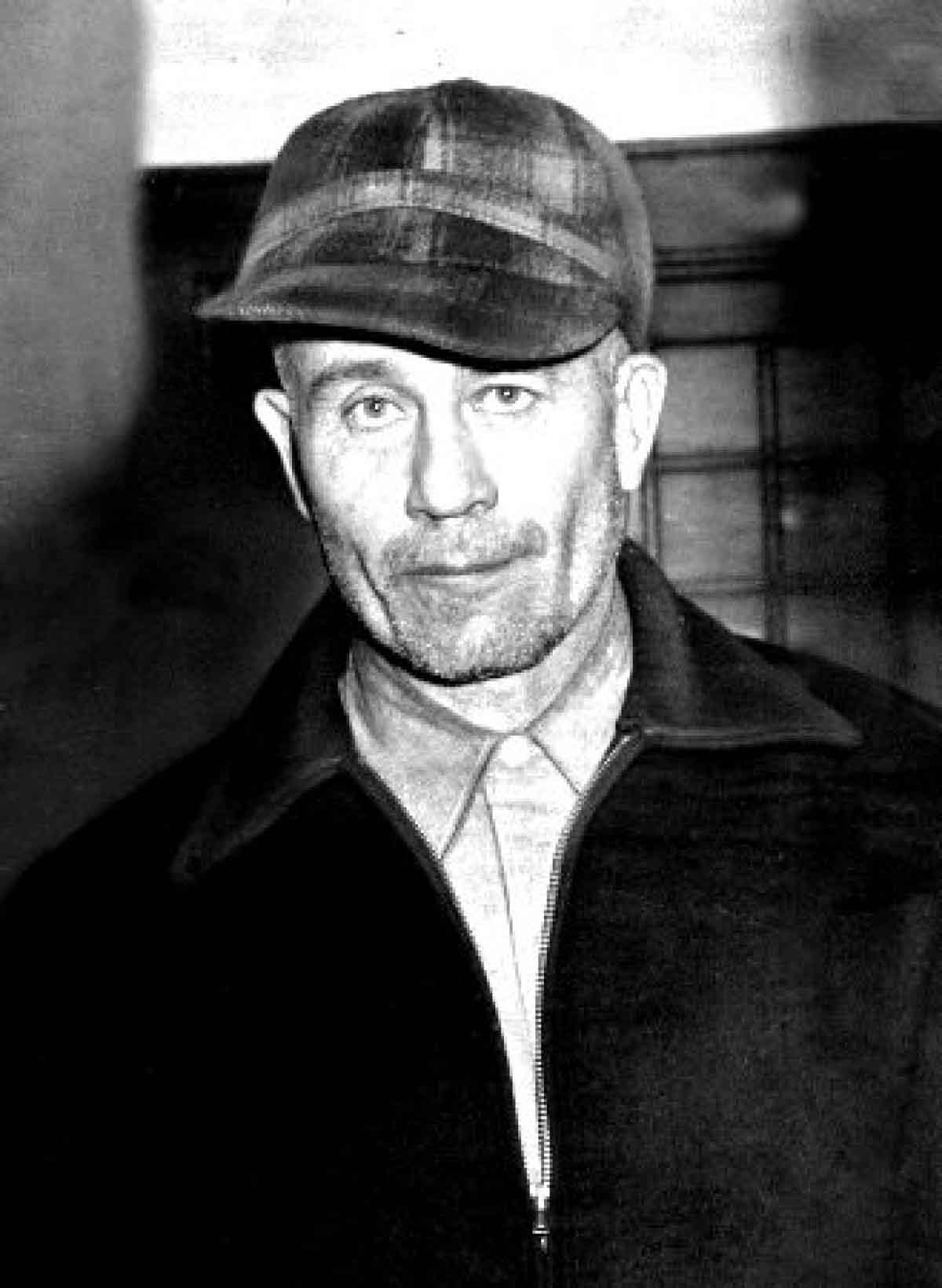 Augusta preached her two sons about immortality, deaths, murders, the evil of drinking, and other divine things. She also talks with them about how all the women except her are the instruments of wickedness, promiscuous.

Ed Gein attended the school there, but he was timid and had strange behaviors as he used to laugh by himself. He didn’t have any friends because his mother wouldn’t allow and punish him if he makes one. But Edward was right in his studies and mainly in reading.

Edward’s father died at the age of 66 on 1st April 1940. The cause of death was heart failure due to alcoholism. To cover the expenses of the family, Ed Gein and his older brother started doing all sorts of work around the town. Ed used to enjoy babysitting. His brother Henry didn’t like Ed getting too much with their mother, so he tried to separate them by speaking ill of their mother to Ed. Ed Gein didn’t like his brother talking ill about their mother.

On 16th May 1944, when ed and his brother were burning the marsh vegetation away, the fire went out of their control. The same day Ed reported about his brother missing for which later they found him dead with his face lying down. They thought that death was due to heart failure because he wasn’t burnt, or couldn’t find any cause of death. Later they report having some bruises in Henry’s head.

There was no official investigation carried on Henry’s death, neither do an autopsy. Later, his death was officially listed due to asphyxiation or lack of oxygen, causing abnormal breathing. Now there was only his mother and Ed left in the family. Since his mother occasionally used to have a paralyzing stroke, hi smother also died at the age of 67 on 29th December 1945. According to Harold Schechter-an American true-crime writer, Ed Gein was truly devasted by her death as she was his only friend and now that he was alone in the world. 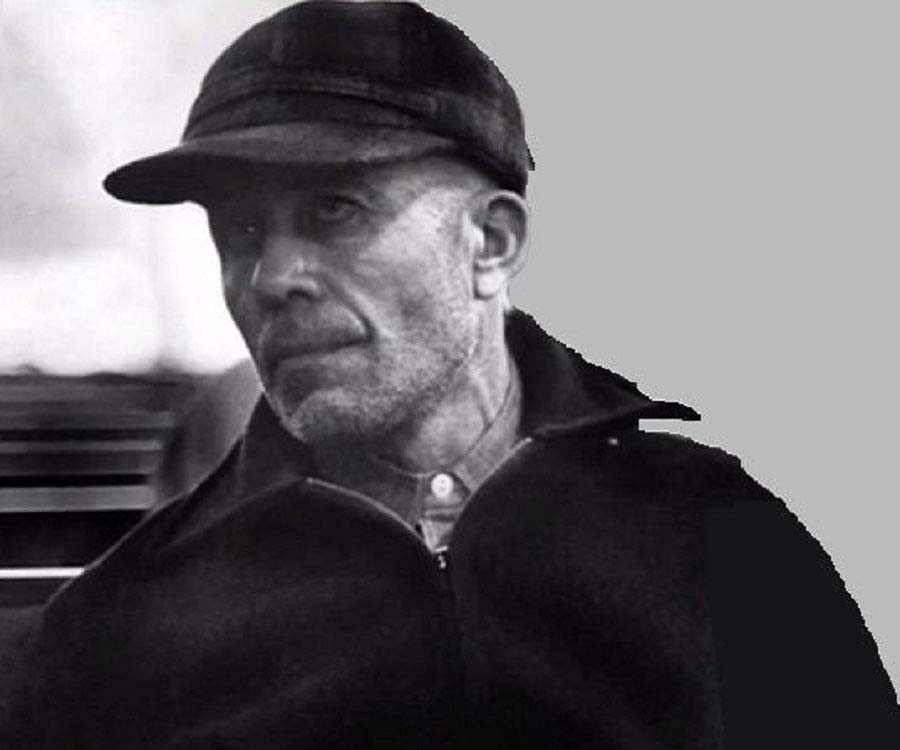 After his mother’s death, Gein continued working different types of the job he finds. He stayed on the same farm, and he never used the rooms of his mother, the upstairs, parlor, and living room. They boarded up the rooms used by his mother. He used only the small room and kitchen, leaving every other part of the room untouched and sealed. Ed Gein used to work with the road crew and sometimes crop-threshing crews.

On 16th November 1957, Bernice Worden, the store owner, was disappeared. Later that day, his son told investigators about his mother’s disappearance too. He reported of Ed Gein been seen in the store in the evening, so the investors arrested Gein and searched his farm.

Worden’s decapitated body was in the Gen’s property hunged upside down, and her torso was wide open where her internal organs were not there. He shot her with a 22-caliber rifle gun. When the authorities searched through the Gein’s house, they found many horrible things like fragments of whole human bones, chair seats covered with human skins, many vulvae on the shoe box, lips, fingernails, skulls, and so on.

All of these were photographed in a crime laboratory and then disposed of decently. Later on, Ed Gein confessed that he robbed the dead body from the local graveyards. Authorities searched the local cemetery and found the body parts missing in some graves, and some were empty. Later on, Police suspect Gein of other missing cases.

On 21st November 1957, In Waushara County Court, Gein was declared guilty of first-degree murder. But Gein himself pleaded that it was not done with his right mind or due to mental disorder. Ed Gein was found unfit for the trial and later on sent to Central State Hospital after diagnosed with a psychiatric disorder called Schizophrenia. Central state hospital is for the criminally insane patients like Gein himself with a facility of maximum security. Later on, he was sent to the hospital in Madison, named Mendota State Hospital. 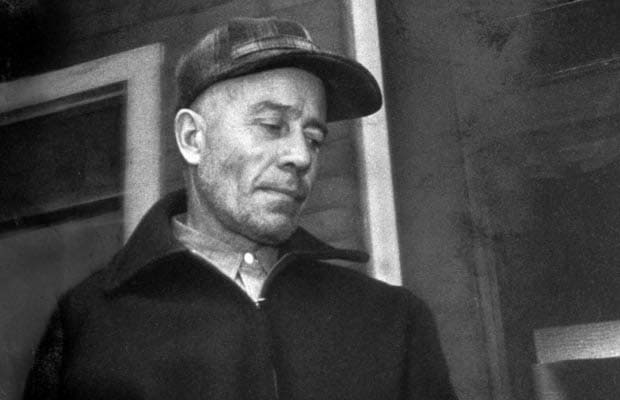 They put Gein to trial on 7th November 1968. Gein confessed to the psychiatrist that he had no intention to kill Bernice Warden. The gun went off mistakenly while examining the rifle, and that he cannot remember anything about the later incidents. Later on, his trial was without a jury; Ed Gein admitted killing Mary Hogan and spent his life in a mental hospital back to Central State Hospital.

On 26th June 1984, Ed Gein died at 77 in Mendota Mental Health Institute due to lung cancer. The local Authority burns his house and auctions his property for 760 dollars.