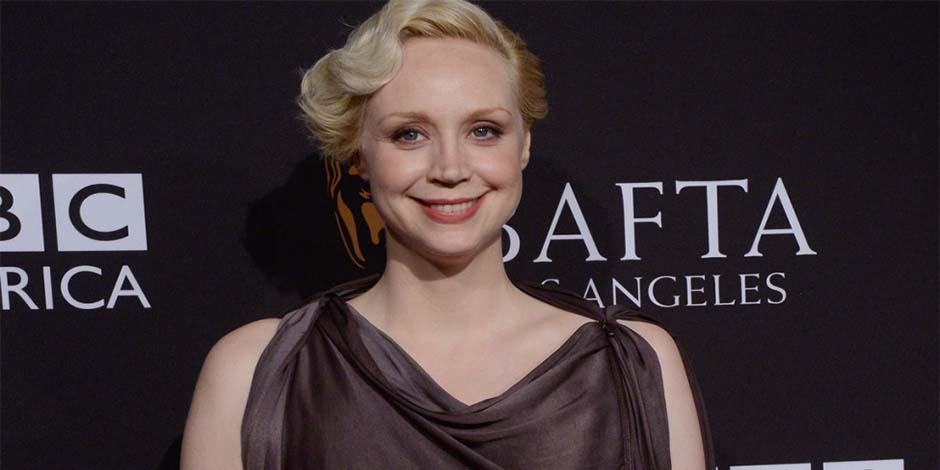 Gwendoline Christie’s full name is Gwendoline Tracey Philippa Christie. She was born on 28th October 1978 in Worthing, West Sussex of England but came near the South Downs hamlet. She was born in a middle-class family as her father was in sales and marketing occupation, and her mother, a housewife, but their names are unknown since she decided to keep it private from the media. Gwendoline Christie also has two brothers. As a child, she wanted to be a gymnast and was working on it. 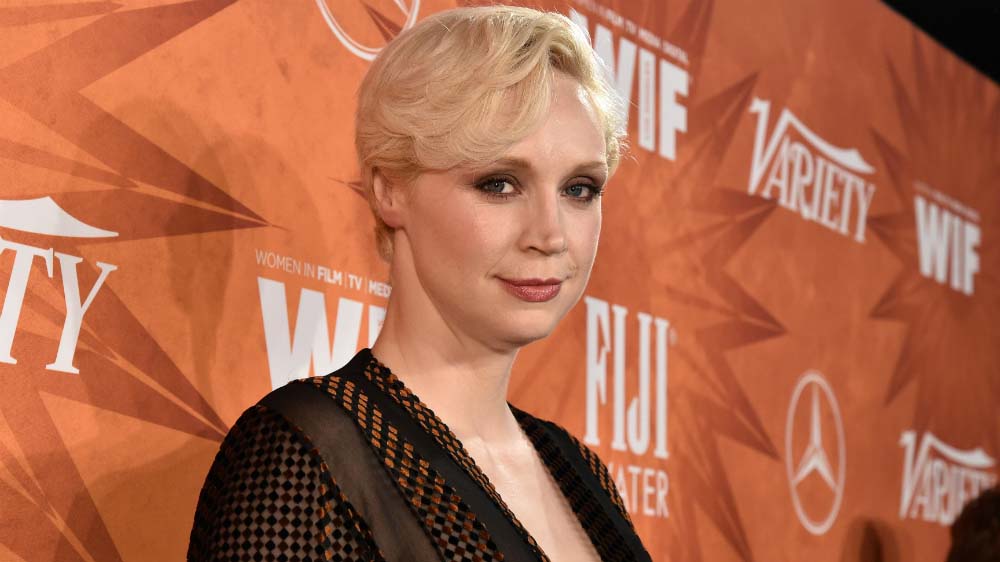 As things don’t always go as we want it to, she had to give up on being a gymnast due to her spinal injury. So, she started working on a boutique for living in Brighton. Gwendoline Christie joined Drama Centre London, a British Drama school situated in King’s Cross, London, and graduated in 2005. Although she was a drama school graduate, her agents didn’t have any expectations for her as she had a tall physique. When Gwendoline Christie told her agent about her interest in the filming industry, they responded with, “well, good luck with that.” She told us that she doesn’t look the same as most of the actors.

Despite all the discouragements, Gwendoline Christie didn’t give up and made Tilda Swinton- a Scottish actress, her role model, as she also had different features than most of the actors in the industry. Christie thought that maybe she has a place in the acting field too.

In her early years between 2002-2008, Christie had a photograph for a photo series called Bunny. Her pictures were mostly nude, but she thought that maybe these photographs would show the uniqueness of her body and challenge the notions of femininity.

Gwendoline Christie started as a theatre actress. She was mentored by an English actor and writer Simon Callow since her drama school in Drama Centre London. In her career in theater, she has acted as Queen in the Cymbeline, written by a famous English actor, poet Shakespeare. She played the opposite role to Tom Hiddleston, who is also an English actor. She also portrayed the character of Wildwood from a novel Breakfast at Tiffany, also acted as a Lucifer in the German story called Doctor Faustus, written by Marlowe.

In 2007, Christie first appeared in a film called The Time Surgeon. It was a short film written and directed by Nathaniel Mellors. It was also her first debut in the filmy career. She started appearing in his other movies and series called Seven Ages of Britain Teaser and Our house, an experimental short film. She also worked behind the scenes as associate producer and was also credited for other activities like casting, costumes, props, etc. Her first featured film was The Imaginarium of Doctor Parnassus, directed by Terry Gilliam in 2009, which she played just a minor role. 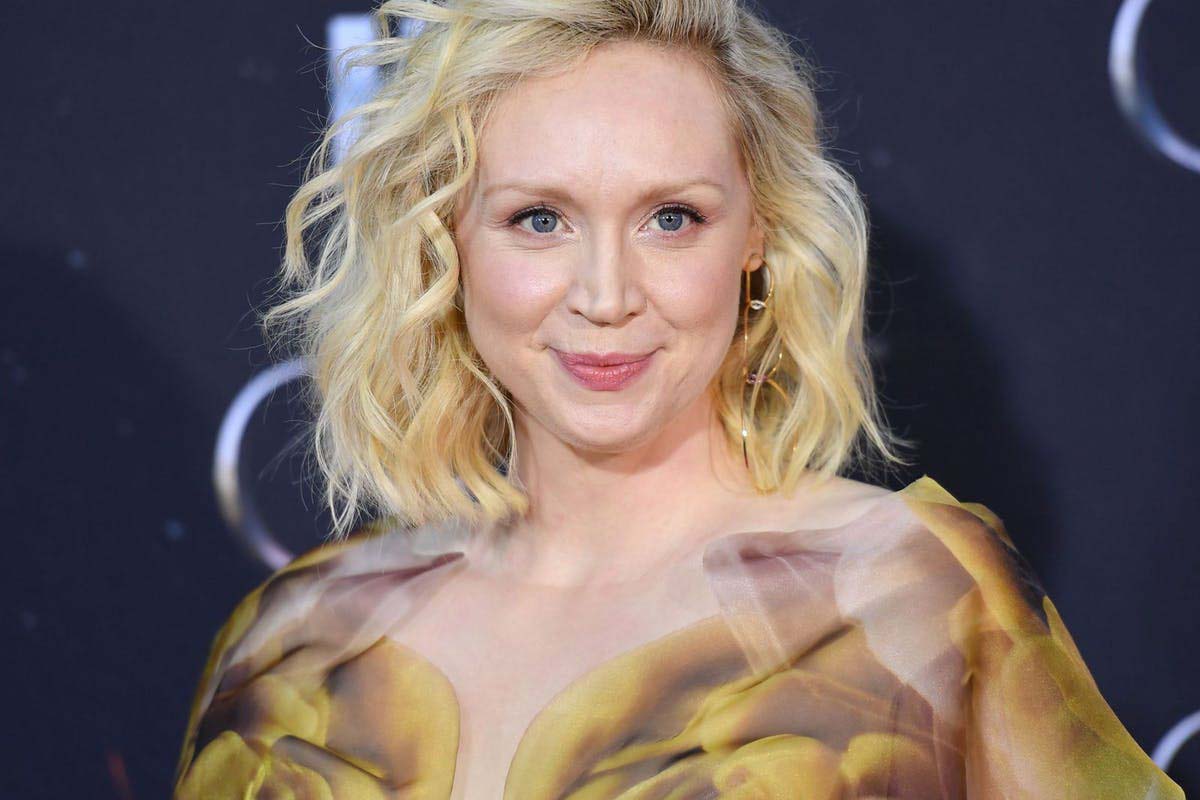 Gwendoline Christie also wore unisex clothes to adapt to that character. In her audition, she wore self-made clothes as Brienne, and she was in that role without any further debate. After Gwendoline Christie chooses for the part, she worked even more challenging as she took the sword-fighting, stage fighting, and horsemanship training and lessons.

She debuted on 15th April 2012 in the third episode of the second season, “What is Dead May Never Die.” Critic Nina Shen Rastogi well praised her role. In 2014, Christie got nominated for Saturn Awards for Best Supporting Actress on Television and Outstanding Performance by an Ensemble in a Drama Series.

In the following years, Gwendoline Christie appeared in another TV series called Wizards vs. Aliens and played a small role in The Zero Theorem.

STAR WARS AND OTHER MOVIES

In the same year, Christie appeared in the movie Star Wars: The Force Awakens as Captain Phasma as a supporting antagonist, where she was well praised for her acting. 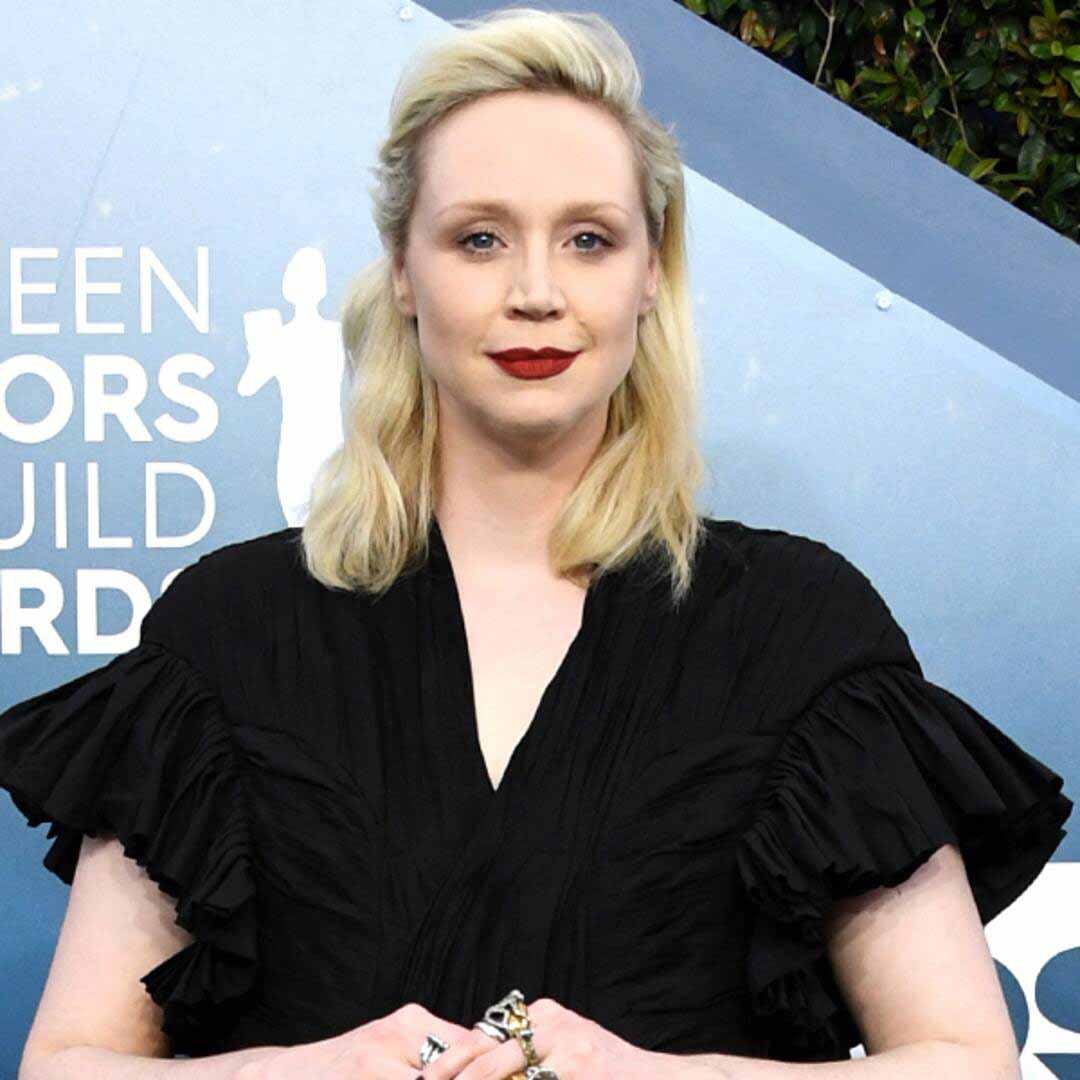 Christie played the leading role in the movie China Girl as Miranda Hilmarson in 2017. The creator of the movie series, Jane Campion, wrote the part, especially for Christie. In the following years, Christie again co-starred in the Star Wars sequel called Star Wars: The Last Jedi. She also appeared in the movie The Darkest Minds as Lady Jane, a bounty hunter.

When Christie was younger, she used to be bullied for her height as Gwendoline Christie was 6 ft and 3 inches. Since 2013, she is dating the English fashion designer Giles Deacon.

Christie has a net worth of 3 million dollars.