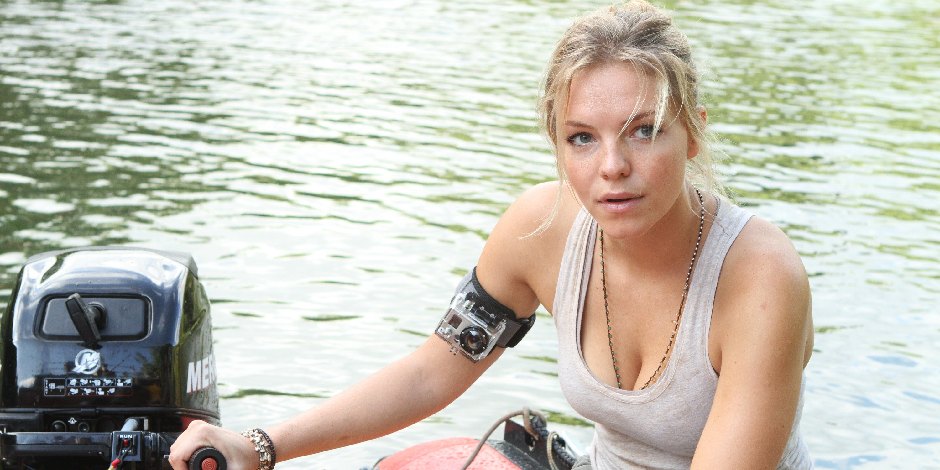 Eloise Mumford is an actress from the United States who is popularly known for her appearance as Katherine Kavanagh in the hit film Fifty Shades of Grey and its trilogy and the television series, Chicago Fire.

Where was Eloise born and raised?

Eloise Mumford was born on 24th September 1986 in the capital of Washington state in the United States called Olympia. She was born to Nancy Smith and Tom Mumford as their middle child among Kai and Anna Mumford. She spent her childhood in Olympia until her university which she attended in New York.

Mumford has nationality American and her ethnicity is English-German. Her sexual orientation is straight and has the birth sign Libra.

Where did Mumford go to School?

Eloise Mumford attended her education through home until grade 5. She then joined Nova Middle School and Annie Wright School which is a private school located in the urban port city, Tacoma in Washington. She completed her high school from the public high in Olympia called Capital High School.

Mumford started to realize her interest in acting at the age of 7. She started performing in Olympia’s Capital Playhouse and her high school plays. She later joined Tisch School of the Arts which is the art school of New York University graduating in 2009. She also attended Atlantic Acting School.

How did Eloise start her Career?

Eloise Mumford started acting in her high school. She started participating in different plays in theatres. She landed her first television role in the 2008 television series, Crash as Mega Emory. She has made her appearance in the series Mercy, Lone Star, and The River. In 2012, She landed her main role in the television movie, Christmas with Holly as Maggie alongside star, Sean Faris. The movie was included in Hallmark Hall of Fame in 2012 alongside her another film, Just in Time for Christmas in 2015, and A Veteran’s Christmas in 2018.

Eloise Mumford is quite reserved when it comes to love life. There has been no information about her relationship yet. She is not married yet neither she has a child yet. However, she does prefer to share about her friendships and promote her films and television series.

Eloise Mumford currently resides in Olympia Washington where she owns an apartment of her own.

What is the current net worth of Mumford?

Eloise Mumford has an estimated net worth of 2 million dollars as of 2021. Her net worth is expected to grow in the coming years as she has been actively working on new projects and hasn’t shown any sign of stopping yet. She is gaining success in her career and we will be seeing her further in big roles.