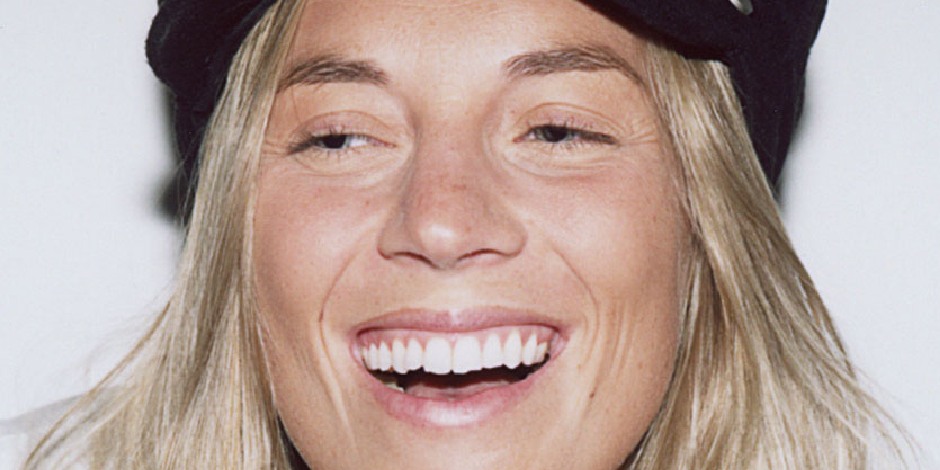 Emma Deigman, aka Edei is a singer and songwriter from England. She is also an actress who has appeared in “Big Women,” “Last Order,” and “Mamma Mia! Here We Go Again.”

She is also the current girlfriend of a famous American actor, James Marsden.

Emma Deigman was born on 19th September 1989 in Buckinghamshire, South East England, United Kingdom. She was born and raised in Great Missenden, England, to her British parents Patrick Deigman and Vicky Deigman. Her father is a property developer, and her mother is a former casting agent. Therefore, we can say that Emma grew up in a wealthy family.

Emma has two brothers, Nicholas Deigman, Ben Deigman, and a sister named Laura Deigman. She is British by nationality, and she has white ethnicity. Her zodiac sign is Virgo. Emma created her nickname Edei by adding the initial of her name, making it EDEI.

Emma Deigman was educated in Jackie Palmer Stage School. Emma was active in stage musicals since her early childhood. She also attended Hurtwood House School. Emma could not continue her education because her father got sick soon after. She looked after her father instead.

Emma Deigman is a singer. She started her musical journey at the age of ten by performing in the Broadway musical Annie. She has also performed alongside the greatest rapper, Jay-Z. She was given the opportunity to participate in The X Factor, but she turned down to have a solo career. In 2010, Emma released her first single, “In My Bed” and “Loved” in 2011.

Deigman gained recognition in the United States after her performance in “Mamma Mia! Here We Go Again” in 2018. She had previously appeared in several British tv-series and movies like “Next of Kin,” “Big Women,” “Last Order,” “Daniel Deronda,” and “Everywhere and Nowhere.”

Who is Deigman in a relationship with?

Emma Deigman is currently in a relationship with American actor James Paul Marsden. Emma has been posting several lovely pictures with James on her Instagram account. And the couple has the birthday in the same month only a day apart. The couple met each other in 2015, and they are believed to have remained together since then.

Deigman is close with James’ children too. Emma currently resides in Los Angeles, California. Her boyfriend, James, does not prefer to talk much about his relationship, but Emma is quite open with the idea of expressing her love for him in public.

James is 15 years older than Emma. James is also a divorced man with two sons from his marriage. He also has a son from his former girlfriend, Rose Costa. Although, on the other hand, Emma hasn’t married yet, neither she has any children of her own.

Emma Diegman celebrated her 32nd birthday on September 2021. She has blonde hair and blue eyes. She stands 5 feet 8 inches tall and weighs 56 kg. Emma does not hesitate to show off her slim body in sexy bikinis. Her body measurements are 32-26-33 inches.

There has been no estimation made regarding Emma Deigman’s net worth yet. However, as a professional singer, we believe she has a net worth of over $1 million as of 2021. At the same time, her boyfriend, James Marsden, has a net worth of $10 million. Emma is living a luxurious lifestyle gaining all the attention from social media.