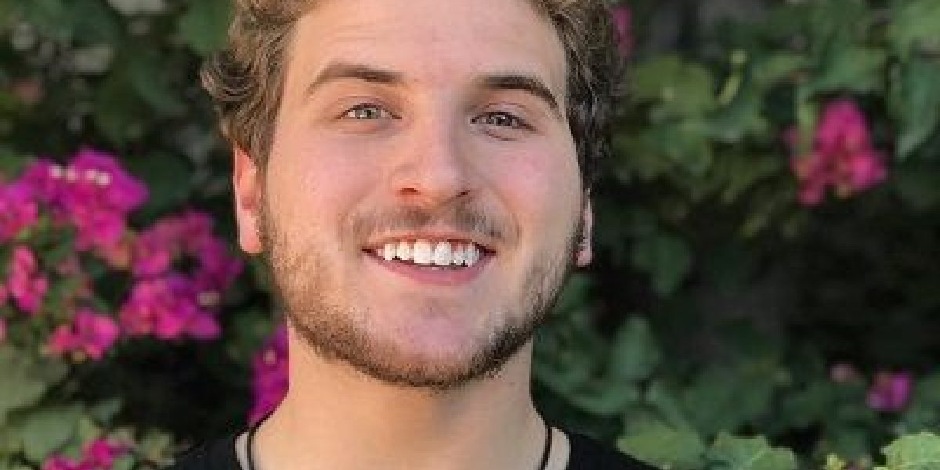 An American-born Eric Beckerman is popularly known as a social media personality, host, and producer known for being a member of the “Teen React” YouTube series.

Eric was born on 17 May 1997 in California in a well family. He has four brothers. Currently, Eric is at the age of 24, and his zodiac sign is Taurus, as he was born on 17 May. Eric holds American nationality, but he is quiet about his ethnic background.

Besides this, he has also got the chance to appear in the sitcom called “MyMusic” in 2012. After that, in 2017, he also played the role for F*&% the “Prom“. Moreover, in that year, he also appeared as an actor in “WitchHeaven”. Similarly, his popularity came into the light after making his appearance in “TEEN REACTION TO SHANE DOWSON”, and “ADULTS REACT TO WALL DANCE CHALLENGE”.

How did Eric start his Career?

Beckerman started his professional career as YouTuber, and he became able to get huge attention from people. Likewise, he made his appearance on Teens React, Adult React, and College Kids React from the FBE and React YouTube Channels.

Further, he also became a staff member of the FBE Community team and made several vlogs,  mini vlogs, react videos, and more. Likewise, he also gets more attention from many people for posting many interesting videos on his YouTube channel.

Who is Beckerman Dating?

Eric Beckerman is in a romantic relationship with his girlfriend, Tori Vasquez. He has posted many photos and videos with his love, and they seem very happy together. Likewise, Tori also featured in several Eric videos, and both were seen reacting making reaction videos together.

The couple used to express their feeling on their respective social media account and currently, they are having a quality time with each other.

To talk about  Beckerman’s physical statistics, he has a good-looking face with brown hair and brown eyes. However, further information about his physical statistics still has a question mark as he keeps his personal life private from social media platforms.

Eric is active on several social media platforms like:

Beckerman is active on Instagram with the tag name (“@ericbeckerman”), where he has 151K followers and posted many fun photos and videos on his Instagram account. He has also received many likes and views on his photos and videos.

Likewise, he also has a Twitter account with the tag name (“@EricBeckerman”), where he has 35.7K followers and tweets 5989 times.

Eric has created a YouTube channel named “Eric Beckerman”, where he has got 218K subscribers and posted many reaction videos with his best friend and girlfriend. He joined on YouTube on 31 July 2015 and started making reaction videos, which made him grab many people’s attention.

His videos have reached 10,211,391 views, and he is working more to get more fame and success in his career.

Similarly, he also has a Twitch account named “AWildEricBeckerman”, where he has 2.5K followers but has not posted any videos but live streams.

A good-looking, creative and talented Eric Beckerman is popularly known as a YouTuber, host, and producer popularly known for being a member of “Teens React”, a YouTube series. Currently, he is living his happy and standard life with an estimated net worth of $3.83K to $23K.