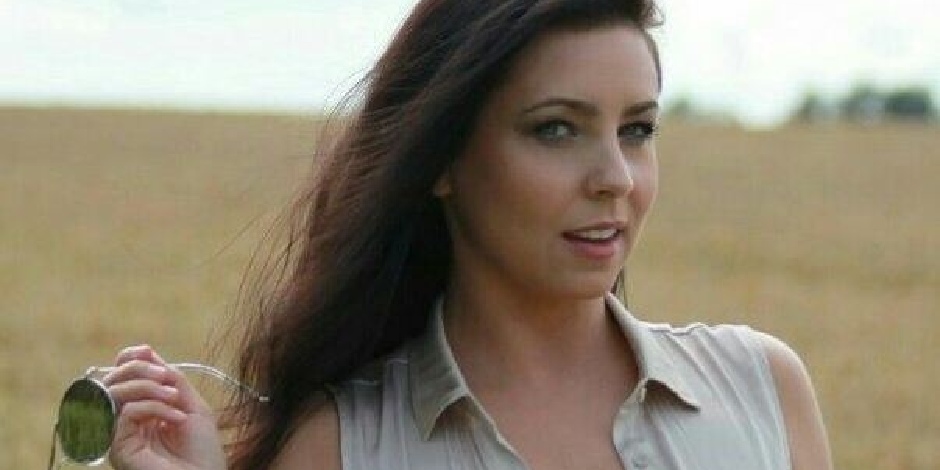 Ewa Sonnet is a model, content maker, and social media personality known for her bold and bikini photoshoots. She gained fame through social media, where she posts bold and daring pictures and videos of her amazing body proportion wearing lingerie, bikinis, and other costumes.

Where was Ewa born and raised?

Sonnet was born on 8th March 1985 in a city in Poland called, Rybnik. Her original birth name is Beata Kornelia, but her nickname, Sonnet, popularly knows her. She grew up in Poland; hence she has Polish nationality and ethnicity. She was born under the star sign Pisces.

Sonnet hasn’t mentioned anything regarding her childhood and family background. Little do we know is that she has a sister named Julia Sonnet, with whom she grew up.

Sonnet hasn’t opened up any information regarding her educational background, but we believe she is a high school graduate from her home hometown. She chose to follow her professional career after the completion of high school.

How did Sonnet start her Career?

Social media has become a major source of popularity in this 21st century. People who can catch the attention of people in social media is automatically considered as a celebrity. Sonnet is among hundreds of other social media personalities who can earn fame through their beautiful and unique social media content.

Ewa Sonnet started her career as a model. It was not the cup of her tea at first, as she decided to join modeling only after the suggestion of a photographer who used to work in the entertainment industry. However, she decided to give it a go after the completion of her high school. Now it has been her major source of fame. She signed her contract with the Polish website called Busty. Pl, continuing her modeling career for the website. She is also one of the top models of the website.

Sonnet started making posts on her personal social media, which gained her more fame on a national and international level. Her different bikinis, swimsuit, and lingerie pictures are something to die for and to look forward to. She enjoys wearing open and exposable clothes, and most of her pictures are taken in swimming pools and beaches.

Ewa Sonnet is single. She is neither married nor has any child, so we believe that the Polish model is tight-lipped when it comes to her private relationships. However, judging from her social media content, she is probably not ready to be confined in any relationships yet. She is currently busy enjoying her fame and popularity.

Sonnet currently resides in the capital of Poland, Warsaw. However, she is also in constant move traveling here and there as she enjoys traveling and photoshoots.

What is the Current Net Worth of Ewa?

Sonnet has an estimated net worth ranging from a minimum of $500 thousand to a maximum of $1 million. An average Instagram model makes about 10 thousand to 100 thousand dollars per post, and for bikini models like Sonnet, we can guess that she earns a fortune. As we can see from her social media posts, she lives a time of her life going on a luxury vacation.