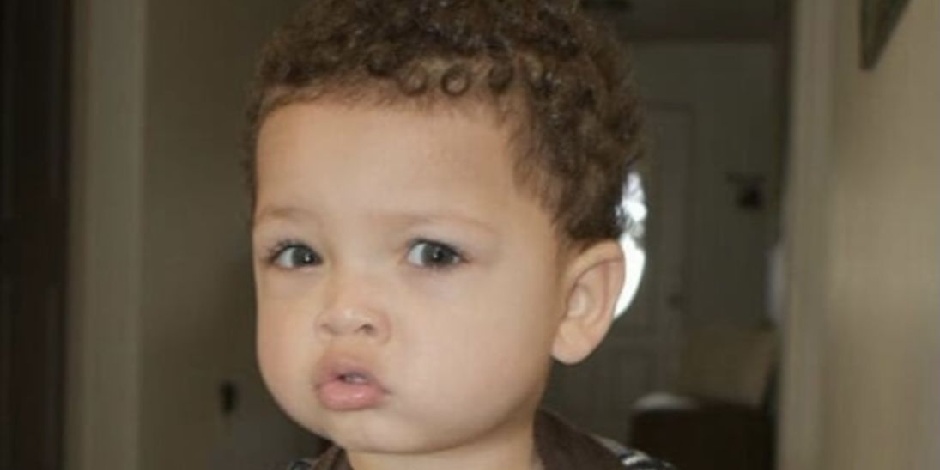 An American-born Gekyume Onfroy is famous for being the son of late popular and successful American rapper, singer, and songwriter XXXTentacion.

Who are the parents of Gekyume?

Gekyume Onfroy was born on 26 January 2019 in Florida, the USA as a son of a father, XXXtentacion, and a mother, Jenesis Sanchez. He was born as a celebrity child, but he didn’t get any chance to meet his father as his father died on 18 June 2018 while his mother is pregnant.

Currently, Gekyume is at the age of 2, and his zodiac sign is Aquarius, as he was born on 26 January. He doesn’t have any siblings as he is the only child of his parents.

He holds an American nationality and belongs to Mixed ethnicity as per his ethnic background. Likewise, he follows the Christianity religion.

Check out the latest updates on Gekyume mother Jenesis Sanchez

Gekyume Onfroy is just a two years old boy. Her mother is raising him as a single mother as his father was murdered with multiple gunshot wounds to the throat. However, he is living a very happy life with his mother. Likewise, about his education, he is still a child to attend any educational institution.

How did Onfroy start his Career?

Gekyume Onfroy grabbed the attention of many people for being the son of a famous American rapper, singer, and songwriter XXXTentacion whose real name is Jahsen Dwayne Ricardo Onfroy. His father has gained huge popularity in his career, so that Gekyume also became famous after being born as a celebrity child.

XXXTentacion has released his many albums in a short period of his music career, including “17”, “?”, “Skins”, and “Bad Vibes Forever”. As a result, he was attracted by many people, which led him to succeed at a young age.

Gekyume Onfroy is living a very happy and cheerful life with his mother. Two-year-old Gekyume did not receive any love and care from his father, but he received his mother’s love and care, and his mother raised him so well. His father and mother never married each other, but they were in a romantic relationship, resulting in giving birth to Gekyume Onfroy.

Gekyume’s name has a meaning as his father’s family states that XXXTentacion chooses this name for his firstborn son. The meaning of his name Gekyume is “different state or next universe of thought,” but he could not even see his son because of his death.

Gekyume Onfroy is still a child and has got an adorable face and looks. Her mother has posted many photos and videos of him where he seems like his father and has some similarities that remind XXXtentacion. Further, it is hard to know about his physical statistics like height, weight, and more.

Gekyume Onfroy is still young to be active on social media platforms, but his mother is active on Instagram with the tag name (“@jenesisgiselle”), where she has 657K followers and posted 102 posts. Gekyume’s mother, Jenesis, has also posted many photos of him where he looks so adorable.

Likewise, his mother has also created a YouTube channel named “Jenesis Giselle”, where she has 38K subscribers and posted only three videos. Similarly, she has also posted a video about Gekyume Onfroy’s birthday, where they celebrate with lots of fun. Further, his mother is also active on Facebook and Twitter.

A two-year-old Gekyume Onfroy is popularly known for being the son of a late American rapper, singer, and songwriter XXXTentacion. He is the only son, but he had to leave his son before he came into the world. Currently, Gekyume Onfroy is living a luxurious life because of his father. His mother and he is enjoying an estimated net worth of $1 million.