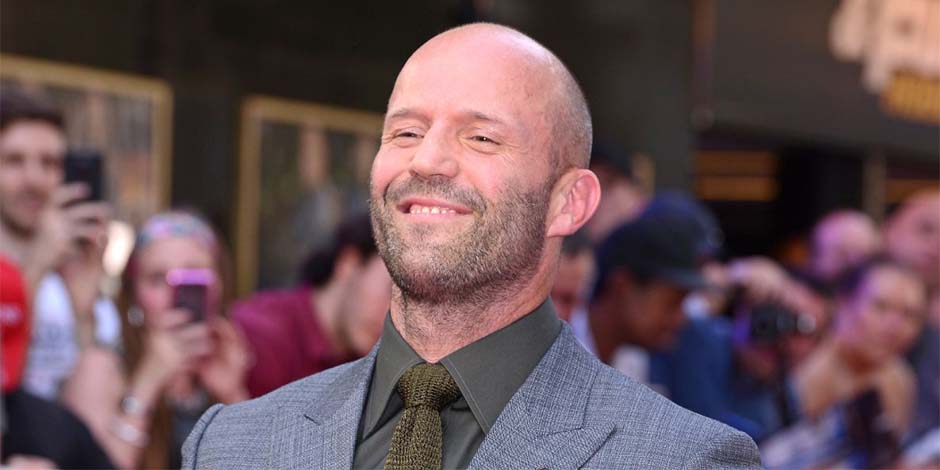 Jason Statham is one of the popular actors who was once a famous diver. Jason was a professional diver before coming to acting. He even held the 12th ranking in “World Championships of Diving.” After he modeled for “French Connection” (a clothing brand), he started grabbing people’s attention.

Specialists are those persons who leave a mark of excellence in their work. It is their passion and dedication that creates a different identity. They excel in particular skills or fields. And their determination is so much powerful that it ignites the door of other opportunities for them.

Likewise, the field of performing arts is quite popular with this phenomenon. We can easily see a famous singer or actor modeling for a commercial. And even non-actors get the chance to start their acting career after being recognized in their field.

Jason Statham appeared in several music videos. And eventually, he got the break in the movie “Lock, Stock and Two Smoking Barrels,” where the movie’s character got related to diving. Jason is also a wakeboard, rock climbing, jet skiing, windsurfing enthusiast, and competed in the “1990 Commonwealth Games.” His all the coolness and fashion fascinate the youngsters. This character might also be the reason for his vast fan following on social media platforms. 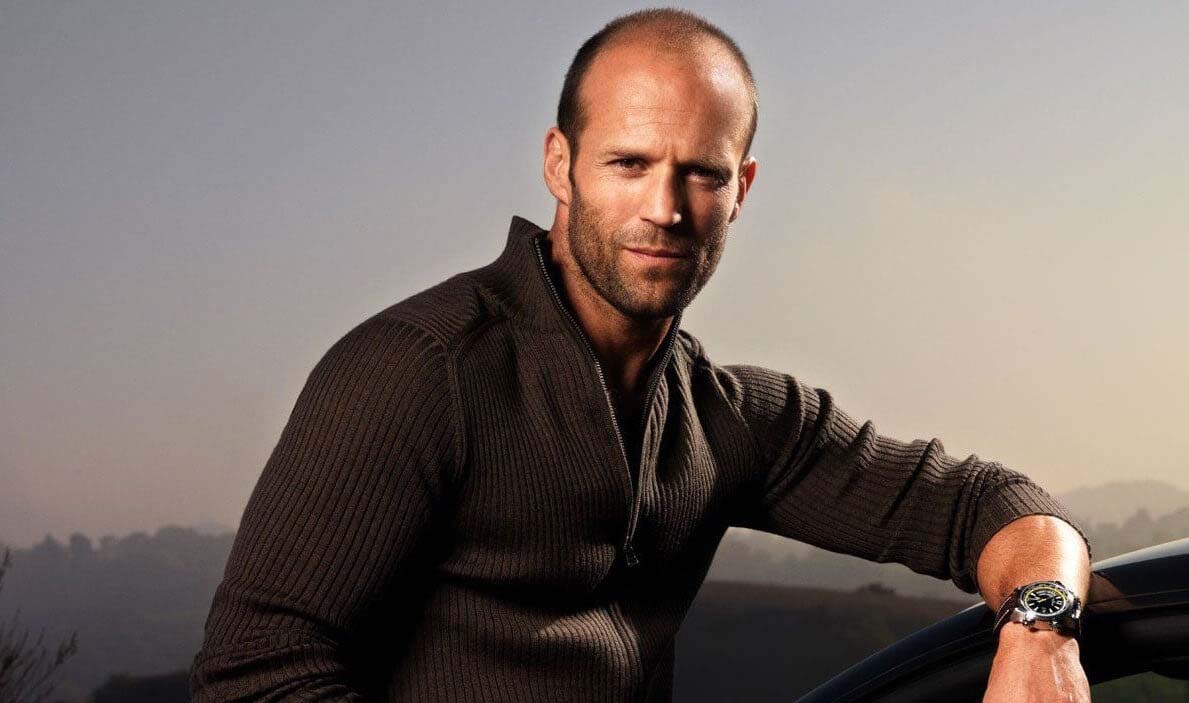 The birthplace of Jason is Shirebrook, England. He came into the world on 26th July 1967. His mother, Eileen Yates, was a dancer. His father, Barry Statham, used to sing in Lounge and was a street seller. Jason Statham also used to play football in his school days. He used to practice martial arts ( karate, kung fu, and kickboxing)  at a young age.

Jason Statham attended a local Grammar School between 1978 and 1983. He participated in the school since he was eleven years of age. Jason pursued his diving skills for continuous twelve years and was a member of “Britain’s National Swimming Squad.”

Jason got the opportunity to enter the limelight during his training in “London’s Crystal Palace National Sports Centre.” He came under the eye of an agency called “Sports Promotion.” This work led him to model for “French Connection” (a clothing brand). 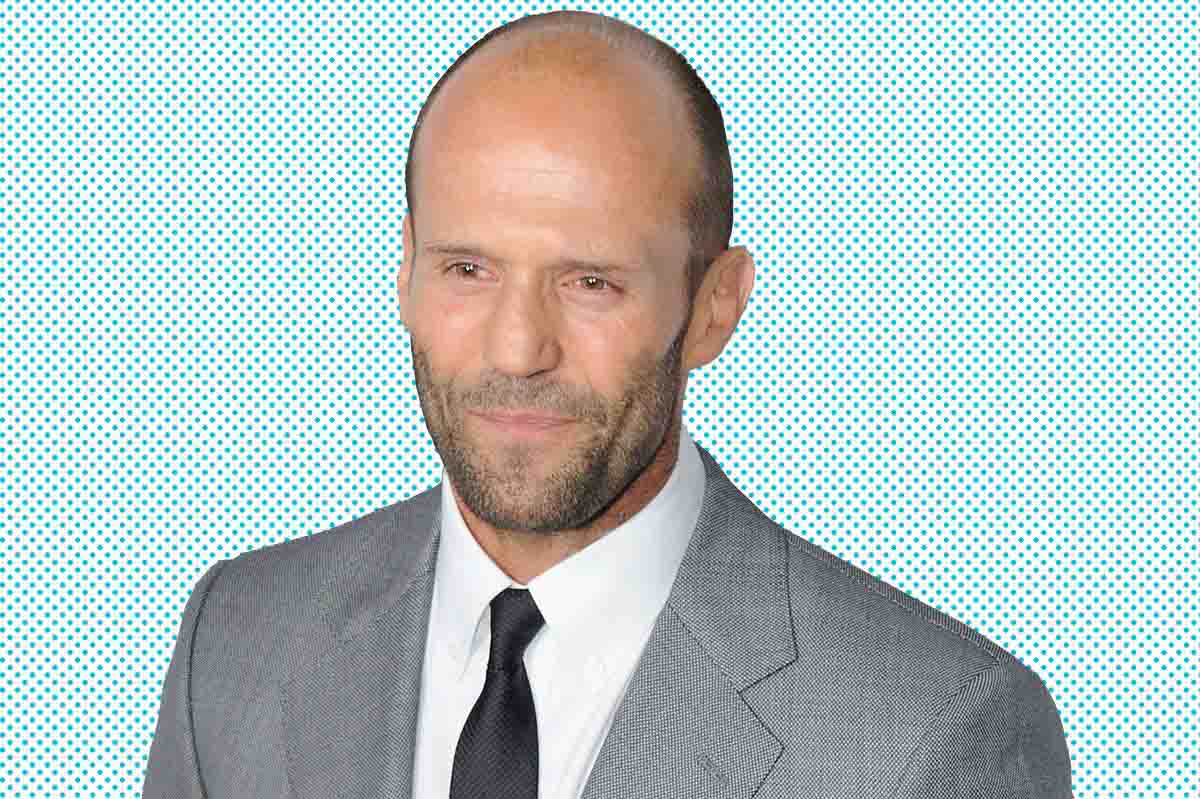 Jason also had to face the days of selling duplicate jewelry and perfume in the streets. His father’s used to do it. And Jason had no other options left. “Dream a Little Dream of Me,” “Run to the Sun,” and  ” Comin’ On Strong” were some of his music videos during 1993 and 1995.

Jason has been in several relationships with the most elegant ladies. He was in a relationship with Kelly Brooke for seven years, a model, presenter, and screen actress. Jason also dated Sophie Monk. She is an actress and singer. Sophie was also part of the musical group “Bardot.”

Jason started dating Rosie Huntington-Whiteley in April 2010. They did an engagement in 2016. The couple welcomed their son, Jack, in 2017. 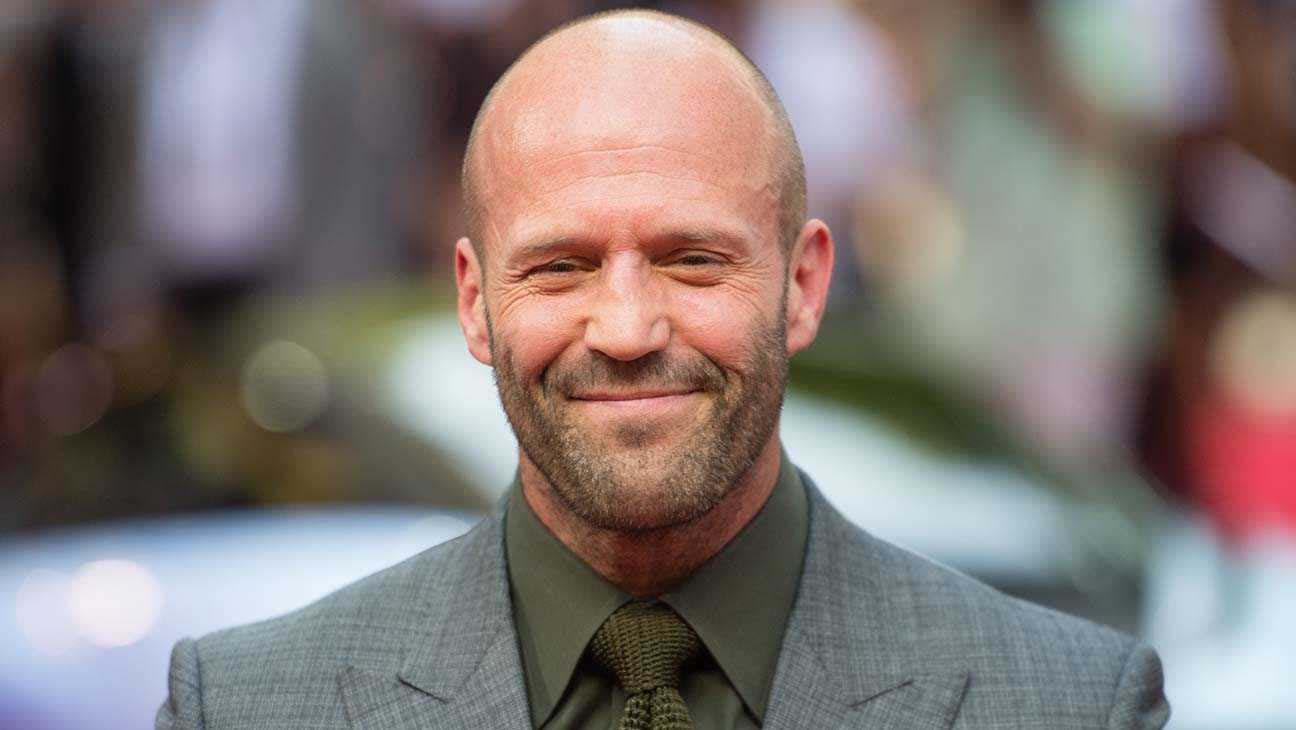 Jason is quite active on social media platforms. He goes with the name of “Jason Statham” on Instagram with 25.3M followers. Jason shares a lot of his personal and professional pictures on his Instagram. He seems to be very much fascinated by cars and racing. Jason had shared a lot of images regarding race and sports cars.

The nationality of Jason is British. His current age is 53 years. He belongs to English ethnicity. Jason has an attractive height of 5 feet 10 inches with a complimentary weight of 78 kg.