Javier Bardem is an actor and an environmental activist based in Spain. Widely popular as the assassin Anton Chigurh from the 2007 film “No Country for Old Men”, he is also famous as the first Spanish to win the OSCAR.

People try to do things differently; they try to be different from others. They want to stand out even among the family members. You might try to change your career path away from your family’s history and might even succeed. But, Javier Ángel Encinas Bardem did not share the fate. He was born in a family with a history of acting but was fascinated with paintings. When he tried to pursue a career in it, he failed and had to go back to his family business; acting.

Javier Bardem was born to Pilar Bardem and José Carlos Encinas Doussinague on March 1, 1969, in the Canary Islands. His mother is an actress. His father was a violent person and did nothing to support the family. He was the reason for the family going hungry and moving frequently. After Javier Bardem was born, his parents separated, and his mother took care of him and his siblings. Javier’s father died in 1995. 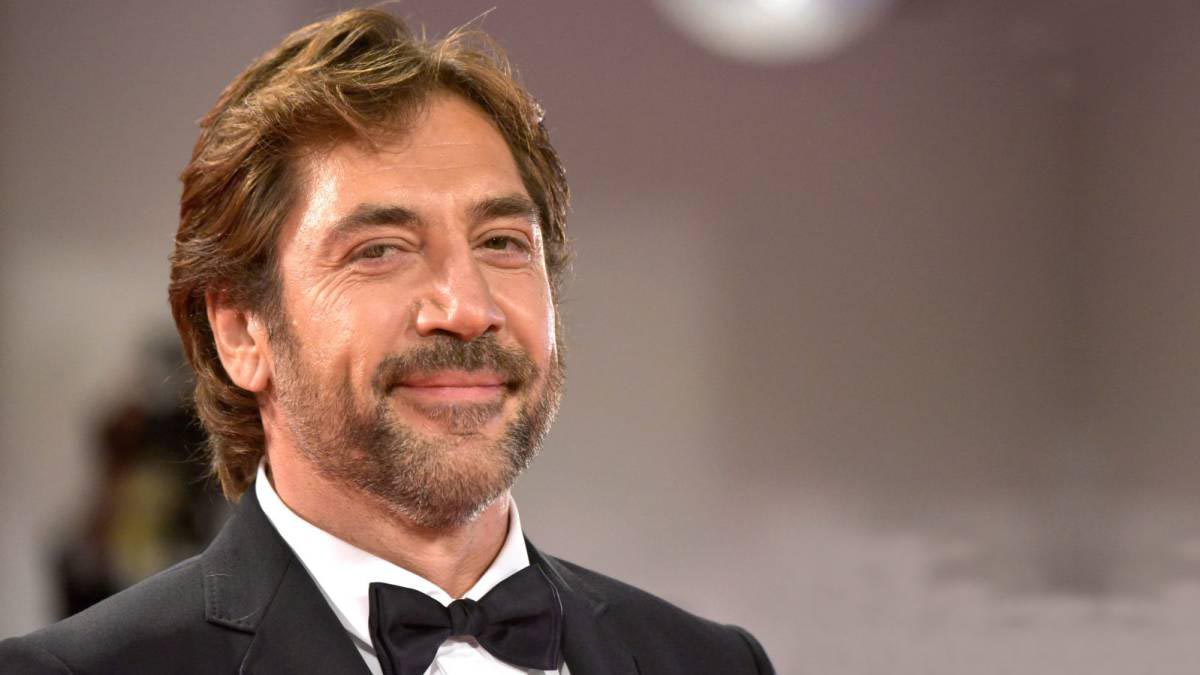 Belonging to a family with an acting history, he spent his time in theatre and film. He was even featured in “El Pícaro” when he was just six. He had also played for the Junior Rugby team of Spain. Javier Bardem was fascinated with paintings and enrolled at Madrid’s Escuela de Artes y Oficios and studied there for four years. He abandoned paintings, later thinking himself as a bad painter. He took acting jobs to support his paintings but later changed his career towards it with a bit of hesitation. He was forced to work as a stripper for a day during his early struggle to support himself.

Javier Bardem made his first big-screen appearance in the 1990 film “Las edades de Lulú” as Jimmy. He was seen alongside his mother in the movie. He was then featured as Raúl in the 1992 film “Jamón, jamón”. In 1993, he starred in the 1993 film “Huevos de Oro” as Benito Gonzalez. He was also featured as a singer in one of the film’s soundtracks. His next movie as an actor and a singer was in “Boca a Boca” as Victor Ventura. Bardem has also played movies like “Love Can Seriously Damage Your Health”, “Airbag”, “Carne trémula”, “Torrente, El Brazo Tonto de la ley” and “Los Lobos de Washington”.

Javier Bardem was the Executive Producer for “Los Lobos de Washington”. His portrayal of the assassin Anton Chigurh in “No Country for Old Men” won him an Academy Awards for Best Supporting Actor in 2007. He was the narrator’s voice in the 2012 documentary “Sons of the Clouds: The Last Colony”. He portrayed Raoul Silva, the main antagonist of the 2012 spy movie “Skyfall”. In 2014, he voiced a robot in “Automata”. 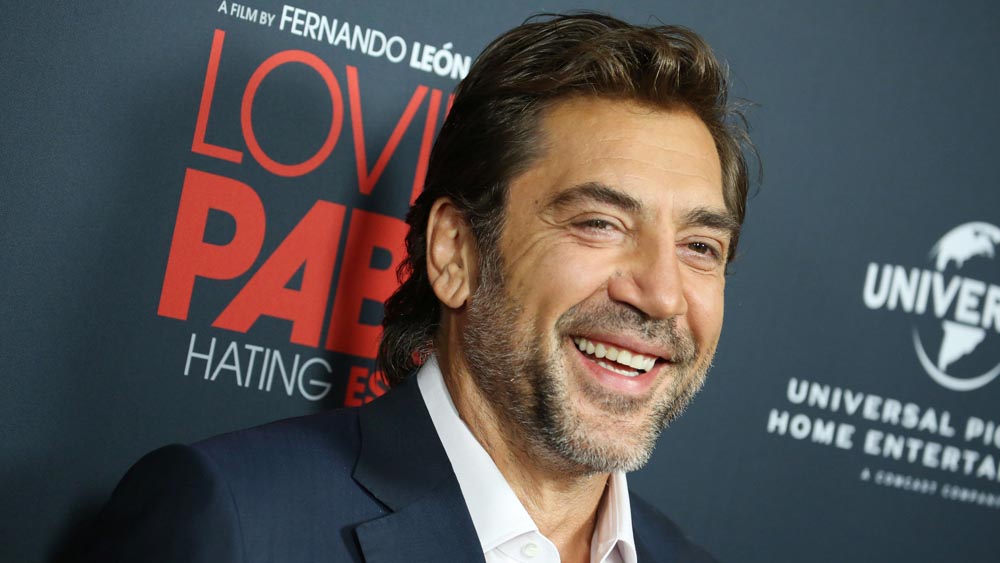 He has also been featured in the 2017 film “Pirates of the Caribbean: Dead Men Tell No Tales” as Armando Salazar. “The Kingdom Come”, “The Counselor”, “Scorpion in Love”, “The Gunman” and “Loving Pablo” are his other movies. He is also set to play Stilgar in the upcoming Science Fiction “Dune”. He is featured in television shows like “El Picaro” and “Asesinato en el Hormiguero Express”.

Javier Bardem has won three Academy Awards nominations; in 2001, 2007, and 2010. He won his first OSCAR in 2007 for “No Country for Old Men”. He was also the receiver of a star in the Hollywood Walk of Fame back in 2012. His first OSCAR nomination made him the only Spanish actor to be nominated for Academy Awards back in the time. He was also the nominee for the Golden Raspberry Awards, a parody award function in 2017 in the “Worst Supporting Actor” category.

Javier Bardem is 51 years old, is five feet eleven inches, and weighs almost 84 kilograms. He has Spanish citizenship. Javier is the grandson of Spanish actors Rafael Bardem and Matilde Muñoz Sampedro and nephew to Juan Antonio Bardem. He was also in the list of 100 Sexiest Stars back in 2007, chosen by Empire magazine. He doesn’t prefer watching his own films. 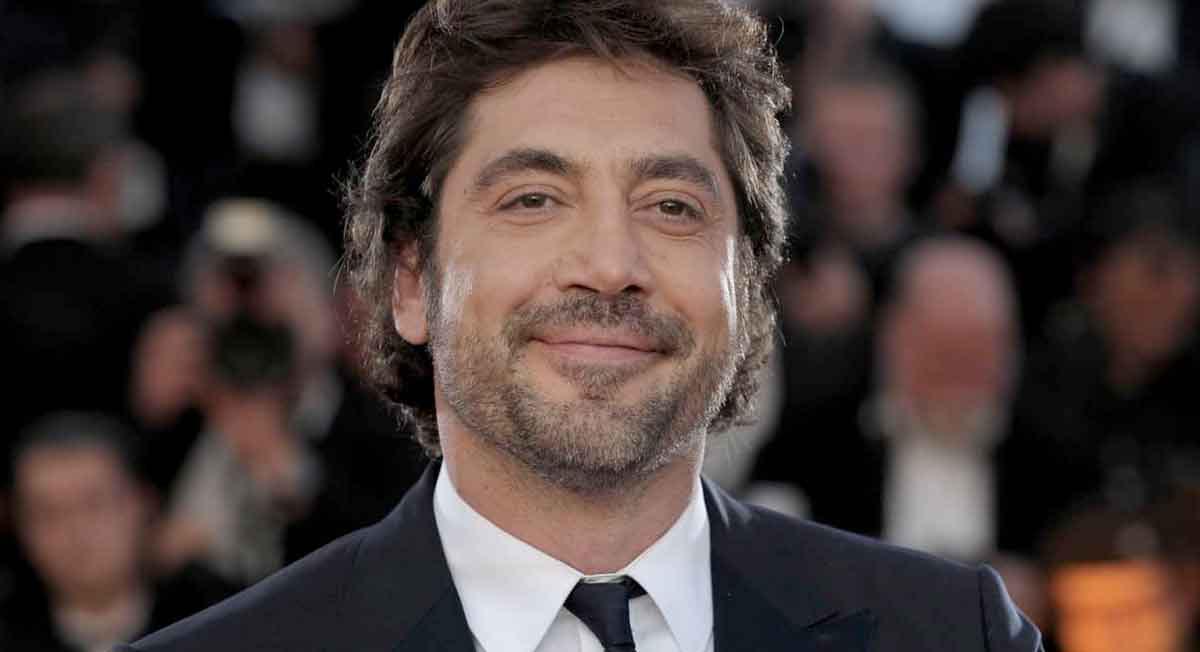 What is the relationship status of Javier Bardem?

Javier Bardem married actress Penelope Cruz in 2010 at The Bahamas. They have two children together; a son and a daughter. He was born and raised as a Catholic. Bardem Loves heavy metal and has extended his thanks to the heavy metal band AC/DC for helping him to learn English.

During a speech in 2019, he addressed the United States President and the mayor of Madrid as stupid but later apologized for his speech. He joined hands with Greenpeace in 2018 and turned into an environmental activist to protect Antarctica.

He is considered to have an estimated net worth of $20 million.