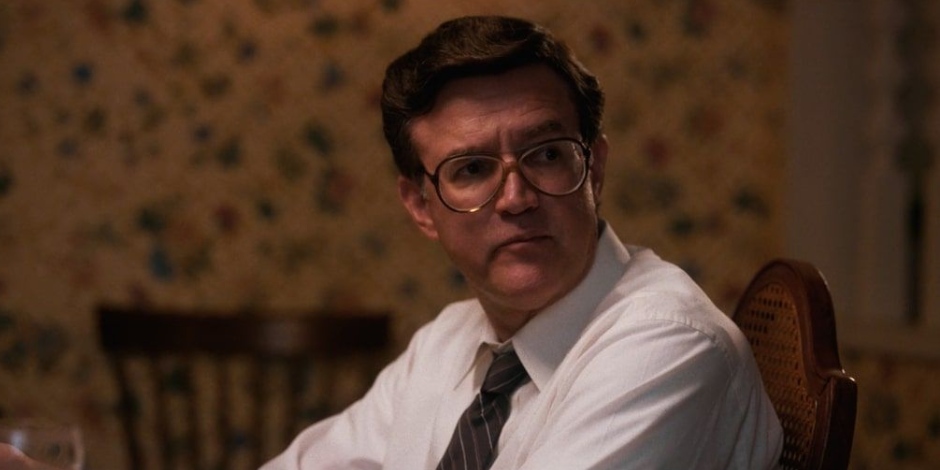 Joe Chrest is an American actor who is known for his appearance in 22 Jump Street famously known for his role in the television series, Stranger Things as Ted Wheeler.

Joe Chrest was born in a city in West Virginia called St. Albans, United States. His birth name is Joseph Crest and he grew up in his home city until his university graduation.

Chrest’s ethnicity is white and his nationality is American.

How did Chrest start his career?

Chrest made his film debut in 1993 with a small role in the drama film, King of the Hill as Ben, and in the American legal thriller film, The Pelican Brief. Chrest made his television debut in 1993 from the series, Law & Order as Lt. Charles Bates alongside Arija Bareikis and Matt Servitto and in tv film, House of Secrets as Batist. Chrest made several small series appearances namely Columbo, Sweet Justice, Millennium, Surface, K-Ville, Nashville until the year 2016.

He has made several film appearances landing small roles. Some of his major film appearances include Ocean’s Thirteen, Welcome to the Rileys, Red, On the Road, Playing for Keeps, Now You See Me, The Hunger Games: Mockingjay – Part 2, and others. Chrest earned fame after his role as David Schmidt in the American buddy cop action film, 21 Jump Street. After his role in the film was highly loved by the audience, he further continued his role in 22 Jump Street.

As of 2021, Joe Chrest is preparing for his role in the upcoming film, The Cran where he will be playing the role of Isaac.

Joe Chrest made a breakthrough in his career with his presence in the American science fiction-horror series, Stranger Things as Ted Wheeler. He is further preparing for his role in the series When the Street Lights Go On.

Chrest was awarded Screen Actors Guild Awards for Outstanding Performance by an Ensemble in a Drama Series for his performance in the drama, fantasy, and horror television series, Stranger Things where he has portrayed the character of Ted Wheeler. He shared the awards with co-stars Millie Bobby Brown, Cara Buono, Natalia Dyer, and others. In 2018, he was further nominated for Screen Actors Guild Awards for his role in Stranger Things.

Joe Chrest is married to Christine Chrest and they have a son, Nicolas, and a daughter, Samantha Chrest. He is also working at Louisiana State University as an adjunct professor.

Joe has a tall and slim figure. He has brown hair and black eyes. He has biceps measuring 14 inches.

Chrest is active on Twitter where he has 80 followers as of 2021. He can be connected by @jcisfresh.