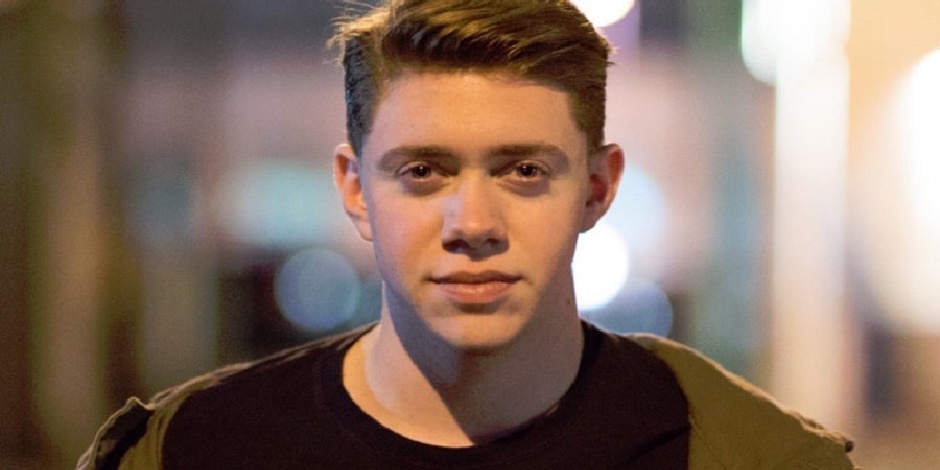 Jonah Green is a well-known American filmmaker. Green is known for his skits on his YouTube channel and co-owns Mutant boyfriend Productions with Sam Katz.

Green was also nominated for Shorty Award for Director.

Jonah Green was born in 1995, on June 1. He was born in Hockessin, Delaware, the United States of America. Currently, Green is 26 years old as of 2021. Jonah is the son of Scott Green (Father) and Valerie Green (Mother).

Jonah Green has grown up with his sister name Shoshanna Green. Talking about his educational background, he went to Cab Calloway School of Arts and later joined the University of Delaware for a year.

How did Green start his Career?

Jonah Green is a well-known filmmaker. He had started his career as a director when he was just seventeen years old. Jonah published his first production name, Insight, in 2013. After that, in 2018, he has published his second production, named 13 Dollars and the Handsome Hand of Death.

Jonah Green has also been associated with TV shows such as Awkwardness and Worst Birthday Ever in 2017 to present. Some of the well-known people cast in the shows are Hamilton Mitchell, Mary Carrig, Sinorice Moss, etc.

Jonah Green uploaded his first video in July 2009. Green’s most viewed contents are How to make the perfect bowl of Ramen, 13 colors. Humans can’t see why I wear women’s jeans, how I cured my acne and others. He has gathered 21,388,277 views till now.

Some of his recent videos are don’t mind me just testing out, how natural deodorant is ending gender marketing, That Time I was a full-time Youtuber, and What I learned when I quit, Lions don’t swim-Jonah Green Short Film, and others.

Jonah Green Ex-Girlfriend’s name is Claudia. She runs a self-titled YouTube channel. Claudia had started creating videos when she was a teenager. Her first video is related to how she stole her mother’s blue eye shadow. Claudia has also made a video on Nicki Minaj Eye Makeup tutorial in 2011, which help her to gathered more subscribers.

Claudia Sulewski has also collaborated with other fellow YouTubers such as Hunter March, Rebecca Black, Lauren Elizabeth, etc. She has also attended the Beautycon, held in New York City, and was among the first YouTube representative out there in 2014. Sulewski has gathered more than 2.45 million subscribers on her YouTube channel with 197,634,856 views. She also has her secondary channel name Claudia’s Old blogs with 682k subscribers.

Jonah Green is in a happy romantic relationship. Currently, he is dating Fallon Gyurko. She is a musician. Jonah has not shared detailed information about their relationship. But according to the sources, Jonah has also dated Claudia Sulewski. She is a Youtuber.

Check out the latest updates on Nesta Cooper

Jonah Green is a well-known Youtuber and director. He has produced different series and is also associated with TV shows. Green has gathered such a considerable amount of money from his profession. Jonah estimated net worth is around $500k.