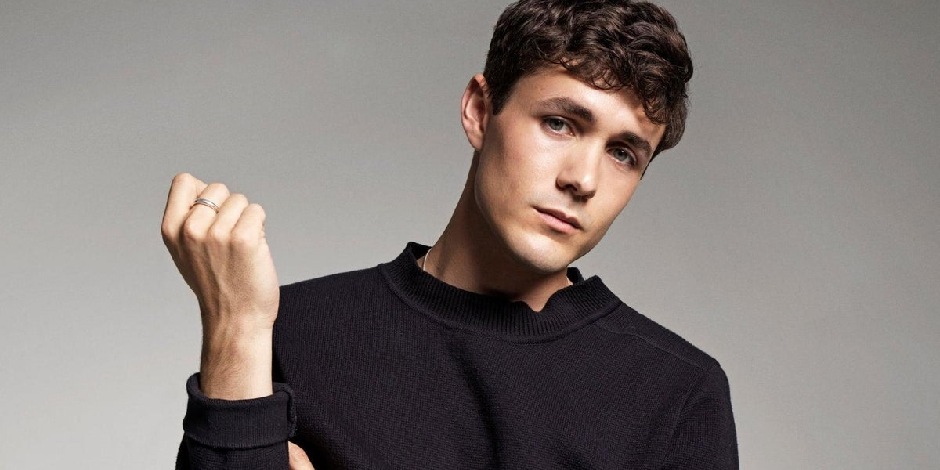 Jonah Hauer-King is a British-born American actor who is famous for his appearance in the television series, Little Women, Howards End, and movies like A Dog’s Way Home and The Last Photograph.

Where was Jonah Born and raised?

Hauer-King was born on 30th May 1995 in a district of Central London called Westminster, England. He is the son of a therapist and theatre producer, Debra Hauer, and a London restaurateur, Jeremy King. He grew up with his sister, Margot Hauer-King with a Jewish upbringing.

Hauer-King’s birth name is Jonah Andre Hauer-King and he has both British and American nationality. Since he was born to an American mother and a British father, he has mixed ethnicity. He also has Polish ancestry as his grandparents from his mother’s side are Polish Jews. He was born under the star sign, Gemini.

Where did Jonah go to School?

Hauer-King was educated in England. He attended bots boarding school called Eton College in Berkshire. He then received his degree in theology and religious study from St. John’s College in Cambridge. He used to participate in a stage as well as on-screen during his time at the university.

How did Hauer-King start his Career?

Jonah Hauer-King made his acting debut in 2014 with the short film, The Maiden where he portrayed the character of AC. He further appeared in several short films like Blue as Kool Klown, Holding on for a Good Time as Johnnie, and Regardez as Byron in 2014, 2015, and 2016 respectively.

Hauer-King made his television debut in 2017 from the British-American tv series, Howards End as Paul Wilcox. He also appeared in 2 episodes of the series, Little Women as Laurie Laurence in 2017.

In 2017, he landed the role of Luke Hammond in the British drama film, The Last Photograph. In 2018, he landed his first starring role in the film, Postcards from London as David alongside Harris Dickinson and Ashes in the Snow as Andrius. He has further appeared in the films, Old boys, A Dog’s Way Home, and The Song of Names alongside Clive Owen. His upcoming films are This Is The Night and The Little Mermaid.

In 2019, he received the main role as Harry Chase in the series, World on Fire alongside Adam Hugill and the series is continuing still in 2021. The same year, he appeared in the British television film, Agatha and the Curse of Ishtar as Max Mallowan.

Jonah Hauer-King is currently single but he has been rumored to be dating actress Maya Ray Thurman Hawke during the film set of Little Women. They both didn’t confirm their relationship so Hauer-King doesn’t have any girlfriends yet. He is currently fully focused on his career.

Jonah Hauer-King is 26 years old as of 2021. He is a fine young man having a tall height of 5 feet 8 inches which is about 1.73 meters weighing 68 kg or 150lbs. He possesses an athletic body build and takes extra care when it comes to his looks. He has black hair and green eyes.

What is the Current Net Worth of Jonah?

Jonah Hauer-King has a net worth of over 1 million dollars as of 2021. He earns quite a decent amount with his regular appearance in the series, World on Fire. With his several new movies piling up, he is going to make more millions in the coming years. As for his lifestyle, he is living a decent life.