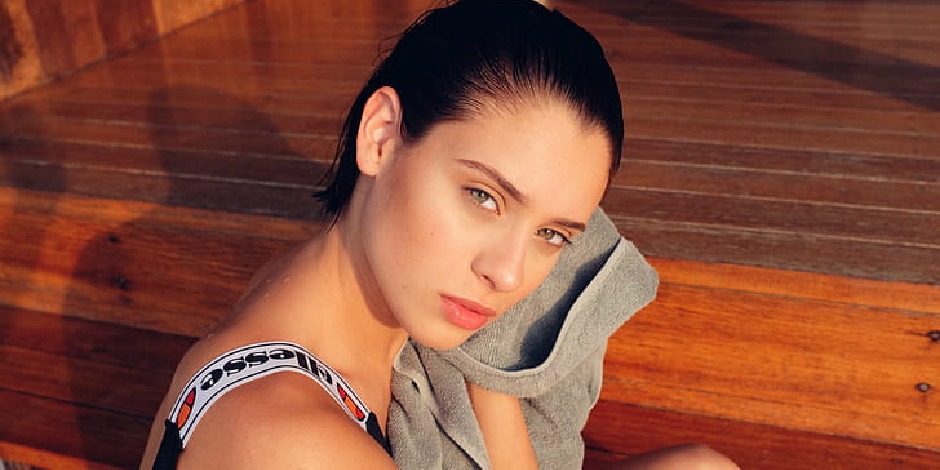 Daniela Melchior is a well-known Portuguese actress who has been seen working actively in her acting career since the year 2014. Daniela has been seen playing the roles in several movies and series in her career including “Ouro Verde”, “A Herdeira”, “The Black Book” and more. Further, she will be seen appearing in an upcoming movie “The Suicide Squad” in 2021.

Where was Daniela born and raised?

Daniela Melchior was born on 1 November 1996 in Almada, Portugal in a well family. Currently, she is 24 years old and her zodiac sign is Scorpio.

Daniela Melchior holds Portuguese nationality and as per her ethnic background, she belongs to Portuguese ethnicity.

Daniela Melchior grew beautifully in a well family and her family is also supportive of her dreams. She wanted to become an actress after when she was in her ninth grade and start focusing on her career later.

How did Melchior start her Career?

Daniela Melchior started her acting career after she has been cast as Viviana Gomes in the series “Mulheres” from 2014 to 2015. After that, she was seen appearing as Carminho Santiago in the series “Massa Fresca” in 2016. In the following year, she was seen playing the roles of ClaudiaAndrade in a Portuguese telenovela “Ouro Verde”.

Daniela Melchior started her film career after she had been cast as La Fille in the Portuguese drama movie “The Black Book” in 2018 which was directed by Valeria Sarmiento. In the same year, she was seen appearing in the role of Deolinda in a Portuguese comedy-drama movie “Parque Mayer”.

Check out to know about Margot Robbie.

Daniela Melchior’s relationship status is still a mystery for her fans and followers as she used to keep her personal life private. Currently, she has been seen working on her career and enjoying her life on her own.

What is the current net worth of Melchior?

A beautiful, stunning, active, and talented actress Daniela Melchior has been seen appearing in several movies and series in her career including “Mulheres”, “Massa Fresca”, “Valor da Vida”, “The Black Book”, “ The Suicide Squad” and more. Daniela has become a success in her career because of her outstanding performance in the several movie and series that she appeared in.

After having all the fame and popularity in her career after her hard work and dedication Daniela became able to have an estimated net worth of $1.5 million.