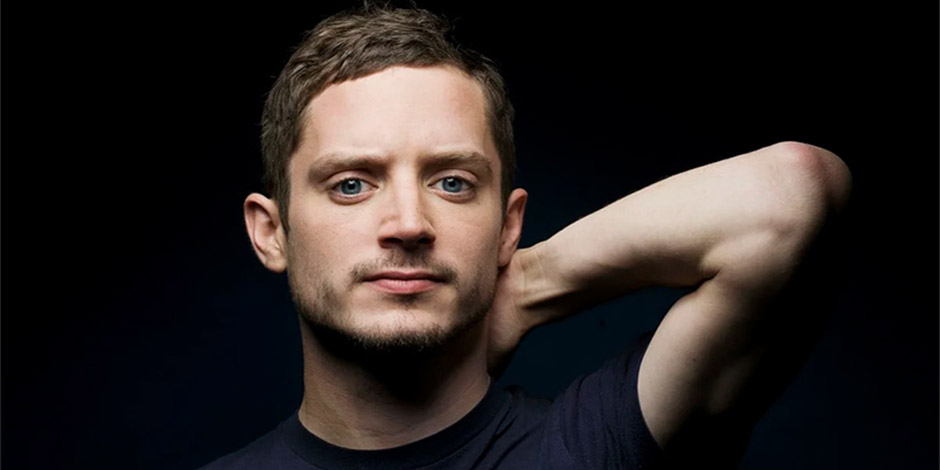 Eijah Wood is an famous American actor and producer who rose into fame from his character Frodo Baggins in Lord of the Ring Movie Series. His first apparel on the movie Back to the future.

Where was Elijah Wood born and raised?

Elijah Wood was born on 28th January 1981 in Cedar Rapids, Iowa, U.S. His family consists of father Warren Wood, mother Debra Krause, older brother Zachariah, himself, and younger sister Hannah. He was into music and acting since he was in elementary school. He started taking piano lessons and modeling when he was just seven years old. Elijah Wood participated in the musical called The Sound of Music and acted as a wizard in The Wonderful Wizard of Oz in his elementary school. His family moved to Los Angeles so that Wood could get into an acting career without his father. When he was 15 years old, his parents got divorced. 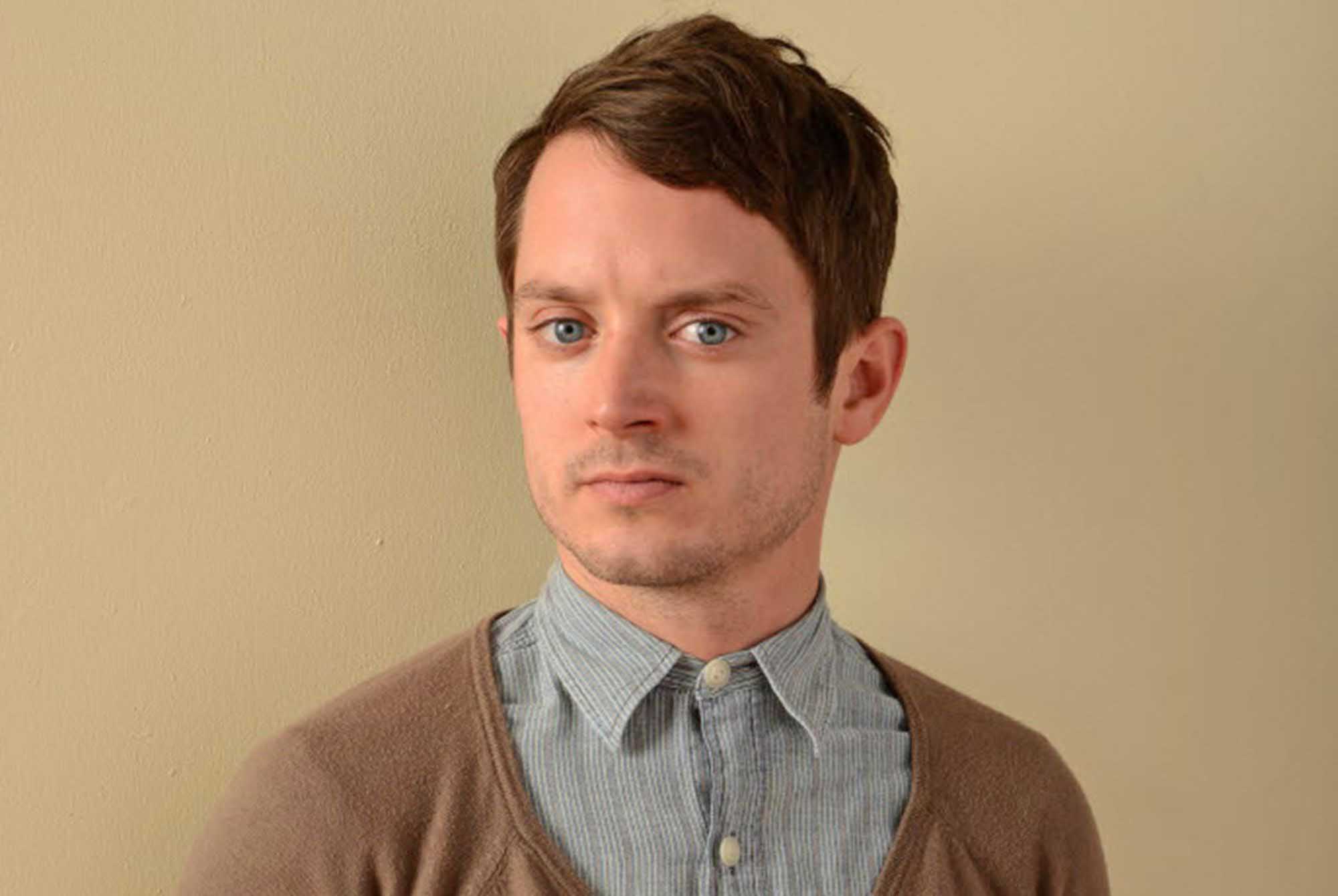 How Wood started her career?

During his early years, Wood modeled for local commercials. He played for the music video in “Forever Your Girl” by Paula Abdul. After that, he played in the minor role in Child in the Night, Back to the Future Part II. He got attention from people for his role in the movie Avalon. In 1992, Elijah Wood also co-starred with Mel Gibson, Jamie Lee Curtis, Joseph Mazzello in films like Forever Young, Radio Flyer, respectively.  In the following year, 1993, Wood played in Mark Twain’s novel called The Adventures of Huck Finn as a title character.

Elijah Wood also starred in the movie The War. Roger Ebert highly praised him as the most talented actor in his age group. After that, Wood appeared in other multiple music videos and films as side actors.

Wood got his first leading role in the movie Deep Impact which was a sci-fi disaster movie. Elijah Wood also starred in The Faculty movie, which was directed by Robert Rodriguez. In the same year, Elijah Wood played in the film Black and White as a white teenager and Chain of Fools as a junior hitman.

In 1993, The cast for the movie was Wood, The Lord of the Rings: The Fellowship of the Ring, directed by Peter Jackson. The film was adapted from J. R. R. Tolkien’s multi-volume novel and was the first series among the trilogy. In this movie, Elijah Wood was able to play with the other big stars like Ian McKellen, Liv Tyler, Sean Bean, Orlando Bloom, Christopher Lee, Sean Austin, and so on. The shot of the movie The Lord of the Rings, was in New Zealand. After finishing the shoot of the movie, Peter Jackson gave him a ring, sting, and the “hobbit feet,” all were used on the set for the film. 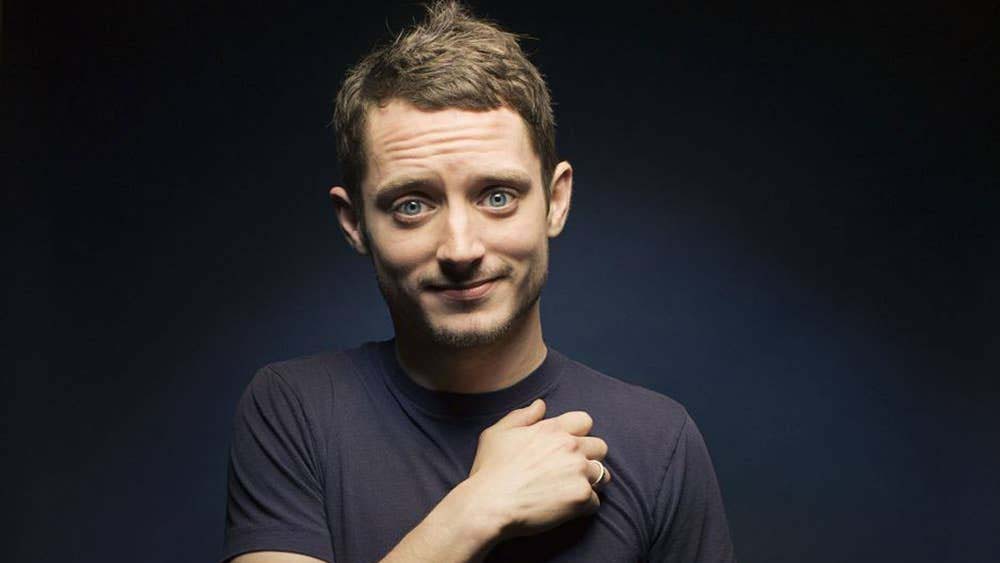 The Lord of the Rings: The Fellowship, released in 2001, and the movie got super hit in the box office worldwide, grossing over 870 million dollars. This movie made him more famous than ever was at the peak of his career.

In the year 2002, Wood voiced in The Adventures of Tom Thumb and Thumbelina. In the same year, The Lord of the Rings: The Two Towers got released, which was the second part of Jackson’s trilogy. Again, the movie grossed over 926 million dollars at the box office worldwide.

In 2003, the final sequel of Jackson’s trilogy, The Lord of the Rings: The Return of the King, was released. This movie grossed even higher than the first two sequels making 1.1 billion dollars worldwide. The film won the 76th Academy Awards. It won the award for every nomination they made, making a total of 11 Academy Awards. It also made the highest Oscar sweep record in history.

After his blockbuster movie, The Lord of the Ring trilogy, Woods’ second hit movie was Eternal Sunshine of the Spotless Mind, which releases in the year 2004. In the film, he played the part of a lab technician named Patrick. In 2004, the movie won the Academy Award for Best Original Screenplay. In his next film, Sin City, he played the role of a serial killer as Kevin, released in 2005. In the same year, Elijah Wood hosted the program MTV Presents: The Next Generation Xbox Revealed.

The same year, Elijah Wood played two movies, Everything Is Illuminated as a Jewish American man and Green Street as an American college student. In 2006, Wood played a small video shown in the Toronto International Film Festival and the Cannes Film Festival.

In the following year, Wood voiced as the Mumble, a penguin in the musical Happy Feet, which was animated by George Miller. The animated musical hit the box office, grossing 380 million dollars worldwide and received two awards, i.e., Academy Awards for Best Animated Feature and BAFTA Award for Best Animated Film. Elijah Wood has played different small and significant roles in the screen and other TV series, appearing on various music videos.

Elijah Wood visited the earthquake victims from a Chilean town called Curepto, personally as an act of charity on 13th April 2010 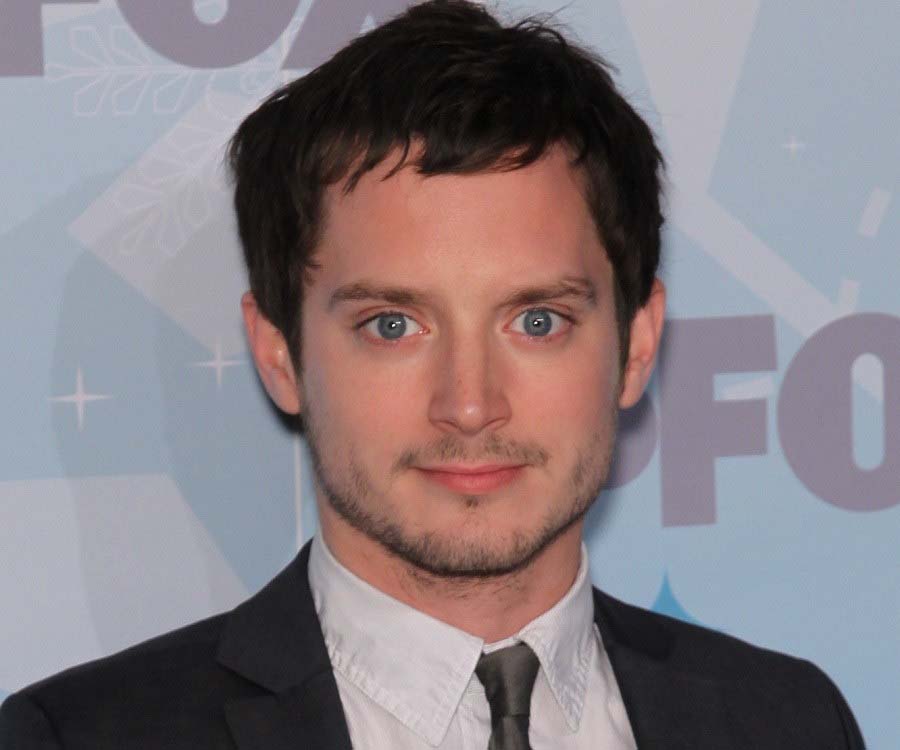 What is the Relationship status of Eijah Wood?

Along with the other actors of the fellowship, Wood had a tattoo on the right side below his waist, written number nine in the Sindarin language, also called fictional language. Wood has committed to Mette Marie Kongsved and welcomed their first child in 2019. Elijah Wood has kept his personal life enclosed to the media and world.

What is the Current Net Worth of Wood?

Wood’s net worth as of 2019 is estimated to be 30 million dollars. He received only $20,000 for his appearance in the Lord of the ring movie series but get 1 million dollar for 2 minute performance in the movie ‘The Hobbit.’