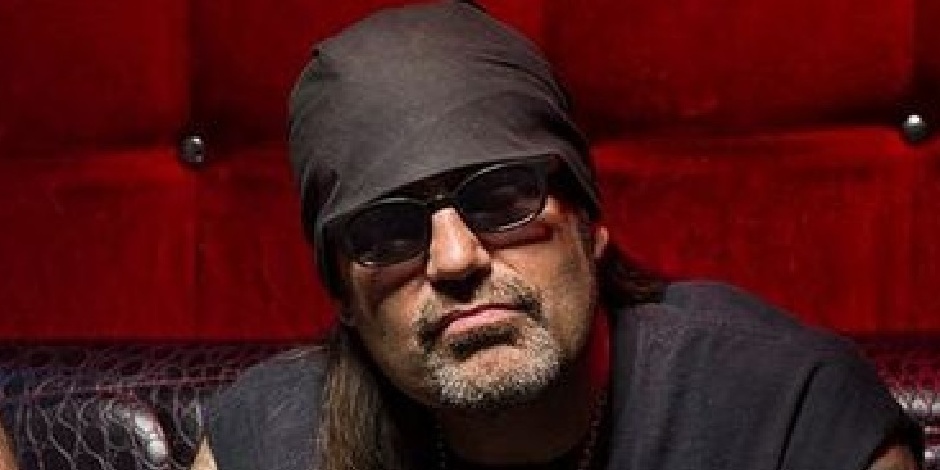 Joseph Frontiera is a reality television personality famous for his appearance in the American reality tv series “Counting Cars.” He is also known for his lawsuit scandal and controversy.

Frontiera was born on 1st July 1988 in the United States. He was born to a Christian family. Not much information is known about his childhood and family, as he has never mentioned it to the public.

He is known to be born and raised by an American family; hence he has white ethnicity with American nationality. He has the birth sign Cancer. His father was a mechanic from which he learned his skills of repairing cars and motors.

Fronteira has never disclosed his educational background except for the fact that he is a high school graduate. We don’t know his further degree, but he is a well-trained mechanic.

How did Frontiera start his Career?

Joseph Frontiera started working as a mechanic in his early years. His father was a mechanic, so he probably learned to repair cars from his father as he used to help his father in his work. He dedicated himself to car and bike repairing professionally after the completion of his high school.

Since he has been working in this field for a long time, he eventually received the opportunity to appear on the reality tv series “Counting Cars.” Frontiera used to work for Count’s Kustoms, which was located in Las Vegas.

Frontier appeared in the series as mechanics as he was good at changing the old chunky, useless cars to brand new and stylish cars. Danny Koker runs the repair shop and Scott Jones, Kevin Mack, Michael Henry, Roli Szabo, and several others.

Joseph Frontiera used to manage the finance of the shop before Kevin Mack, but due to his cash embezzlements, he was fired from the shop in 2017. Since then, his career has been going downhill as no other companies are willing to accept him for work.

Not much is known about the personal life of Fronteira as he has been living a low-key life since the controversy. Recently, Joseph Frontiera was accused of taking $75 thousand from the company he worked with called Count’s Kustoms.

Frontiera further used the company’s money to pay for his flight’s ticket, and he further used some of the money to buy the car, Land Range Rover, for himself. The case against him by Koker in 2017, and he served in jail for some time.

He was also forced to pay an $18 thousand fine. Frontiera was again charged $3500 for theft in 2017, but the case was dismissed due to lack of factual support.

Joseph Frontiera is currently 32 years old, turning 33 incoming July of 2021. He is a fine man with a brown beard. He had long hair while he was in “Counting Cars.” He has a huge athletic body build, possesses brown hair and brown eyes. He has average height and body weight.

Joseph Frontiera is not a social media user. He was once a social media personality, but it was only for a bad reason. Since the controversy, there has been no social media interaction with him, and he has avoided appearing in front of the camera.

Check out the latest updates on John Legend

What is the Current Net Worth of Joseph?

Joseph Frontiera used to make a decent sum of money while he was working in Count’s Kustoms. He even bought himself a luxurious car named Range Rover, which has a starting price of $92 thousand.

He had a luxury lifestyle, but since the controversy and the end of his career in the shop, he has been living a silent lifestyle. There has been no estimation made regarding his net worth yet.