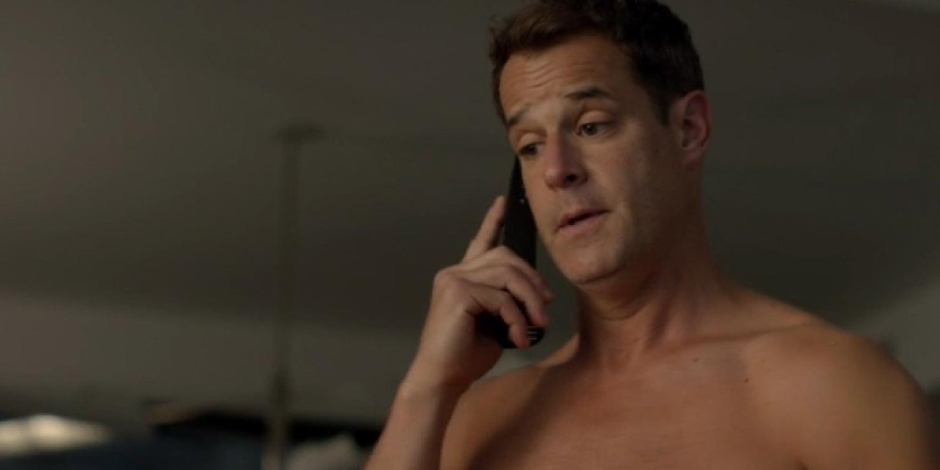 Josh Stamberg is a professional actor from the United States who has made his appearance in the series Drop Dead Diva, Parenthood, and The Affair.

Stamberg was born on 4th January 1970 in the capital of the United States, Washington, D.C. His birth name is Joshua Collins Stamberg and he was born to Louis C. Stamberg and Susan Stamberg who is a journalist.

Stamberg has ethnicity white and of American nationality. He has Capricorn as his birth sign. His sexual orientation is straight.

How did Stamberg start his career?

Stamberg made his film debut in 2000 with the comedy film, The Photographer where he portrayed the role of Peter Morgan. Stamberg made his television debut in 1998 landing a small role as Phil Hockner in the series, Spin City.

He hasn’t able to win the lead role yet however he has made his appearance in several films like Crazy Little Thing, Washington Heights, Must Love Dogs, Fracture, Legion, Saving Lincoln, and several more.

He continued making several small appearances in series like CSI: Miami, Six feet Under, Monk, Over There finally landing his first major role as Stephen in Courting Alex in 2006. In 2009, Josh Stamberg dropped another main role as Jay Parker in the legal tv series, Drop Dead Diva. Josh Stamberg made his appearance in over 52 episodes and up to the series fifth season and made a breakthrough in his acting career.

Stamberg has further played a lead role in the second season of tv drama, The Affair as Max in 2014. He further made a guest appearance for the series in its third season. Since then, he has landed smaller roles in the series, Longmire, Nashville, Law & Order: Special Victims Unit alongside Trieste Kelly Dunn and Kelli Giddish, and recurring roles in the series, The Loudest Voice and Wanda Vision.

Stamberg has been nominated with Audie Award for Audio Drama.

Stamberg is happily married to actress, Myndy Crist and together they have 2 daughters.

What is the current net worth of Josh Stamberg?

Josh Stamberg has a net worth estimated minimum of 3 million dollars up to a maximum of 5 million dollars as of 2021. However, the exact speculation of his net worth is still unknown. Stamberg is a hardworking man. He keeps his life simple and busy with schedules. With his several new projects, we will be seeing more of his work in the coming days.