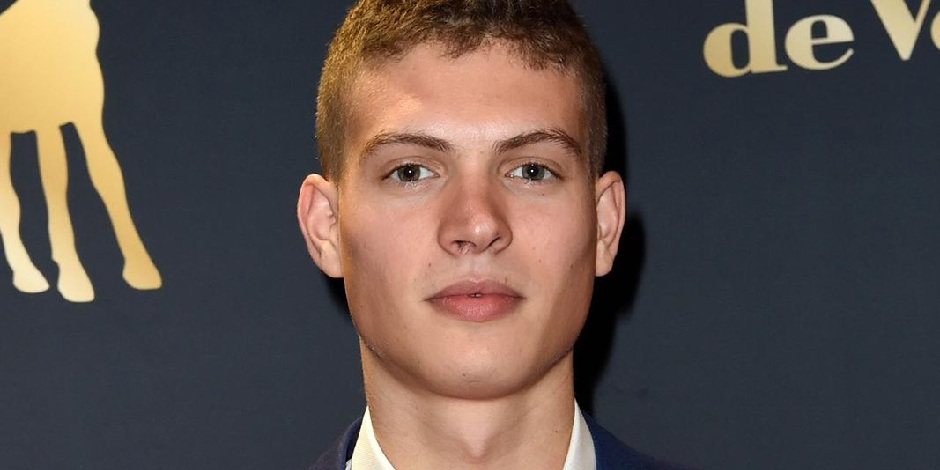 Josha Stradowski is a well-known Dutch actor who gained fame at an early age after appearing in several musicals and later into TV Shows. He is best known for his regular appearance in the series SpangaS, High Flyers, and now in The Wheel of Time.

Where was Josha born and raised?

Josha Stradowski was born on the year 1995 in the capital of the Netherlands, Amsterdam. He has a nationality, Dutch with mixed ethnicity of Dutch and Polish ancestry. Not much information has been disclosed about his parents but we can tell that he has a supportive parent who let him join an acting career since he was a child.

Where did Joshua go to School?

Josha Stradowski was educated in his hometown where he completed his early education. He then attended AHK theatre school that’s when he started making several appearances in musicals and theatrical productions. He graduated from theatre school in 2018. During his time in the theatre school, he appeared in several plays of Ivo Van Hove’s including Oedipus, Sound of Music, Gender, and others.

How did Stradowski start his Career?

Josha Stradowski started acting during his early teen years. He used to appear in several musicals and plays before finally landing his role in the television series. Some of his early musical appearances are The Sound of Music, Sicke de Rat, and Kuifje: De Zonnetempel. He is also considered a fashion icon and he has also worked as a model on the side.

Stradowski made his first television appearance in the television series, Naranjina en de kadekapers as Freddie in 2011. The same year, he landed the regular role as Pascal Roozen in the series, Spangas. He made his first film debut in 2015 with the role Niels in Boys on Film 13: Trick & Treat. He has further appeared in the film, Mannen van Mars and Instinct alongside Jennifer Ferrin, Bojana Novakovic, Casey Cott, and David Corenswet.

In 2018, Josha Stradowski was awarded the Jury Award for Best Performance in a leading role in his performance in the romantic-comedy film, Just Friends.

In 2020, Stradowski landed another major role in the series, High Flyers as Rutger de Man, and is currently working on the new series, The Wheel of Time as Rand Al’Thor.

Josha Stradowski is single and committed to his work and career. He hasn’t been caught in any rumors about being in relationships with anyone. Thus, he doesn’t have girlfriends, or neither he is married and have any children of his own.

Stradowski prefers to visit and have fun with friends. When he is not working, he is in the gym or spending time with his friends. He is also a trained boxer. He has proudly shown the scars he got from his boxing practices in his Instagram account. He has also shown his interest in reading books.

Josha Stradowski turned 26 years old in 2021. He is 6 feet 2 inches tall which is about 189 cm or 1.89 meters. He possesses an athletic body build weighing 82 kg or 180lbs and has body measurements of 44-34-37 inches. He has blue eyes and light brown hair which he prefers to keep short most of the time.

Josha Stradowski takes extra care when it comes to his physical proportion and looks. He hist the gym and makes sure he is always in top shape. Thanks to his regular workout and healthy diet, he has the ability to possess such an athletic and attractive body shape.

What is the Current Net Worth of Joshua?