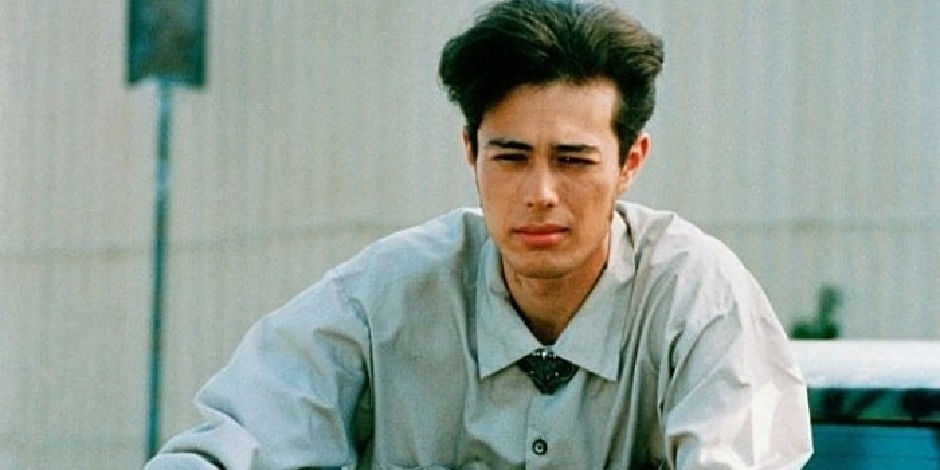 Kentaro Seagal is a Japanese-born actor famous for being the son of popular actor, screenwriter, producer, martial artist, and musician Steven Seagal.

Where was Kentaro born and raised?

Kentaro Seagal was born on 3 October 1975 in Osaka, Japan as a son of a father, Steven Seagal, and a mother, Miyako Fujitani. He has a sister whose name is Ayako Fujitani. Likewise, Kentaro also has five half-siblings, including Dominic Seagal, Arissa LeBrock, and Savannah Seagal. Currently, he is at the age of 45, and his zodiac sign is Libra, as he was born on 3 October.

Kentaro holds Japanese nationality, and as per his ethnic background, he belongs to mixed ethnicity.

Kentaro spent his childhood happily with his family and grew up nicely in a good environment. He was born as a celebrity child as his father, Steven Seagal, is a well-known American actor, screenwriter, producer, martial artist, and musician. Similarly, his mother is a daughter of an aikido instructor.

But, in his early life, he had to face his parent’s separation as his father went back to the United States. Likewise, his sister Ayalo Fujitani has also established herself as a Japanese writer and actress.

Check out the latest updates on Sarah Aspin

How did Kentaro start his Career?

Professionally, Seagal is an actor as he started his career after being cast as J.B. in the movie “Seamless” in 1999. After that, he also made his appearances as Accessories Salesman in the movie “Osaka Story” in the same year.

Further, in 2001, he got the role of Tatsuo in the movie “Pi-Pi kyodai” and then, in 2005, he appeared as Sid in the movie “Death Trance”. After that, he has not played any movies. Besides this, Kentaro Seagal gained fame and success because of his father’s popularity as his father, Steven Seagal, is a successful actor, screenwriter, producer, martial artist, and musician.

Check out the latest updates on Sara Calaway

Who is Seagal married to?

Kentaro Seagal is a married man as he married his wife Yon Tze in 2005. The couple has been living their beautiful life together since their marriage, and they are also blessed with a child, but they kept their child’s information secret as they are very secretive about their personal life. Currently, the couple seems to enjoy their life together with full of love and care.

Talking about his parent’s love life, His father, Steven Seagal, whose real name is Steven Frederic Seagal married Miyako Fujitani in 1975, and they gave birth to Kentaro and his sister together. But the couple had divorced in 1986 and separated their path. After that, his father married American actress Adrienne La Russa in 1984, but they divorced in the same year.

Later, he married British-American actress Kelly LeBrock in 1987, but they also divorced in 1996. After that, in 2009, he married Erdenetuya Batsukha, and currently, they are living their happy life together

Check out the latest updates on Kelly LeBrock

To talk about Kentaro Seagal’s physical statistics, he has a height of 6 feet 2 inches. He has a fit body with a good-looking face that looks perfect with his blonde hair and brown eyes. However, further information about his physical statistics is still missing.

Kentaro Seagal is not active on social media platforms, but his father, Kentaro Seagal, is active on Instagram with the tag name (“@seagalofficial”), where he has 364K followers posted 153 posts. In addition, he has posted many photos and videos on his Instagram account that many people liked and commented on.

A good-looking, active and talented Kentaro Seagal is an actor who grabbed people’s attention as a son of Steven Seagal. Currently, he is living a standard and peaceful life with his own family, with an estimated net worth of $1.7 million.