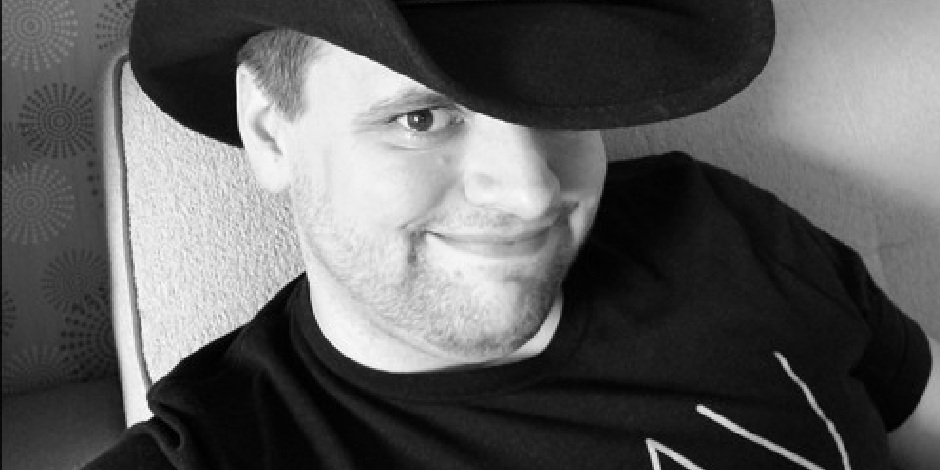 Kestin Howard is an American voice-actor, singer, and songwriter well-known for his voice-over role in “Minecraft Diaries,” “Harrowed Past,” “Kageki Shojo!!.”

Howard is also a YouTuber, streamer, gamer and he has also voiced for the character, Curt Connors in the video game, “Marvel Avengers Academy.”

Kestin Howard was born on 24th October 1990 in Mousie Kentucky, United States. He was born and raised by an American parent whose name Howard hasn’t been disclosed in public yet. He has mixed ethnicity. Seems like Howard does not have any siblings yet as he hasn’t been introduced to his siblings yet. Howard was born under the star sign, Scorpio.

Where did Kestin go to College?

Kestin Howard is an educated man. He completed his high school in his hometown, Mousie but he hasn’t disclosed the name of his high school. Howard later graduated with Bachelor in Arts (B.A.) in Business Administration and Management in 2012 from Alice Lloyd College. He also attended the University of Kentucky in 2013 from where he gained his Master’s degree in Business Administration and Management.

How did Howard start his Career?

As a business student, Kestin Howard started his career as an attraction worker at Walt Disney World. He then joined the Bank of Hindman as a summer clerk where he worked for 4 years. Howard joined United States Air Force in 2014 and he has been working as a civilian contract specialist till today. In 2015, Howard joined BluJay Studios as a voice actor and since then he has gained fame in the entertainment industry.

Kestin first voiced for the video game, “Smite” as Cybershadow Merlin and for “Family Guy: The Quest for Stuff” as Frank the Pug. He then went on to voice in the animated tv series “Minecraft Diaries,” “My Street,” “My Street: Phoenix Drop High,” as well as in the video game, “Marvel Avengers Academy.” In 2017, Howard voiced as the creator of the tv series “The Creator,” followed by his breakthrough voice-over roles “Death Battle,” “Kageki Shojo!!,” and many more.

Kestin Howard is currently 30 years old turning 31 in October 2021. He is 5 feet 3 inches tall. There is no detailed information about his weight and physical measurements. He hasn’t talked about his sexuality yet. But he has blonde hair and brown hair. Howard possesses an average body build.

Kestin hasn’t talked about his love life yet. He isn’t married yet and he has no child of his own. Howard enjoys spending her time with his friends and fellow YouTubers and gamers. He is also a foodie and he enjoys Thai food. Howard also enjoys anime conventions and we can see that he is also a big gamer.

What is the current net worth of Kestin?

Kestin Howard makes his earnings through his voice-acting career. He has also been working for the United States Airforce. We can say that he is making a sufficient amount of money from his successful career. On the other hand, he also makes few earnings from his YouTube page, KestinTheVoice which has over 293 thousand subscribers. His net worth ranges from $1-$5 million as of 2021. Howard currently resides in Fairborn, Ohio, United States and he is leading a successful life. We will be seeing more of his amazing performances in the coming days.