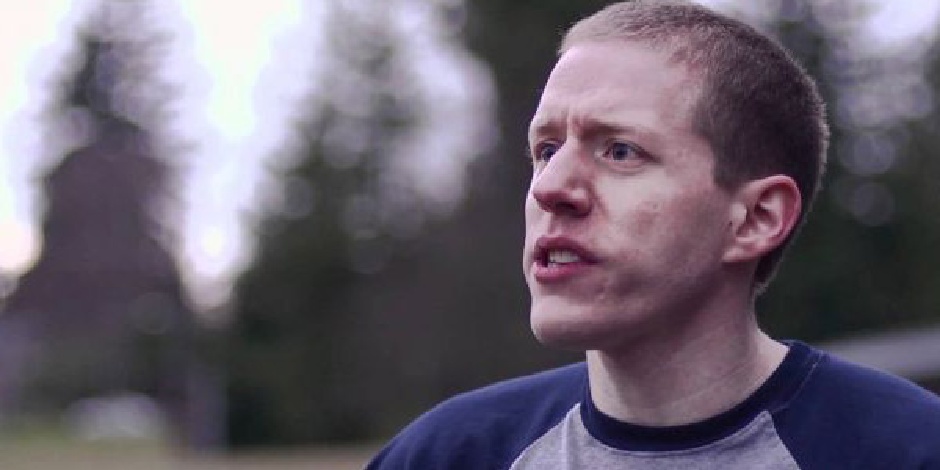 Nathan Vetterlein is an American voice actor, writer, and streamer popularly known for his voice-over role of Scout in the video game Team Fortress 2.

He is also a YouTuber who has garnered over 335 thousand subscribers with millions of views.

Nathan Vetterlein was born on 20th November 1982 in Texas, United States. His full name is Nathan Robert Vetterlein, and he is also known by the nickname ChiliofDestiny. He hasn’t disclosed any information regarding his parents or family yet.

Vetterlein belongs to white ethnicity, and he has American nationality. In addition, he has the birth sign Scorpio.

Check out the latest updates on Voice Actor Nathan Sharp

Nathan Vetterlein attended the Art Institute of Seattle, which is an art and culinary school in Washington. Further information regarding his early school and education has yet to be disclosed.

How did Nathen start his Career?

Nathan Vetterlein started his career back in 2005 with a short film called The Standard, where he appeared as Jeremy, and in 2007 for The Standard. In 2007, he started his voice-over role with the short video, Meet the Soldier as Scout. That year, he voiced for 3 more short videos, namely Meet the Engineer, Meet the Demoman, and his first voice role for the videogame, Team Fortress 2. His voice-over role instantly made him popular among youngsters.

In 2008, Nathan Vetterlein continued his voice-over role for Scout in “Meet the Scout” and “Meet the Sandvich.” He then voiced for the video game Left 4 Dead as Church Lunatic. He has further worked in short videos like Meet the Spy, Meet the Medic, Meet the Pyro, Expiration Date, Jungle Inferno, The Red, the Blu, and the Ugly.

Among his videos, “TF2 Scout Voice Actor – Nice Effort Deutschbag” has garnered over 4.3 million views. He also started streaming in Twitch, where he streams for more than 2 hours. He hasn’t gained as many viewers as other streamers yet, but his viewers have increased since 2017.

Check out the latest updates on Aaron Kyro

What is the relationship status of Vetterlein?

Nathan Vetterlein, despite being a social media star and popular voice actor, rarely talks about himself. He prefers to keep his personal life private from social media and public. He is currently in a relationship with Aureko, but he barely comments regarding his love life. He is still busy working and continuing his voice-over role in several video games.

Nathan Vetterlein is active on Twitter, where he has garnered over 12.3 thousand followers. In addition, he has his own YouTube channel by the name ChiliOfdestiny with over 335 thousand subscribers. He has further collected more than 82.2 thousand followers on Twitch, also where he goes by the name chiliofdestiny. Unfortunately, he doesn’t have his personal Instagram account yet.

Check out the latest updates on Voice Actor Kayvan Novak

What is Vetterlein’s Current Net Worth?

Nathan Vetterlein has an estimated net worth of $1 million as of 2021. He makes his sole earnings from his career as a voice actor. He promotes himself through his personal YouTube channel and Twitch channel when he is off-duty from his video games. He lives an average normal life continuing his streaming in Twitch and uploading videos on his YouTube channel.