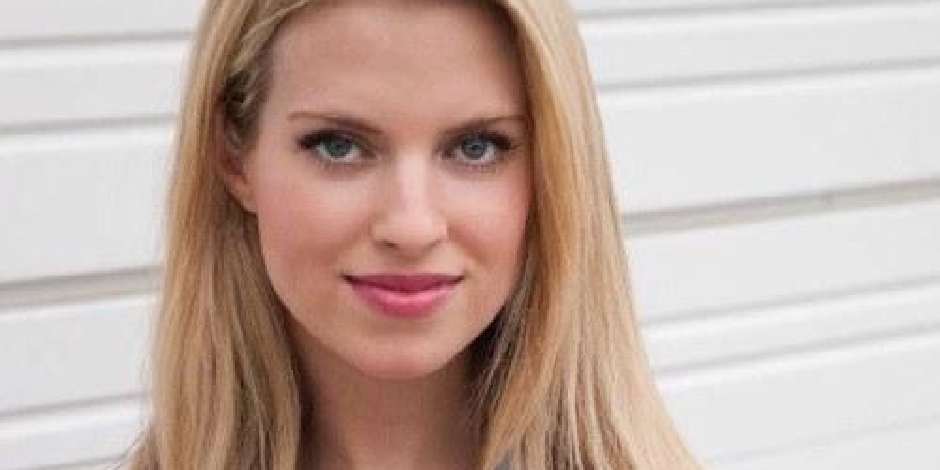 She is well-known for her work in the animated series “Fairy Tail,” “Rooster Teeth Shorts,” “X-Ray and Vav,” “Day 5,” and several more. Dunkelman currently serves for the production company, “Rooster Teeth” as creative director.

Where was Barbara born and raised?

Barbara Dunkelman was born on 2nd July 1989 in Montreal, Quebec, Canada. Her birth name is Barbara Julie Dunkelman and she is the daughter of Larry Dunkelman and Marian Lederman. She grew up with her older brother, Steven Dunkelman, and younger brother, David Dunkelman. Dunkelman was raised in a Jewish household. Along with her parents, she moved to Ottawa, Ontario where she spent most of her childhood.

Being born and raised in Canada, Barbara Dunkelman has Canadian nationality. She also has American citizenship as she has been a resident of the United States for a long time now. Dunkelman has the birth sign of, Cancer and she possesses white ethnicity.

How did Barbara start her Career?

Barbara Dunkelman has always been fascinated with animation and is a big fan of the production company, Rooster Teeth. She thanks her elder brother through whom, she received the opportunity to know the works of Rooster Teeth company. But Dunkelman didn’t directly make it to the company. She first worked as a host in the podcast, Internet Box which she co-founded along with her friends in 2011. The podcast went on to win three awards.

Barbara was hired by Rooster Teeth not long after. In December 2011, Dunkelman joined the company as a community manager and she started appearing in the Rooster Teeth Podcast in 2012 and voice character of Yang Xiao Long for “RWBY.” Dunkelman’s further work includes “Always Open,” “BlazBlue: Cross Tag Battle,” “Zelda Hero High,” “Red vs. Blue,” and so on. Dunkelman has also opened a YouTube channel where she has accumulated over 60.7 thousand subscribers.

Barbara Dunkelman is currently in a relationship with a video creator, Trevor Collins. Her boyfriend also works for the same company, Rooster Teeth as cast and supervising producer. The couple has been together since early 2018 and they haven’t shown any sign of breaking up. Hopefully, both of them will exchange their vows someday.

In March 2021, Barbara Dunkelman confessed that she has an abnormal sweating disease called, Hyperhidrosis. She is looking for a cure for her disease. She currently resides in the United States.

Barbara Dunkelman celebrated her 32nd birthday on July 2021. She is a beautiful woman who takes great care of her health and physical appearance. She has a slim body build with a height of 5 feet 9 inches and a weight of 56 kg. Dunkelman is known for her lean physique and charming smile. She has blonde hair and blue eyes. Dunkeman attends the gym and we can see her performing some heavy exercises in the gym.

Barbara Dunkelman has an estimated net worth of over $400 thousand as of 2021. She makes her earnings through hosting several podcasts in her company and movies she works on. She has also opened her merch of clothing line. Dunkelman is a hard-working woman. She is focused on her career and is maintaining a healthy lifestyle.