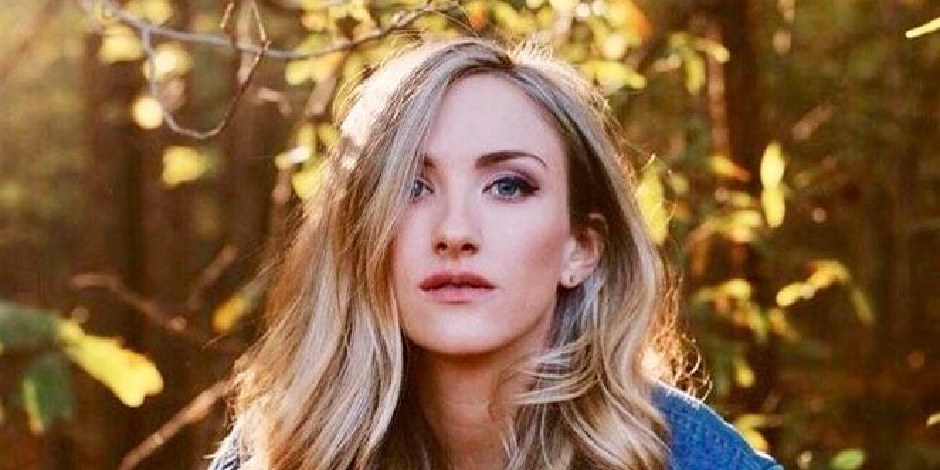 Landry Allbright is a popular actress from the United States who is popularly known for her role as small Martha in the American Christmas fantasy comedy-drama film, How the Grinch Stole Christmas. She has also made her appearance in several other hit films and tv shows.

Where was Landry born and raised?

Landry Allbright was born on 1st August 1989 in a city in California, San Dimas of the United States. She grew up with her sister, Taylor Allbright and she was raised in San Dimas. Since further information about her parents hasn’t been disclosed yet we do know one thing for sure is that she has a really supportive parent. Her birth name is Alexandra Landry Allbright.

Allbright was educated at Emerson College in Boston, Massachusetts. Allbright belongs to the ethnicity white and she has nationality American.

How did Landry start her Career?

Landry has made her appearance in television series like Malcolm in the Middle alongside Craig Lamar Traylor, Brian Stepanek, and Ashley Tisdale as Julie Houlerman, and The Invisible Man as Jessica Semplar in the year 2000. In 2001, she made a small appearance in the American legal drama series, Judging Amy as Abrianna Franklin. In 2002, she appeared in an American sitcom, Will & Grace as Nancy and she took a break for a while. In 2018, she returned to the television series, S.W.A.T portraying the character of Joy.

Landry has been awarded Young Artist Award in 1997 for Best Performance in a Daytime Drama – Young Actress for her performance in the television series, The Bold and The Beautiful.

She is a beautiful woman possessing natural blonde hair and blue eye color. She is 5 feet 5 inches tall and has a slim body figure. She weighs 56 kg. Allbright is 31 years old turning 32 in August of 2021. She has Leo as her birth sign.

Who is Allbright married to?

Landry Allbright is happily married to actress and producer, Liz Zwiebel. She is lesbian and she is happily committed to a beautiful wife. The couple has been together for 2 years now as they exchanged their vows on 6th March 2019. The couple dated for several years finally tying their knot for life. Their marriage was supported well by their family and their fans.

Landry is active on Instagram where she has over 12.3 thousand followers following her. She can be connected by @notlaundry. When it comes to her personal life, Landry Allbright is quite open about herself and doesn’t hesitate to share about herself. However, her account is private.

Landry Allbright has a net worth of 1 million dollars. She may have made fewer film and television appearances but her limited movies are the breakthrough of her career. She had a net worth of 400 thousand dollars in 2019 but her net worth has been growing. She is living a luxurious life with her wife who is also quite successful in her career.