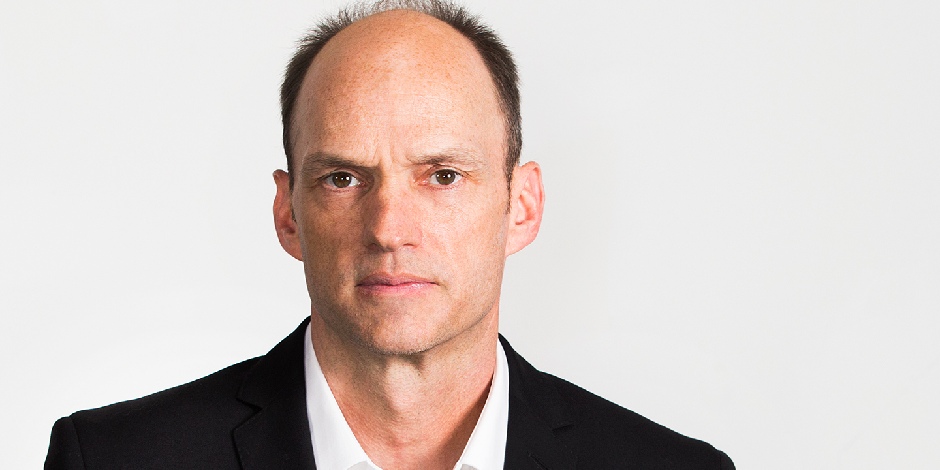 Why Is Brian Stepanek Popular?

Brian Stepanek is a professional actor from the United States who is popularly known for his performance in the American teen sitcom, The Suite Life of Zack & Cody alongside Ashley Tisdale and Monique Coleman as Arwin Hawkhauser and in the Italian-American series, Brian O’Brian starring as Brian.

He is also a voice actor known for his voice-over roles in films like Charlotte’s Web, Lemony Snicket’s A Series of Unfortunate Events, Over the Hedge, and others.

Stepanek was born on 6th February of 1971 in a major city of Ohio state called Cleveland in the United States. His birth name is Brian Patrick Stepanek. He is the son of William Joseph “Bill” Stepanek and Constance G. “Connie”. His age is 50 years and is active in his career.

Stepanek’s nationality is American. He belongs to ethnicity white having half German and Czech ancestry. He has Aquarius as his birth sign and his sexual orientation is straight.

Brian Stepanek’s height is 6 feet and 1 inch and his weight is about 75 kg. He has light brown hair and eyes of the same color. His distinctive features are his receding hairline, sharp perfect nose, and oval face.

Where did Brian go to College?

Stepanek received his early education from Gilmour Academy which he attended for 4 years from 1985-1989. He then graduated from Syracuse University in New York.

Who is Brian Stepanek married to?

Brian Stepanek is committed to Parisa Stepanek. The couple tied their knot on 14th July of 2002 and they have 3 beautiful children together. He is leading happy family life with his wife and children.

Stepanek is quite open about his private life, he doesn’t hesitate to share his relationships and daily activities with the public. We can see how much he loves to spend his time with his daughters and family.

How did Brian Stepanek start his Career?

Brian Stepanek made his film debut in 2002 landing a small role as an officer in the American stoner comedy film, Friday After Next. He started his television career earlier in 2000 from the American serial political series, The West Wing alongside Luise Heyer and Matthew Perry making a small appearance as Senator’s Aide. Since then, he has made several small appearances on other television series like What I Like About You, JAG, Malcolm in the Middle, Six Feet Under, and landed his first recurring voice role in 2004 in the animated sitcom, Father of the Pride. In the series, he voiced for the character, Roger.

In 2005, he played small role in the film, The Island as Gandu Three Echo. Following year, Stepanek made his first voice-over role in the film, Charlotte’s Web as a sheep group. He then went on to doing voice-over roles in other films like Over the Hedge as Nugent, Bolt as Martin, and finally in the animated series, Home as Gorg Commander’s voice.

In 2005, Stepanek landed his first recurring acting role in the American teen sitcom, The Suite Life of Zack and Cody. In the series, he portrayed the character of Arwin Hawkhauser making total appearances of 27 episodes which gained him public attention. In 2006, he hosted the Disney Channel Games. Stepanek further performed voice-over role in several other television series like Phineas and Ferb, Kick Buttowski: Suburban Daredevil, The Penguins of Madagascar, Mixels, The Loud House, Young Sheldon, and The Casagrande’s.

In 2008, he played the lead role in the short tv series, Brian O’Brian as Brian. In 2014, Stepanek landed his first main role in the American comedy television series, Nicky, Ricky, Dicky & Dawn as Tom Harper. The series was highly successful among children and it ended in 2018.

As of 2021, Stepanek hasn’t appeared in any other new projects but hopefully, we will be able to see more of his performances in the coming years.

How many awards does Brian have?

With the success of the animated action and adventure television series, The Loud House, and his voice-over role as Lynn Loud Sr, he and along with other co-stars earned BTVA Television Voice Acting Award for Best Vocal Ensemble in a New Television Series in 2017.

The award was shared with co-stars Grant Palmer, Catherine Taber, Liliana Mumy, Grey Griffin, and others. In 2018, he was again nominated with the second BTVA Television Voice Acting Award 2018.

What is the Current Net Worth of Brian Stepanek?

Brian Stepanek has an estimated net worth of 1 million dollars as of 2021. It’s no wonder where all his earnings coming from. Major part of his earnings come from his acting and voice role in film and television series. He has further endorsed several food brands like Dunkin Donuts, Thrower Burger, Chicken Sandwich, and Cheesequake Blizzard from Dairy Queen, DiGiorno Stuffed Crust Frozen Burger, Outback Steakhouse, and Dairy Queen itself.

He has also endorsed Advil, TrueValue, Pennzoil, Kia Motors, Ace Hardware, and many more. His net worth is expected to rise more in the coming years.