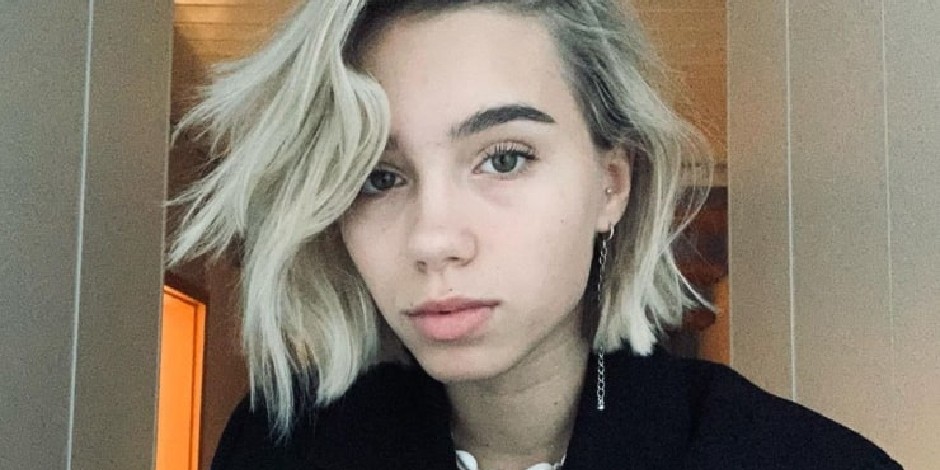 Lena Mantler is a popular social media personality from Germany. She is popular as one of the identical twins of the famous duo Lisa and Lena Mantler.

Where was Lena born and raised?

Mantler was born on 17th June 2002 a few minutes earlier than her twin sister, Lisa Mantler in Stuttgart, Germany. She and her identical twin sister were adopted by Viktor Mantler and Lilli Mantler. Though Lena spends most of her time with Lisa, she also has an older brother named Tim Mantler and an elder sister, Tayra Mantler who are their parent’s biological children. Her older sister, Tayra is a hip-hop dancer.

Lena is raised in a Christian family hence she follows Christianity. She has German nationality and white ethnicity. Her birth sign is Cancer. Lena is very close with her mother and she is the main influence on her and her sister, Lisa’s career. Lena hasn’t disclosed any information regarding her educational background. But she is taking dance classes with her sister in Stuttgart.

How did Mantler gain fame?

Lena and her sister Lisa have over 16.6 million followers on Instagram and can be connected with @lisaandlena. They also have a YouTube channel by the name LisaandLena which has now accumulated more than 95.9 thousand subscribers. It is not their official page but a fan account.

With the growing popularity on the social media platform, Lena and Lisa launched their clothing brand named J1MO71 in 2016. They also endorsed various clothing and cosmetic brands. Lena along with her sister, Lisa has been awarded Bravo Otto as a social media star in 2016. The following year, they won Shorty Award for Muser of the Year. Lena has accumulated millions of fans all over the world.

Mantler celebrated her 19th birthday on June 2021 with her twin sister. She is a beautiful girl who loves to wear baggy and sporty clothes. It is harder to differentiate Lena from her identical sister, Lisa through their face. But Lena is a little taller than her younger sister. She stands 5 feet 9 inches tall and possesses a slim body build. She possesses blonde hair and hazel eye.

Mantler is currently single and she isn’t planning to be in a relationship yet. There is no record of her previous relationships. Lena is a fan of Beyonce, Ariana Grande, and Rihanna. She also loves to watch “Liv and Maddie.” Lena is 2 inches taller than her younger twin sister. She loves to wear baggy pants and cool getups while her sister loves to wear girly clothes. She further enjoys dancing and making videos.

What is the current net worth of Mantler?

Lena shares her net worth with her sister, Lisa Mantler. They are making a good earning from their social media career. We believed they have an estimated net worth of about $1 million as of 2021. Lena owns her car even though; she still resides with her parents in Germany. Lena represents some of the famous brands along with her sister. She is living a luxurious and successful life enjoying the social media attention and spotlight.