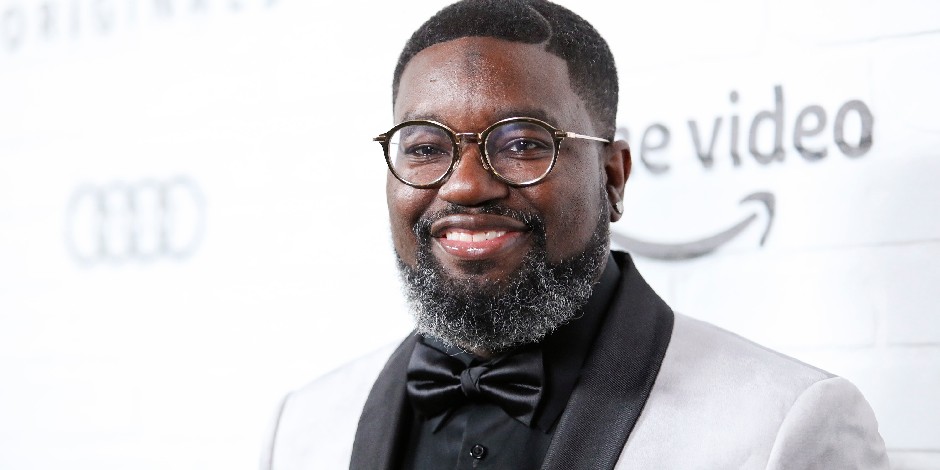 Lil Rel Howery is an American actor, comedian, writer, and producer who is known for his role in the Oscar-winning movie ” Get Out “ as TSA agent Rod Williams. His real name is Milton Howery Jr.

This actor and comedian were born on December 17, 1979, in Chicago, Illinois, United States but was grown up in the west side of Chicago, United States. Lil Rel Howery completed his schooling at Providence St. Mel School and Crane High School. He was very enthusiastic in writing jokes and funny scripts from his childhood and all this paved him way to achieve his goals in the near future.

As Lil used to play basketball in his early days, people got the vibes of his older cousin Darrel and thereafter named him Lil Rel. He began his career by working as a stand-up comedian at the Lion’s Den on Chicago’s Eastside. Later his acting career started in the year 2007.

Check out the latest updates on Bradley Whitford and Get Out

How did Lil Rel Howery start his Career?

Lil Rel Howery started his career as a stand-up comedian but later drifted towards acting field. In January 2007, Lil made his television debut in a reality television competition named Last Comic Standing. In the year 2007, he has also seen in P. Diddy Presents: The Bad Boys of Comedy premièred in HBO television series. He also appeared in the 2009 America’s National Night Out Against Crime which took place in Chicago. He along with other comedians appeared in the 1990s Fox’s revival sketch program In Living Color.

Lil has also worked in the position of writer and producer in the truTV sketch comedian series named Friends of the people. He also acted in this series. Very soon after that, Lil was seen opposite Bobby Carmichael in the sitcom presented by NBC, The Carmichael Show. Jerrod Carmichael was the creator of this sitcom. The very next year, he made his Netflix solo appearance in the Kevin Hart Presents: Lil Rel: RELeven. This show was premiered in the United States. Howery appeared in the satirical horror movie “Get Out” for which he was awarded 1 award “Best Comedic Performance” by MTV movies and TV awards.

Recently, in the year 2021, Lil was seen in the movie Bad Trip as Bud Malone. He won many hearts from this movie. The very same year he was also seen in the film Fatherhood and Free Guy in the character of Jordan Buddy respectively.

Talking about his television work, he appeared in The Bobby Brown Story for 2 episodes as Brian Irvine. Lil also appeared in Rapunzel’s Tangled Adventure in 2019 for the Episode: “The Eye of Pincosta” sketching the character as Virtuous St. Goodberry.

In 2021,Lil Rel Howery presented his own character in the Television series Nailed It! for the episode: We are gonna need a bigger Cake. Apart from this, he has emerged in many television series including, Insecure, Drop the Mike, Lip sync battle, Tel, South Side, and Craig of the Creek.

Check out the latest updates on Catherine Keener and Get Out

Lil Rel Howery has a very inspiring weight loss journey. Lil used to be very massive in weight some time back but he decided to do something in his weight and this massive guy who used to weigh more than 100 kgs is now 80 kg which is pretty perfect according to his height which is 5 feet 6 inches.

Lil Rel Howery tied his knots with Verina Robinson on the 24th of November in 2008 but got separated in the year 2017. This ex-couple was blessed with 2 children’s and Lil is very connected with both of them.

Check out the latest updates on Matthew Perry

This handsome comedian who makes us laugh from our heart is succeeding so much in getting both fame and money and an estimated networth of 2 million dollars.