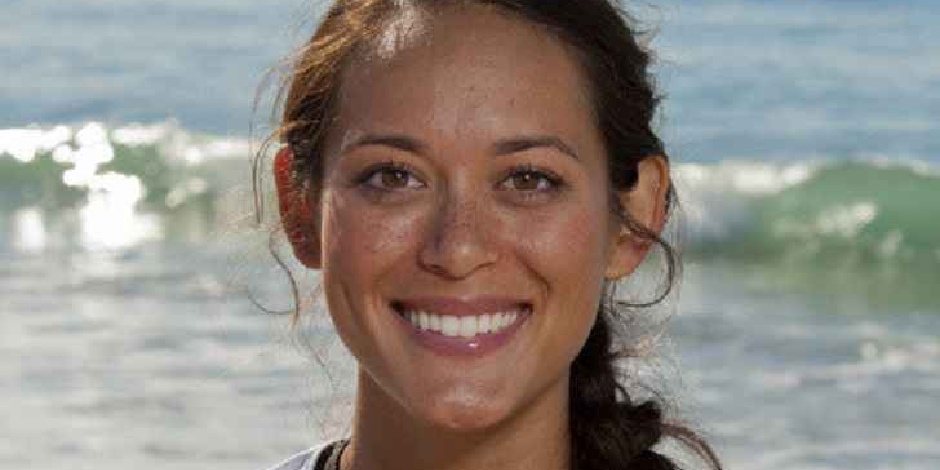 Lilla Frederick is a former American volleyball player who played for the junior women’s U.S. team. She is popularly known for being the wife of professional NBA basketball coach Stephen John Nash popularly known as Steve Nash.

Where was Lilla born and raised?

Lilla Frederick was born on 3rd July 1990 in Orange Country, United States. She was born to Linda Frederick and Duncan Frederick. Lilla has American nationality, and mixed ethnicity as her father is of multiracial ethnicity while her mother is of Chinese-American race.

Lilla grew up with her two brothers Macsun Frederick and Robi Frederick, and two sisters, Kyle S Renwick and Brittney Chesworth, in Huntington Beach, California. Lilla had a Christian and happy upbringing. Lilla gained her interest in sports probably because of her father, who was also a sports personality. She has a birth sign, Cancer.

How did Lilla start her Career?

Lilla Frederick started her volleyball career since her high school. She was named co-MVP during her junior school year and MVP of the CIF Southern Section Division V. Following her successful high school career, Lilla was selected for the national team in 2009.

Frederick played in the Women’s Junior National Group in the summer of 2008-2009. Lilla competed in NORCECA Continental Championship in 2008 and won her first gold medal for the country. She continued playing for the national team in the 2009 FIVB World Championships.

Who is Frederick married to?

Lilla Frederick is the second wife of Steve Nash. Steve was previously married to Alejandra Amarilla. Alejandra gave birth to a twin daughter, Lola and Bella Nash, and Matteo Joel Nash. During the birth of their son, the couple was already living separately and was planning to divorce. Not long after, Alejandra and Steve ended their marriage.

Lilla Frederick turned 31 years old in July 2021. She is a beautiful athletic woman. She stands 5 feet 10 inches or 178 cm tall and weighs 62 kg or 134 lbs. Her body measurements are 34-28-34 inches. Lilla further possesses brown hair and hazel eyes. She has a straight sexual orientation.

Lilla Frederick is active on Instagram. She has over 15.3 thousand followers and can be connected by @lillacnash. Lilla is pretty open about sharing her personal life on her Instagram. She recently posted a sweet photo of her wedding wishing her husband the five years of anniversary. She wrote,

“5 years married to my best friend, and a life time to go. I love you @stevenash. Happy Anniversary!”

What is Frederick’s Current net worth?

Frederick is currently living a luxurious life with her husband and two children after retiring from her professional volleyball career. The couple currently resides in a massive mansion in Brooklyn, New York.