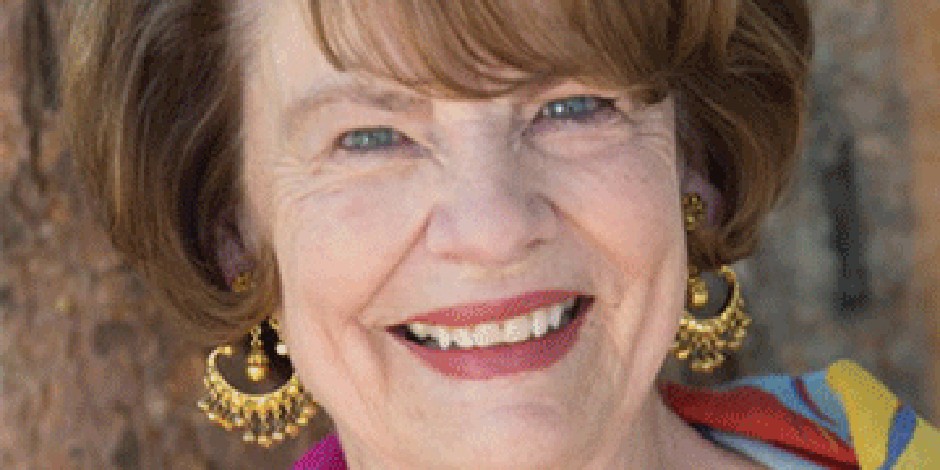 Louanne Stephens is an American-born actress who made her appearances in several movies and series, including “Friday Night Lights”, “What Josish Saw”, “Reservation Dogs”, and more.

Where was Louanne born and raised?

Louanne Stephens, whose real name is Louanne Worley Stephens, was born in Dallas, Texas, in a well family, but she is quiet about her family members. Her exact date of birth is still missing so that there is still a question mark about her age and zodiac sign, but it is assumed that her age must be in her 60s.

Stephens holds an American nationality, and as per her ethnic background, she belongs to the White ethnicity. Further, she is quiet about her religion.

Where did Stephens go to College?

Louanne Stephens grew up beautifully, but she kept all the information about her family secret as she likes keeping her personal life far from the media. Talking about her education, she attended Arlington Heights High School, located in Fort Worth, Texas. Louanne likes dressing up and pretending since childhood, but she never thought she would become an actress.

In her early life, she also played roles in several plays while attending school and college but still did not realize that she would follow her career in acting. Likewise, she was also seen playing the roles with her ex-husband Michael Stephens in the plays, but that was just for fun.

Later, she joined Hardin Simmons University, located in Abilene, Texas, from where she completed her graduation in 1964 with a majored in English and education.

How did Louanne start her Career?

Louanne Stephens knew her keen interest in acting after her third child attended school, and she was involved in acting classes just for fun. But many agents became interested in casting her in the movies, which made her follow her career in acting.

In 1986, Louanne Stephens started her acting career after being cast in the TV movie “Dallas: The Early Years”. After that, she also got roles in several films and series, including “Blaze”, “The Big Green”, “Certain Guys”, and more.

Further, she is best known for her performance in the “Friday Night Lights” TV series from 2006 to 2011 where she shared the screen with Taylor Kitsch. Additionally, in 2021, she made her appearances in “What Josish Saw” and “Reservation Dogs”.

Who was Stephens married to?

Louanne Stephens was married previously to her ex-husband Dr Michael Stephens in 1964. The couple gave birth to their three children together, but the names of her siblings still have a question mark as she likes keeping her personal life private from the media.

Later, the couple decided to divorce, but the reasons behind their divorce are still missing. After her marriage, Louanne did not marry other men and lived her single life happily on her own.

To talk about Louanne Stephens’s physical statistics, she has a height of 5 feet 6 inches and a weight of 62 kg. Similarly, she has a beautiful face with brown hair and blue eyes, which suits her face. However, further information about her physical statistics still has a question mark as she is a secretive person.

Stephens is active on several social media platforms like:

Louanne is active on Instagram with the tag name (“@louanne_stephens”), where she has 8605 followers and posted over four hundred posts. She mostly posted her photos and videos with her family, which many people liked.

Stephens also has a Twitter account with the tag name (“@mamalou8”), where she has 8995 followers and tweets over four thousand times.

Check out the latest updates on Taylor Kitsch

A beautiful, active and talented Louanne Stephens is a well-known actress who played roles in movies and series like “Friday Night Lights” “What Josish Saw”, “Reservation Dogs”, and more. Currently, she is living a standard life, enjoying an estimated net worth of $1.7 million.