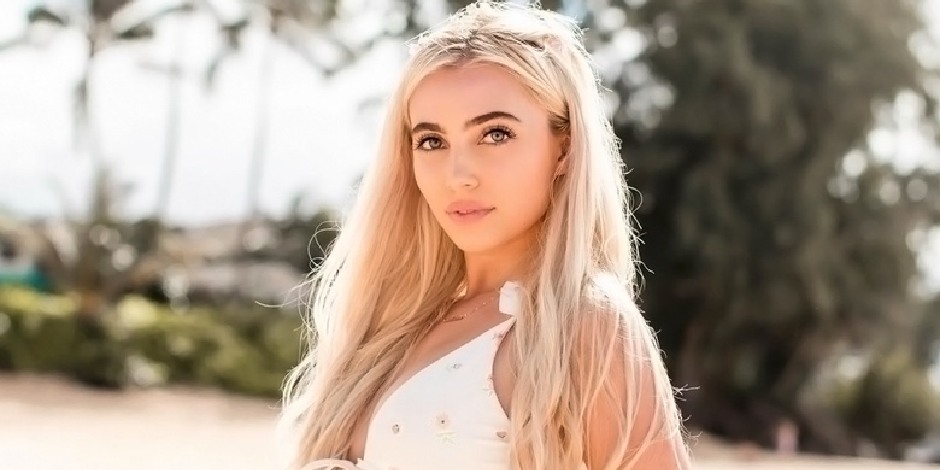 Lexi Hensler is an American-born YouTuber and Instagram influencer who gained fame and success after posting her beautiful photos and videos on her social media accounts.

Where was Lexi born and raised?

Hensler holds American nationality, but her ethnicity is missing, so there is still a question mark. Likewise, she follows the Christianity religion.

She attended the University of California, located in Los Angeles, from where she became able to complete her graduation in BBA. But, she is quiet about her school and high-school education.

Lexi Hensler established herself as a social media star as she has got many followers and subscribers on her Instagram and YouTube channels. After posting her beautiful pictures and videos on her social media account, she started her career, which attracted people to her.

Likewise, her YouTube videos with her fellow YouTuber friends also made her gain more fame and success in her career.

Check out the latest updates on Ben Azelart

Lexi Hensler was previously in a romantic relationship with her ex-boyfriend Christian Wilson. The couple was just best friends for several years, but they became more than friends after many years of friendship. Later, they officially dated and look perfect together.

But, they decided to end their relationship after dating each other. Currently, Lexi is living a single life enjoying friends and seems to focus on her career.

To talk about Lexi Hensler’s physical statistics, she has a height of 5 feet 2 inches and a weight of 48 kg. In addition, she has got a fit body with measurements of 33-28-34 inches. Similarly, she has a beautiful face with blonde hair and blue eyes, making her look more attractive and mesmerizing.

Lexi is active on several social media platforms, including:

Hensler is active on Instagram with the tag name (“@lexihensler”), where she has 2.5M followers and posted many beautiful photos of her with her friends. Her attractive figure and dress up made her gain more popularity as an Instagram influencer and model.

She looks perfect on her every picture and video, which many people liked and commented on. Similarly, she is also friends with fellow social media stars like Pierson Wodzynski, Brent Rivera, Andrew Davila, and Ben Azelart.

Check out the latest updates on Pierson Wodzynski

Lexi is also active on Twitter with the tag name (“@AlexaHensler”), where she has over four thousand followers and posted 693 tweets until now.

She created her YouTube channel named “Lexi Hensler”, where she has 3.31M subscribers. She joined on YouTube on 11 November 2013 and started posting many fun and challenges videos with her friends. She also gained success as a YouTuber as the total views on her videos reached 370,576,955.

Check out the latest updates on Andrew Davila

A beautiful, active and talented Lexi Hensler is a well-known social media star who grabbed people’s attention after she started posting her photos and videos on her social media accounts. Currently, she is living a standard life, enjoying an estimated net worth of $3 million.