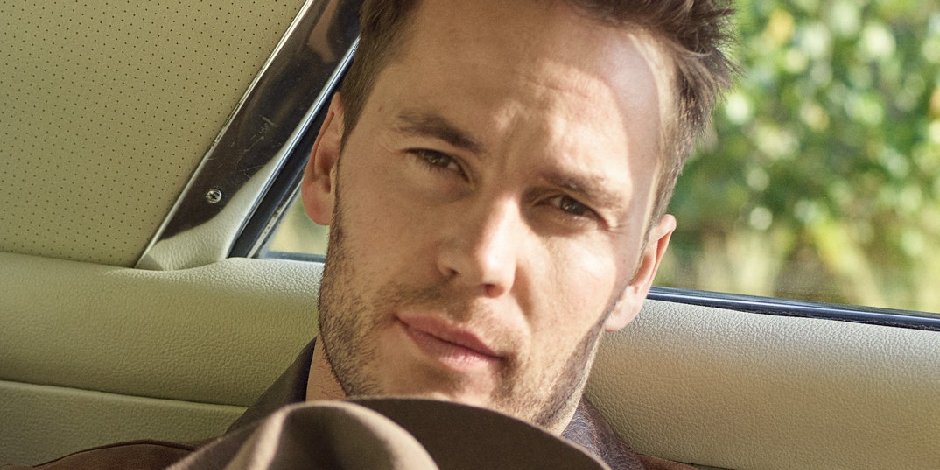 Taylor Kitsch is a Canadian-born successful actor and model best known for his appearance in the series “Friday Night Light”. Since 2006, he is working actively in his acting career and getting success in his career.

Taylor Kitsch was born on 8 April 1981 in Kelowna, British Columbia, Canada as a son of a father, Drew Kitsch, and a mother, Susan Green. He has two elder brothers, and their names are Brody and Daman. Currently, Taylor is at the age of 40, and his zodiac sign is Aries, as he was born on 8 April.

Taylor holds both Canadian and American nationality, and as per his ethnic background, he belongs to the ethnicity of German, English, and Scottish.

Taylor Kitsch spent his childhood happily with his siblings and grew up nicely. When he was just one year old, his parents decided to live separately and had a divorce. After that, his mother raised him and his brothers.

Additionally, from his mother’s side, he has two younger half-sisters. However, further information about his family member is missing as he also likes keeping his personal life far from media like other celebrities.

How did kitsch start his career?

Taylor played several movies and series in his career, but he is best known for playing the roles of Tim Riggins in the television series “Friday Night Lights”. Likewise, he also played the roles in “X-Men Origins: Wolverine”, “Battleship”, “Only The Brave” and more.

Where did Kitsch go to College?

About his education, he attended Gleneagle Secondary School located in Coquitlam. When he was only three years old, he started to play hockey, and later, he also played for Langley Hornets as junior ice hockey in the British Columbia Hockey League.

But, later, he has a knee injury which made him stop playing hockey. After his injury, he joined the University of Lethbridge, where he studied nutrition and economics courses only for a year.

What is the relationship status of Taylor?

A good-looking and charming guy Taylor Kitsch has dated many girls till now. Among them, one is Jessica White, who is a model. The couple dated each other from 2006 to 2007, and they broke up. After that, in 2007, he started dating Minka Kelly, an actress, but they also broke up.

Check out the latest updates on Minka Kelly

To talk about Taylor Kitsch’s physical statistics, he has a height of 5 feet 11 inches (181 cm) and a weight of 81 kg or 179 lbs. Likewise, he has a fit body and a good-looking face with light brown hair and green eyes. Similarly, his sexual orientation is straight. In addition, his chest size is 45 inches, his waist is 33 inches, and his arm is 16 inches.

Taylor is active on several social media platforms like:

A charming, talented, and active Taylor Kitsch is a well-known Canadian actor and model best known for appearing in the “Friday Night Lights” series. He gained all the fame and popularity in his career because of his hard work and dedication, so, currently, he is enjoying his estimated net worth of $10 million.