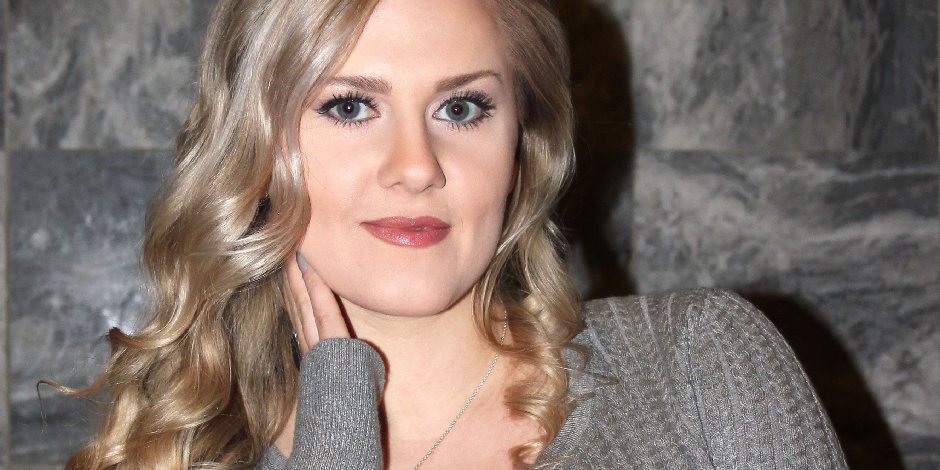 Maria Viktorovna is a Russian-born American ASMR artist and YouTuber. She is well-known for her peaceful and satisfying ASMR videos on her YouTube channel, Gentle Whispering ASMR where she has gained over 2.12 million subscribers.

In 2019, Maria was entitled as “YouTube’s preeminent ASMRtist” by TheWashington Post. She is also known as the “queen of the ASMR.”

Maria was born on 22nd July 1986 in Lipetsk, Lipetsk Oblast, Soviet Union. She was born and raised in Russia hence she has Russian nationality and white ethnicity. Maria hasn’t disclosed the name of her parents but she has gotten her looks from her mother. Her international fans praise her mother for her beauty.

“Your mom looks like she could be your sister!”

Maria was born under the star sign, Cancer. She has also received American citizenship as Maria has been permanently settled down in the United States. Her mother is an architect and a designer while her father is a repair shop manager. Maria has an older sister.

Viktorovna completed her study in Russia. Maria hasn’t disclosed the information regarding her educational background. But she is a trained nurse hence we believe she has a degree in nursing.

How did Maria start her career?

Maria first discovered ASMR after the divorce from her first husband. She was suffering from depression and she started listening to whispering ASMR on YouTube which helped her relieve her stresses. She eventually decided to create her ASMR videos.

Maria opened her channel in February 2011 by the name Gentle Whispering ASMR. Some of her first videos were “Whispering in English and Russian and flipping through…,” “Sounds video: typing while commenting and chewing…,” “Sounds soft-spoken video: cards,” etc.

Maria used to work as a nurse. With the success of her YouTube channel, Maria decided to spend her full-time in video making. She stopped her nursing career. Maria has been praised by big newspapers such as Irish Independent and The Washington Post as well as the online website, Thrillist.

She has also been recognized as “the premier celebrity of a controversial but increasingly recognized phenomenon” by the writer, Caitlin Gibson of The Washington Post. Some of Maria’s most-watched videos on YouTube are “~Relaxing Make Up Artist Role Play ~ ASMR,” “=*=Russian Teacher Relaxing RP=*=,” “~}{~ Relaxing/ASMR 3Dsound Haircut ~}{~,” “*_*Oh such a good 3D-sound ASMR video*_*,” and many more.

Who is Viktorovna married to?

Maria has been married two times. She was previously married to a Russian man but unfortunately, her marriage ended up in a divorce. She is currently leading a happy life with her second husband, Darryl. The couple tied their knot in 2017 and they are blessed with a beautiful daughter, Mila who was born in 2019. They currently reside in El Dorado County, California, United States.

Viktorovna turned 35 years old in July 2021. She is a beautiful woman and a proud mother. Maria is praised not only for her ASMR videos but also for her beauty. She possesses green eyes and blonde hair. Her slender frame, gleaming face, and smile are some of her attractive features.

Maria has an estimated net worth of $2 million as of 2021. She makes her earning solely through her YouTube ASMR videos. She is a well-recognized and highly recognized ASMR YouTuber. Maria is living a successful and luxurious lifestyle.