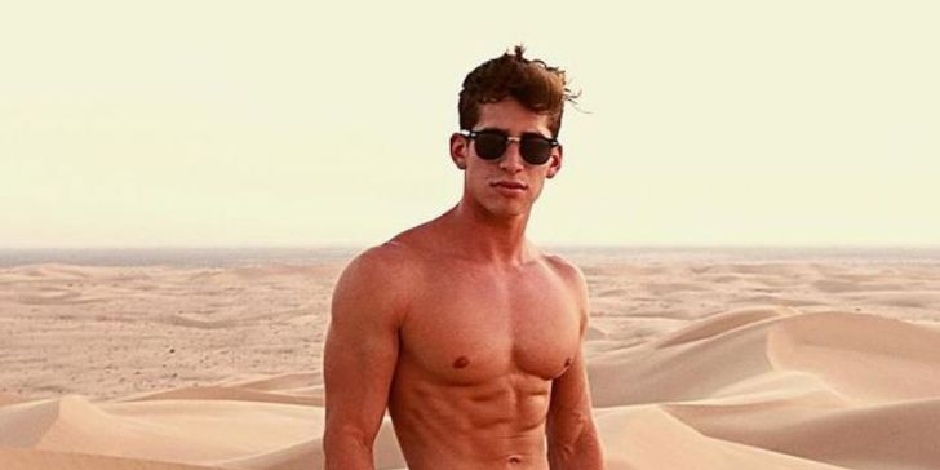 Mason Fulp is an Instagram celebrity from Pasadena, California. He’s a well-known Vine content maker who’s also well-known on Instagram, where he has over 536K followers.

Fulp has kept friendships with other web stars like Amanda Cerny and Brent Rivera, among others. Brent Rivera and he have worked together on a number of videos.

Where was Mason born and raised?

Mason was born on the 18th of January, 1998, in Pasadena, California, and moved to Huntington Beach, California, at the age of eleven. He is 23 years old and a Capricorn. In addition, his mother’s name is Yvonne. He has a brother whose name is  Austin, and he has a sister named Summer.

Moreover, little is known about his academic background. We can assume he has a high school diploma or a bachelor’s degree.

Check out the latest updates on Debbie Soon

How did Mason start his career?

Mason Fulp is a well-known Vine video creator who eventually rose to prominence on Instagram, where he has a sizable following. He posted his first Vine on February 28, 2014. He’s always been known to make people laugh, which is why he got into making amusing Vine videos in the first place.

Mason also appeared alongside WeeklyChris, Brent, and Brice Rivera in a Vine by Crawford Collins titled “It’s always funny when your pals get hurt.” Other internet celebrities with whom Mason has kept friendships include Amanda Cerny and Brent Rivera, among others.

Mason also created his own YouTube channel with the same name on May 8, 2012. He started submitting videos to his YouTube page a few years later. “Asking Strangers To Film Me,” his oldest video, was released on March 5, 2019, and has approximately 63,743 views.

His YouTube videos are frequently made in front of an audience and cover a wide range of topics. One of his most popular videos, “I Stalked Ben Azelart For An Entire Day,” has earned over 148,293 views. He has 85,309 views on his video “I Crashed My Best Friend’s Honeymoon.” Brent Rivera, Ben Azelart, Lexi Hensler, Lexi Rivera, Andrew Davila, and Eva Gutowski, all social media stars, appear in this video.

Mason has a fantastic physique as well as a fantastic personality. His eyes are hazel and his hair is light brown. Manson is roughly 75 kilos and measures 5 feet 9 inches tall. On the other side, his chest, waist, and hip measures are 42-32-34 inches. He has a beautiful body that attracts a lot of women.

What is the relationship status of Fulp?

Fulp has kept his amorous history a secret from the broader world. He is, nevertheless, an attractive man who will attract a large number of females. Similarly, any rumors or controversies regarding his personal or professional life have piqued his curiosity.

On July 14, 2020, he posted a video captioned “KISS OR PUNCH WITH EX-GIRLFRIEND!!.” However, it appears that he is making a video with his ex-girlfriend. But it wasn’t like that; he acted weirdly, pleading with his ex for a kiss or a punch.

Similarly, someone may earn a big sum of money and have a substantial net worth. He earns money from his YouTube channel and Instagram posts. According to various sources, Fulp’s net worth is between $500,000 and $2 million.

Since he uploaded lots of videos on his YouTube channel and has a huge Instagram following, he collaborates with various brands and earns from brands endorsement.